Tesco’s freshly launched Hudl tablet is an interesting proposition from the international supermarket retailer chain. Although available only in the UK for now, the device promises to bring trouble-free and familiy-friendly computing to the masses and could later see international availability.

For just £119 – or by using Tesco’s Points Boost offer, just £60 worth of vouchers – the Hudl is likely to tempt shoppers browsing the aisles, particularly those that don’t live at the cutting-edge of tech.

First impressions from our hands-on time with the Hudl were good, and somewhat allay concerns of yet another low-cost, but inferior performing tablet flooding onto the market.

In our brief hands-on testing, the 1440 x 900 pixel display seemed to show colors and images crisply enough, without the feeling that you’re getting more fuzz than anything else. Sure, it’s not 1080p, but at this price, it would be more surprising if it was.

One thing that we did notice, and while not a huge problem, was that the display is not quite as responsive as some more premium models. That said, it wasn’t unresponsive and didn’t require too much pawing at the screen to achieve what you want to do.

Similarly, for the £119, Tesco has done well to fit a 1.5GHz quad-core processor in the device and 16GB of storage too. While our testing was admittedly limited there was no sign of slowing down or buckling under the pressure. It’s also a smart move to include a micro HDMI output too, for playing back media on the big screen.

Where the tablet will most appeal to buyers, beyond its tech specs, is in the familiarity of a household name and a nationwide selection of stores that it can be returned to if there’s a problem.

Tesco has also taken the opportunity to differentiate the device from others in a similar price range by integrating its BlinkBox Music and BlinkBox video-on-demand services into the tablet.

Along with shortcuts to the user’s online Tesco account to manage things like deliveries and clubcard points, the BlinkBox services can be accessed by clicking the small ‘T’ icon in the bottom left-hand corner of the main screen.

The overall size and weight of the device is very manageable too – with the biggest criticism being that it does feel very plasticky – which is unsurprising given it’s a budget Android 4.2.2 tablet that’s made out of plastic.

Nonetheless, it doesn’t feel flimsy – and docking it into one of the optional extra cases (which also double as a stand to prop it up horizontally – priced at around £20) would likely provide a little extra protection.

Also on-board is a forward-facing 2-megapixel camera and a read-facing 3-megapixel snapper – neither of which we got a chance to test properly so will withhold judgement for now. Needless to say, it’s unlikely to be the best part of the tablet, but it’s potentially handy to have and appeals for parents giving the tablets to their children.

As this is one of the target markets for the Hudl, Tesco has also made it easy to set the tablet up for sharing with little ones, to ensure they don’t get access to content and services that they really shouldn’t.

We see a lot of premium and budget tablets alike pass through our hands but with the latter always comes the fear that the compromise to keep the cost down will have in some other way crippled the device.

However, with the Hudl, Tesco has managed to include all the core specs that we’d like to see on a tablet in this range, without having to give up things like the screen resolution. Granted, there’s no 3G/4G option, so connectivity is limited to WiFi but the price has to be kept down somewhere, and it’s not really the sort of feature that would appeal to families and casual users – the target market for the Hudl.

It also has a leg-up ahead of other bargain basement devices by being made by a company that also owns streaming services for video, TV and music – with BlinkBox Books just over the horizon.

Couple this with launch offers from Tesco that will see the value of BlinkBox vouchers doubled for a time-limited period and the company will likely see a huge influx in the number of users on the platform – likely one of the secondary concerns (at the least) in launching it own tablet. Interestingly though, Tesco said it is in fact making money of the devices themselves, so it’s clearly not just a play to drive usage of BlinkBox alone.

I’d be surprised if this is the last own-brand consumer electronics device from Tesco in the UK, to me it feels like it’s just getting started – and its a contender worth taking note of if the Hudl is anything to go by. 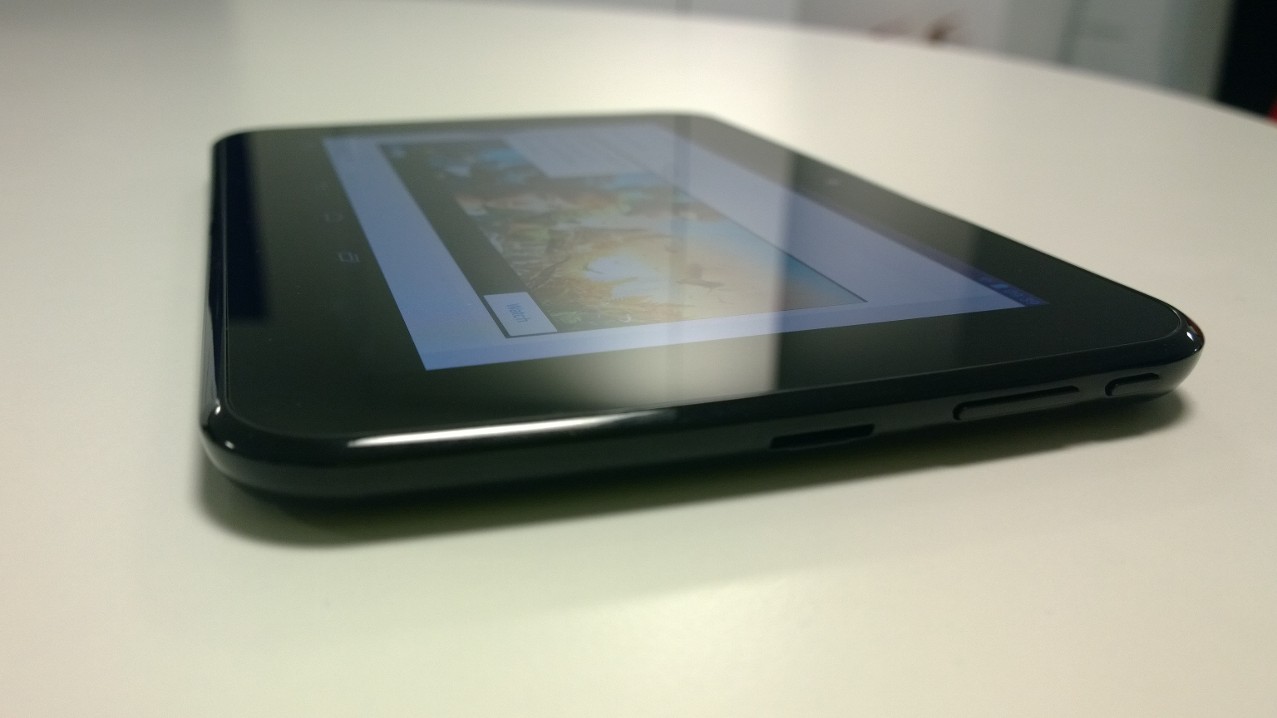 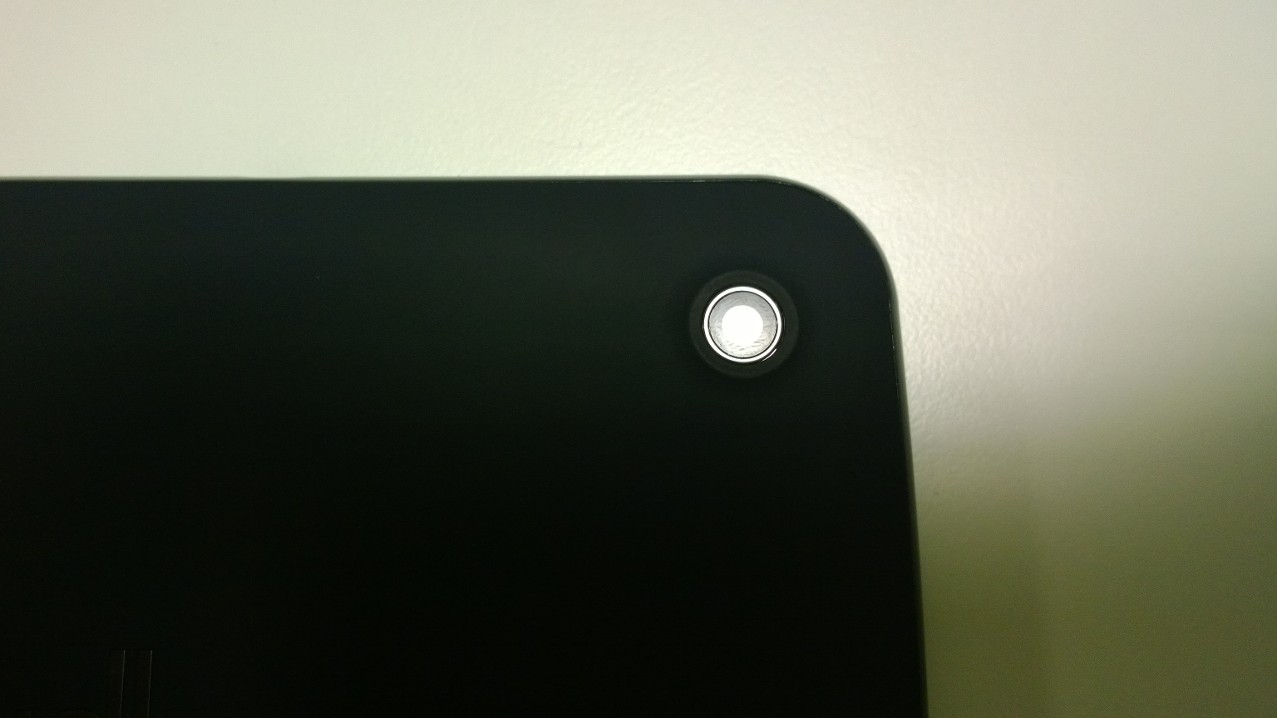 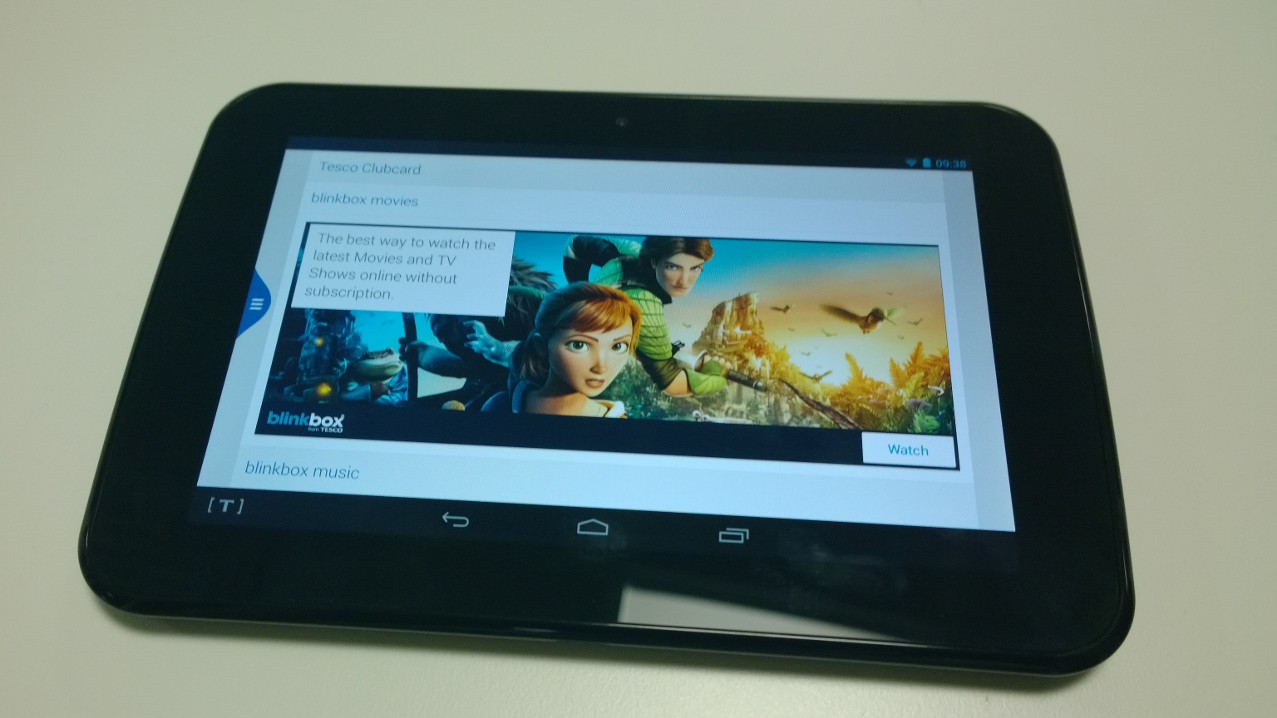 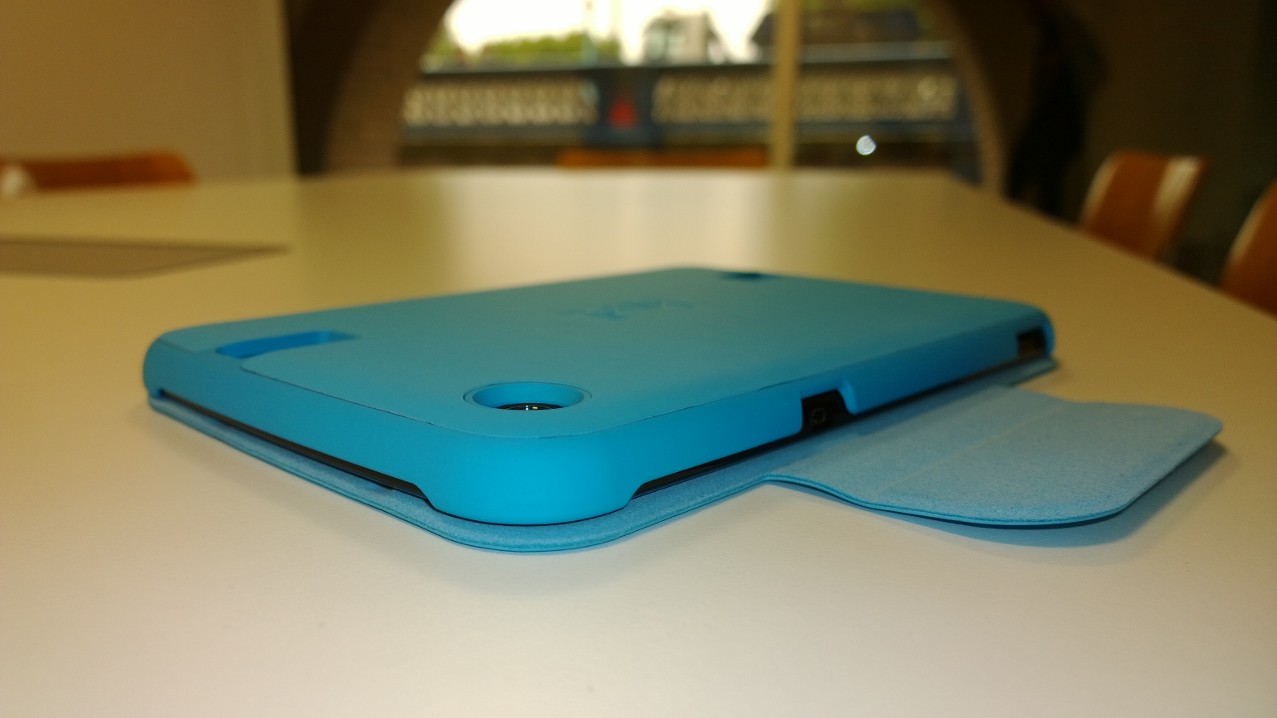 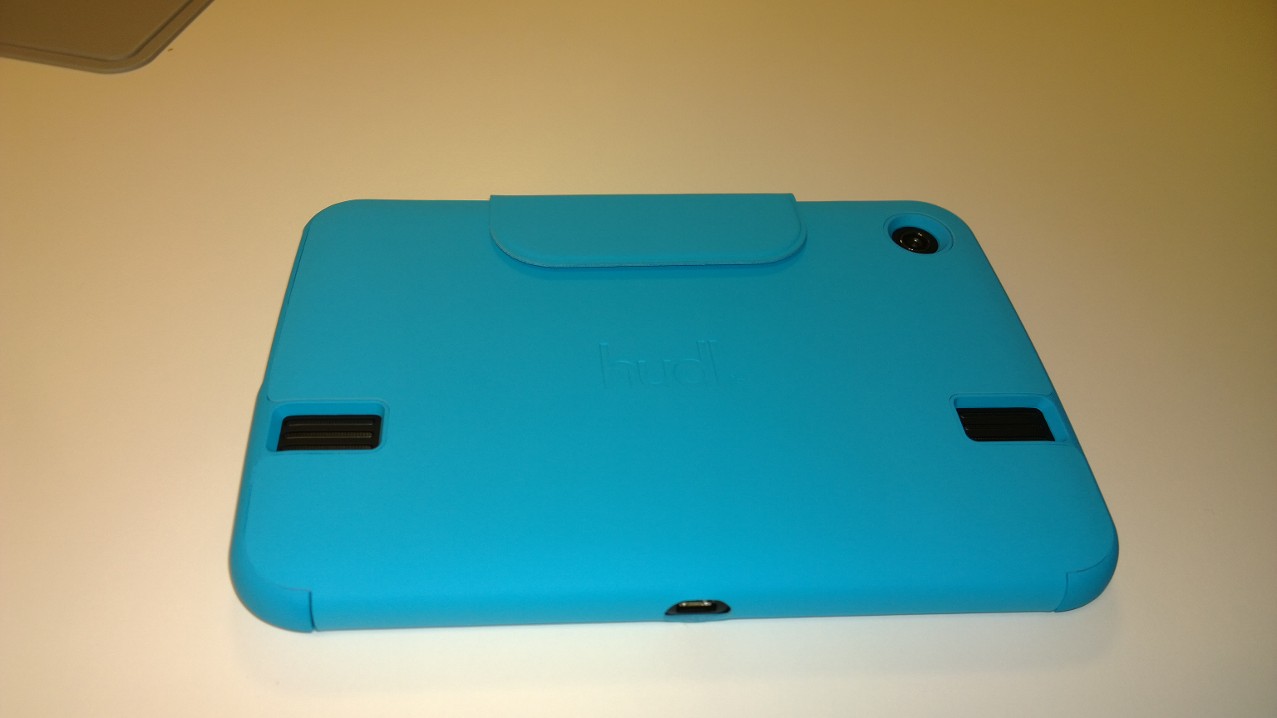