The controller of the Xbox One is a refinement of the 360’s controller on pretty much every cosmetic vector. But there are also a few changes that go more than skin deep and we got a chance to chat with some of the Microsoft folks about the update.

The new controller has been slimmed along all axes, and the battery has been trimmed down to fit inside the casing. Microsoft told us that no formal specifications were currently available (or they weren’t releasing them to us at any rate), so we don’t know how that change has affected battery life.

But I can tell you that the new design has improved the grip significantly. There is more room in the center of the controller for your hands when holding it in the natural grip, and the tips of my fingers are no longer mashed up against the battery casing. 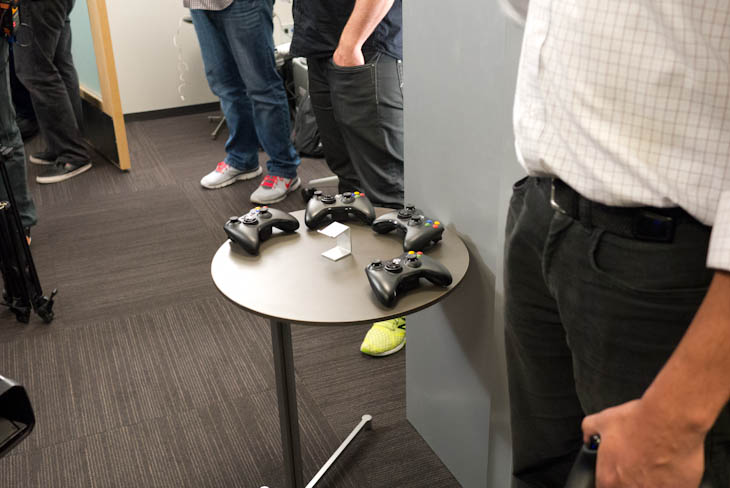 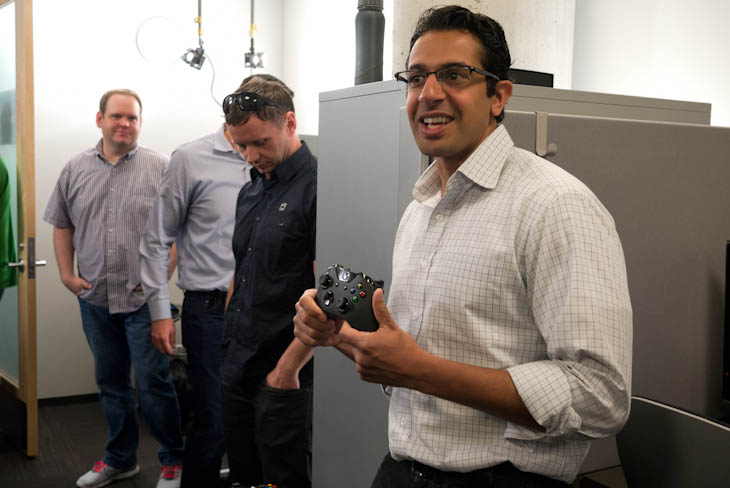 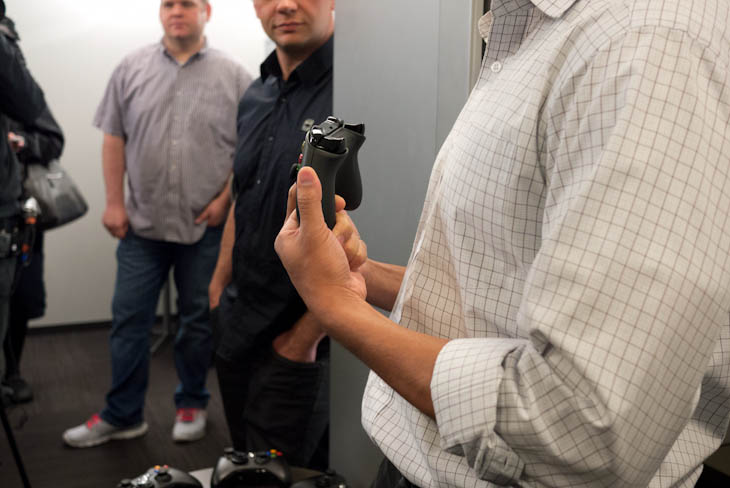 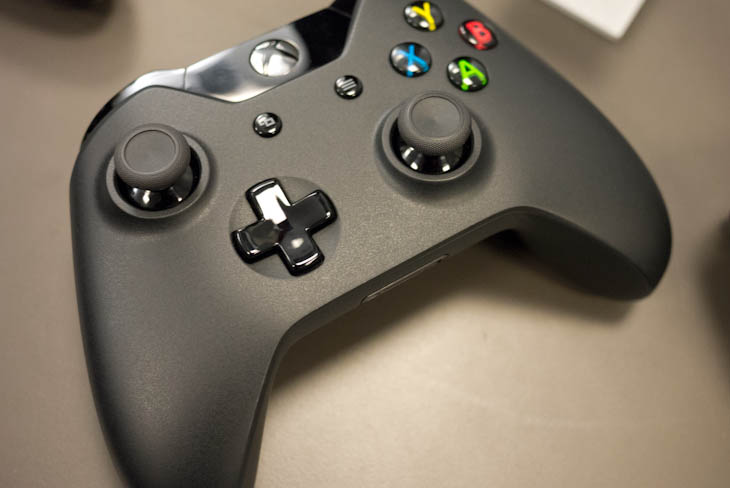 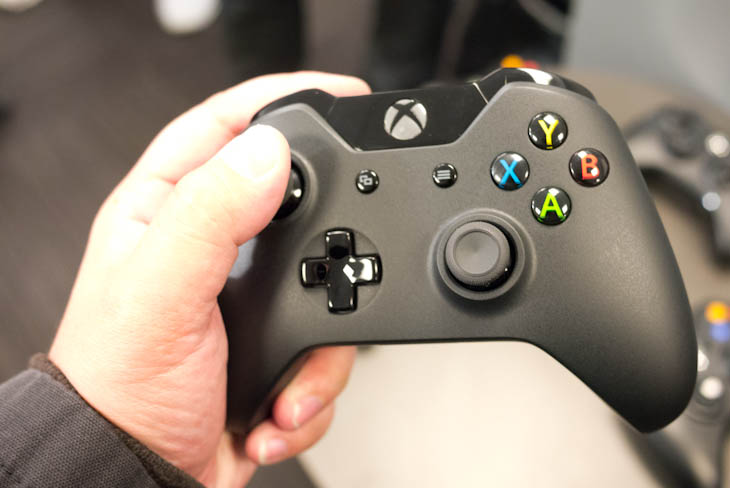 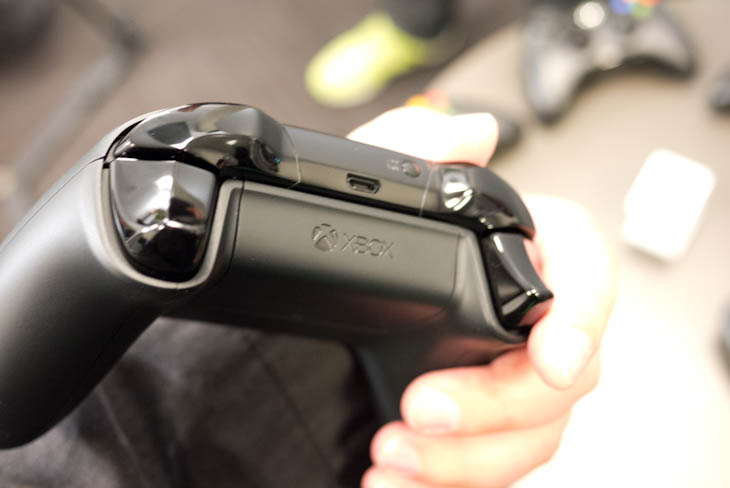 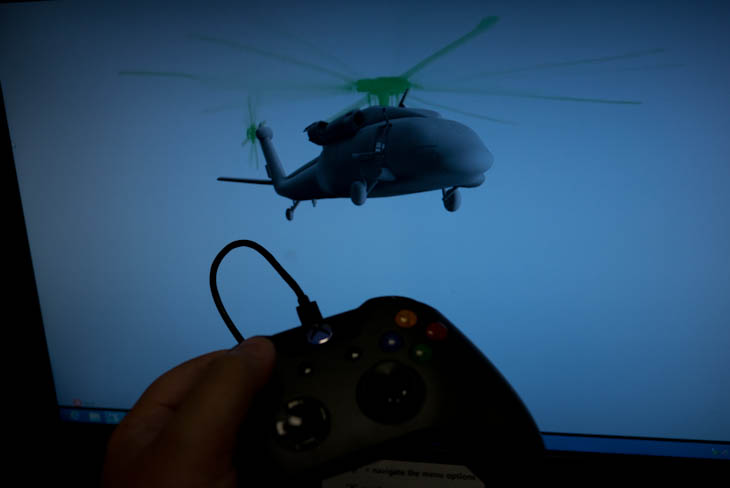 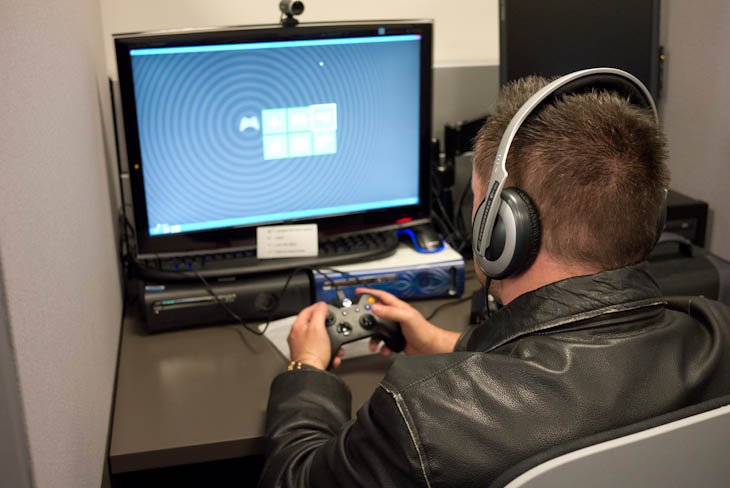 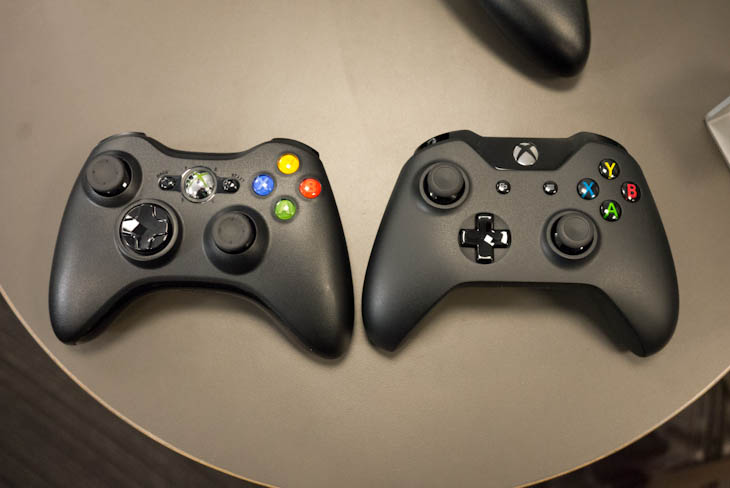 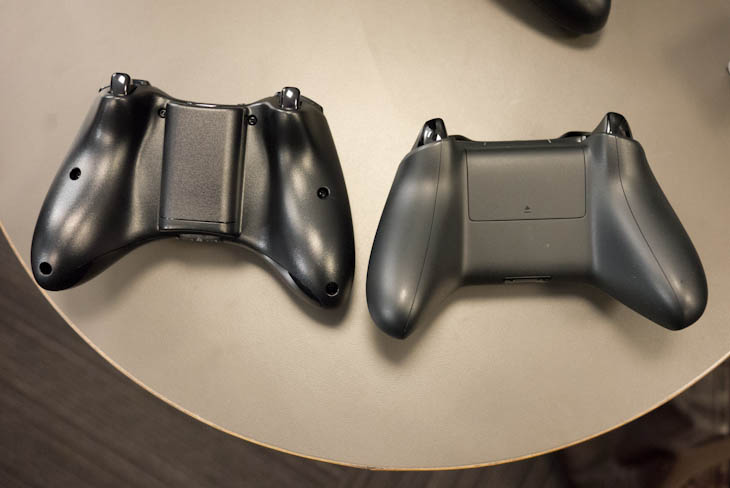 The new d-pad features the wholly discreet plus sign design we’ve come to expect from great pads like Nintendo’s. I know that Nintendo has this design pretty well nailed down when it comes to patents, so I’m sure Microsoft is either licensing or has danced around it a bit. Either way, the directions feel more discreet and the action is crisper than the current mushy stock controller.

The new controller also contains four discreet vibration motors, rather than just two in the grips, as before. The grip motors are still there, but two have been added in the triggers and they’re designed to be more precise, allowing for pressure sensitive actions and feedback that could simulate resistance.

Unfortunately, we were not able to test any games with the controller, so I can tell you nothing about the way that the d-pad actually plays or how the vibrators work in a gameplay context.

What we were able to do is play a demo which had us don headphones and handle the triggers a bit in various scenarios that demonstrated the precision and power of the new motor setup. A helicopter takes off and the blades whup in time with the pulsing of the triggers, a car stops and the ABS brakes tock the triggers in time. A fireball grows in a hand, building your controller’s vibration to a roar and releasing it in a fading blast of shudders.

Overall, the demo felt fairly impressive (if a bit sloppy still, but perhaps that refinement is still up to developers) but didn’t tell us a whole lot about how they’d perform in real life. Developers will have access to those triggers and their motors for tuning, we’ve been told.

So far, the controller looks pretty nice and feels good when you hold it, but play tests will have to come.