There are many old stereotypes about hackers that get trotted out whenever there is a news headline about a digital break-in or the release of information that had been reportedly secure.

Either these technicians are portrayed as all male, spotty youths who live in dark rooms at their parents’ house, or they are autistic script kiddies with a number obsession and little else to their skillset. This is garbage.

A new documentary is seeking funding to visit and discuss politics and technology with some of the most powerful independent minds on the Internet.

Hackitat is a documentary being made by the film collective RåFILM in Malmö, Sweden and a hacker named mackt.

Mackt was detained by police who raided the Swedish Hackerspace Forskningsavdelningens in 2009 and he was moved to contact the film collective to create a documentary correcting the public perception of hackers.

Check out the video trailer and put your hand in your pocket if you’re feeling flush and want to support the film makers.

As hackers today are part of online society who can change the balance of access and freedom of speech online, or act in a criminal manner if they wish, it’s about time there was an updated definition that the wider public can turn to. 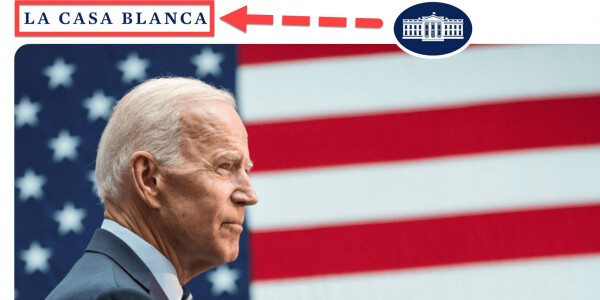