The website, kenyapolice.go.ke, which runs on Microsoft web scripting language ASP, looks to have had the front page redirected from its default index ASP file (or even deleted) to a static HTML file, which reads:

Got in and all i could think about was zuckerberg!!! This’ for you Mark!

It’s not the first time Kenyan authorities have been targeted by web attacks. The Kenyan Administration Police website was targeted in June and October of last year by two independent hackers, both defacing the front page of the website.

The rest of the website appears to load correctly, only the front page appears to have been amended in the attack.

That hasn’t stopped Google indexing the page either, the amended text on the index page is clear for all to see:

It seems that Time Magazine’s decision to award Mark Zuckerberg the award for Person Of The Year was a popular one, at least in the hackers case. 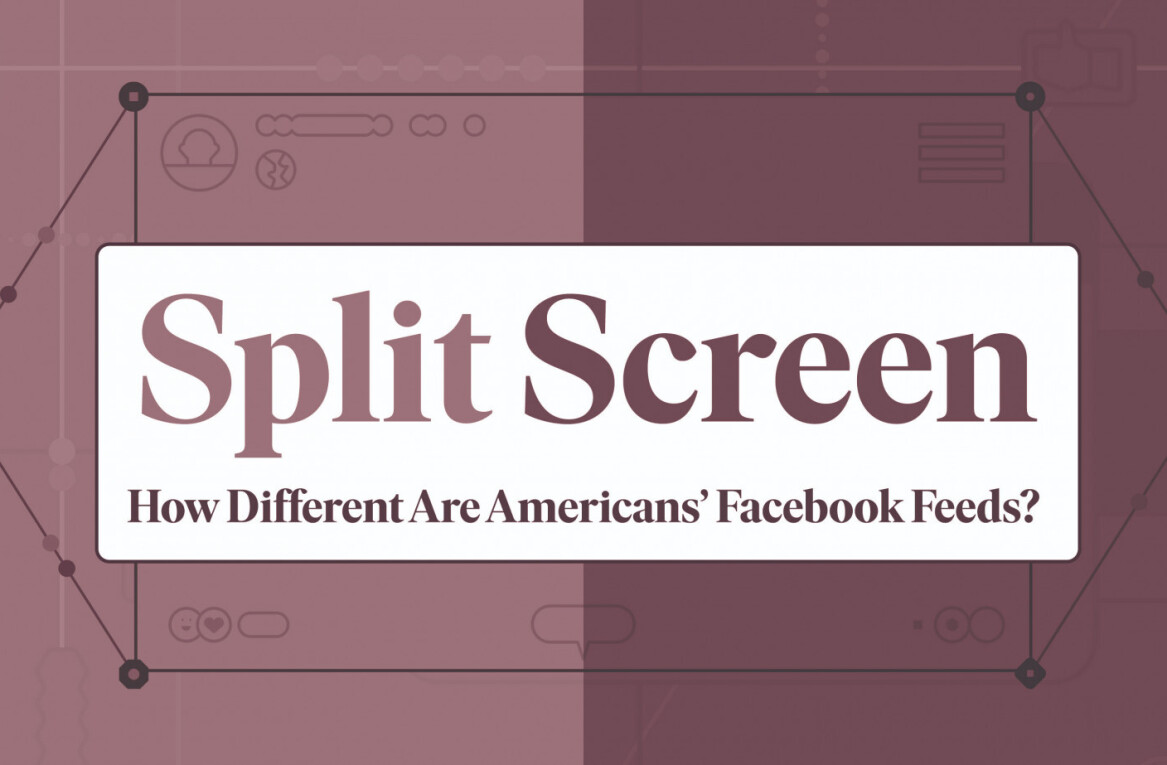 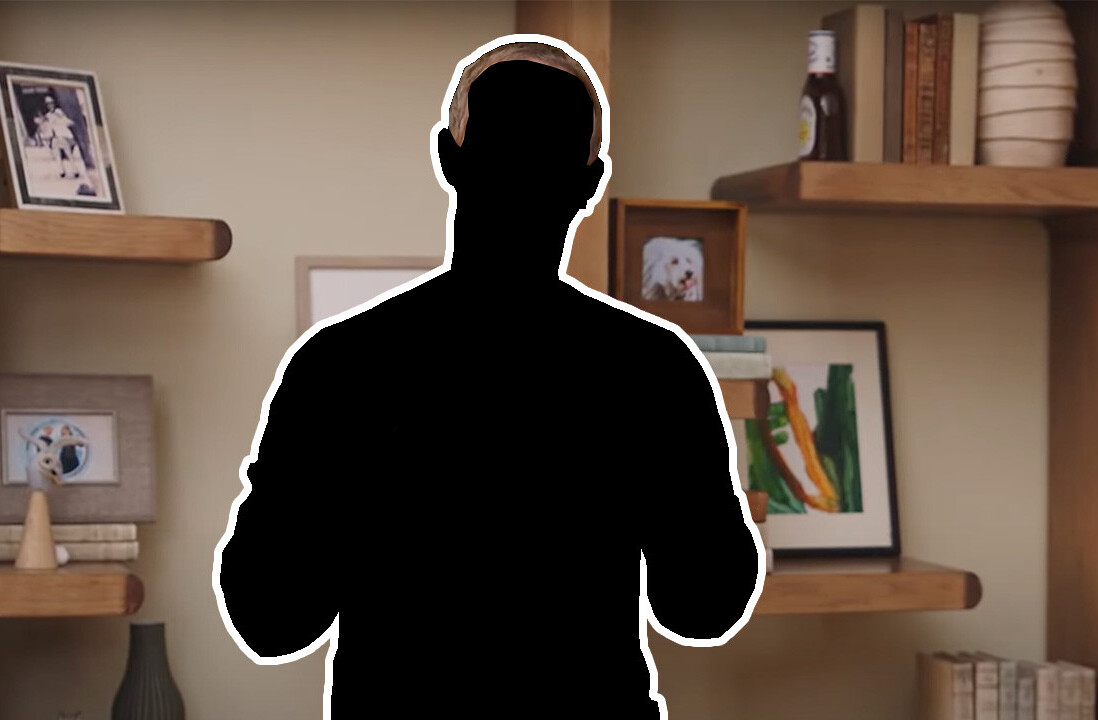