Launching initially in the US back in July 2013, Google finally took Chromecast global in March, arriving in Canada, the UK and nine other European countries.

The HDMI TV streaming dongle has been a revelation on many fronts, chiefly because it makes it insanely easy to consume mobile and Web-based content on your big screen, and it does so at a ridiculously cheap pricepoint too. US consumers can snap one up for around $34.99, while I paid around £30 for it in the UK, though that is now dropping below the £20 threshold in some retailers, which is insane really. At that price, it’s almost worth buying one, “just coz”.

One of the things I’ve noticed since investing in a Chromecast is how it has impacted my viewing habits. Before, I pretty much used my PS3 for video-on-demand (VOD) content, as that is the sole reason I bought it. Amazon Instant Video (formerly LoveFilm Instant in the UK), Blinkbox, iPlayer, 4oD, NOW TV, YouTube, among others were all regularly used for watching movies, TV shows, football games, tennis matches and more.

I’ve switched on my PS3 twice since the Chromecast landed on my lap. Amazon Instant Video doesn’t even have an Android app, let alone Chromecast support, so that account has sat unused for 6 months, though Netflix has filled that void nicely as it supports both Android and Chromecast. As a matter of fact, it was Chromecast that led me to finally cave in and subscribe to Netflix, which in turn helped me discover Breaking Bad and BoJack Horseman.

I was once an avid user of Blinkbox, the Tesco-owned movie and TV-show streaming service, as it had a decent selection of the latest movie releases, but alas it has no Chromecast support. As much as I like to spread my money around and not put it all into Google’s coffers, the fact of the matter is that Google Play Movies & TV plays nice with Chromecast.

YouTube and iPlayer are also catered for by Chromecast, so that has been a seamless switch from the PS3.

However, BSkyB, the British satellite broadcaster responsible for Sky Sports, doesn’t support Chromecast with its NOW TV app, so I still have to lean on my PS3 from time-to-time if I want to watch a major grand slam tennis event or football match. But BT Sport is on Chromecast, which is a decent substitute sometimes. Similarly, MUBI, the ‘Netflix for indie flicks’ is on the PS3 but not supported by Chromecast yet. I rarely use MUBI now.

The word ‘friction’ isn’t really a word I would use to describe watching content on my PS3. However, it does take at least a minute or two longer to boot it up, navigate my way to the correct app, find what I’m looking for, and hit the play button. Plus, it forces software updates with alarming regularity, and this one-to-two minute lag is often boosted to four or five minutes. As such, I really don’t bother using it at all unless I really have to – the friction is minimal, but it’s still too much.

There are times when I would otherwise have gone to bed, but because I know I can have a 25-minute comedy up-and-running on Netflix within 30 seconds of the thought entering my head, I’ve often found myself staying up for an extra two or three hours pinballing from show to show. You know how it goes.

Chromecast isn’t the first peripheral to enable the beaming of mobile content to your TV of course. Apple TV has done that for a while, though it’s only compatible with iOS/Mac OS devices, and has a much higher pricepoint of $99. Chromecast manages it for a third of the price, and works with both iOS and Android. That said, for now Apple TV with AirPlay has more native apps playing friendly with it, though Chromecast support is growing.

The small conveniences afforded by the likes of Chromecast make a big difference, and as noted already, I’ve found it’s dictating not only which streaming services I use, but also which content I consume AND when. Even though my viewing options could be widened with not a great deal more effort, simply by switching my PS3 on.

There is some great stuff on Vimeo, but every time I ‘bookmark’ something from the Web to watch later, I never bother getting around to watching it, as it’s not supported by Chromecast. But I’ll sit on YouTube for hours watching the most random of content – more so than when I was reliant on the PS3.

This is all leading to one simple and stark realization. If broadcasters and media companies want eyeballs, they need to start catering for new and emerging platforms as quickly as humanly possible, particularly ones such as Chromecast that have blazed their entry to market with a ridiculously affordable device that works across multiple platforms. 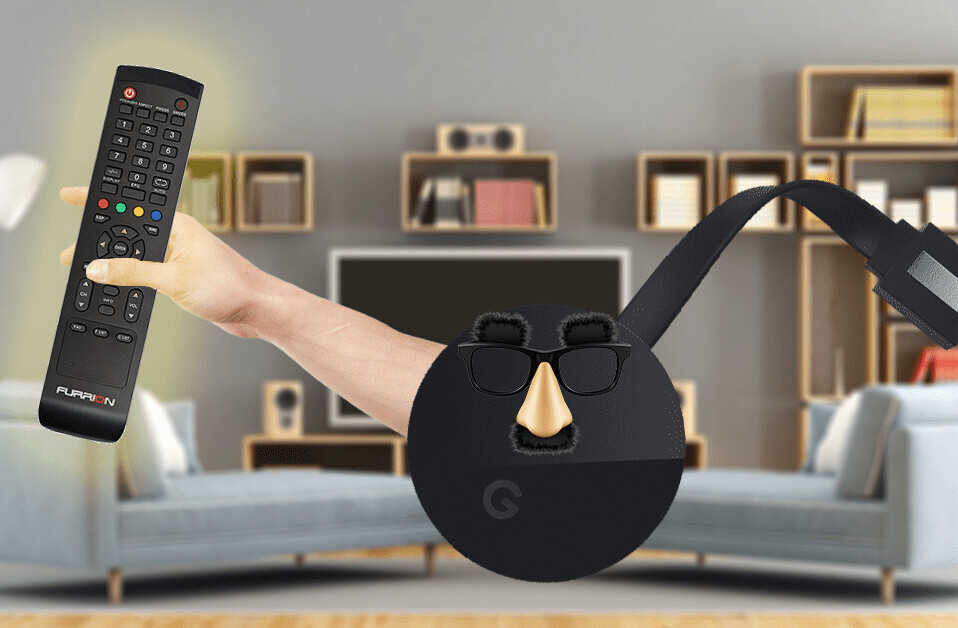 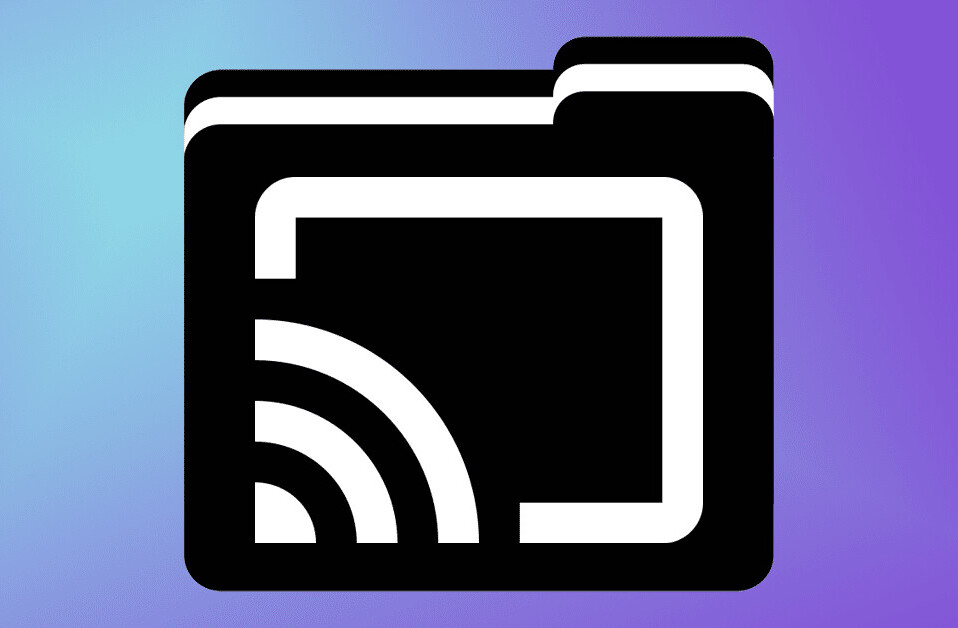