Snapchat has an age limit. But it isn’t set by asking you for your birthday. It is set through an interface that is so confusing you need to be young to get it.

I both hate and love that. I hated it because I didn’t get the interface, which made me realize I’m getting old. I love it because it is such an original approach. It also made me want to understand and master it. I went out of my way to learn what makes Snapchat so cool and popular. Every fiber of my being rejected it in my first few weeks, and I couldn’t understand why my kids loved it so much.

Now I understand it, and I’ll tell you a few things that changed my view on Snapchat, and how I even learned to love it. 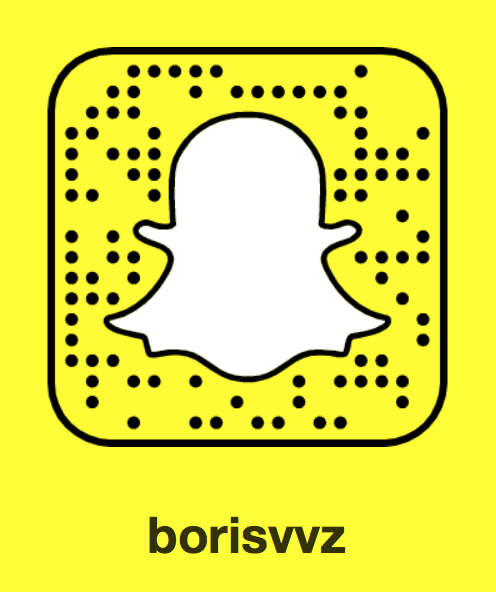 As a kid when I travelled with my parents we used to take the family photo camera. It was a complicated gadget, and my father generally handled it. If I wanted to have a photo of something I would have to ask and, sometimes, beg for it. Then we would take the photo I wanted to be taken, and then we’d have to wait three weeks until we came home and the photos were developed. Later in life I managed to buy my own cameras, and even built a darkroom where I developed my own photos. Every photo I took had value. It either cost money, or time and effort, or even storage space, when digital cameras started showing up. Even today I’m aware of every photo I make. You need to consider whether you want to keep it, I know it will take up storage on my devices. I know one day I’ll have to think about keeping, editing, or deleting it.

Now lets get back to Snapchat. The reason I didn’t ‘get’ Snapchat is because of my feelings and previous experiences with photography. Snapchat photography is completely different from all the photography I’ve seen in my life. But there is one story about photography that made me reconsider Snapchat.

Ten years ago a friend of mine travelled to Japan. He observed that people would pay to get their picture taken by a guy with a polaroid camera. They would then all look at the photo, laugh, pass it around, and then leave it on the table. At the end of the night some deserted tables had dozens of polaroids on them. That was so different from how I was used to deal with photos. For me a photo has historical value. It’s a way to freeze an experience and save it as a memory. But to these people it acted more like a mirror. It showed them how happy, funny or drunk they were, in that moment, and after they laughed about it, it had served its purpose and they discarded it. 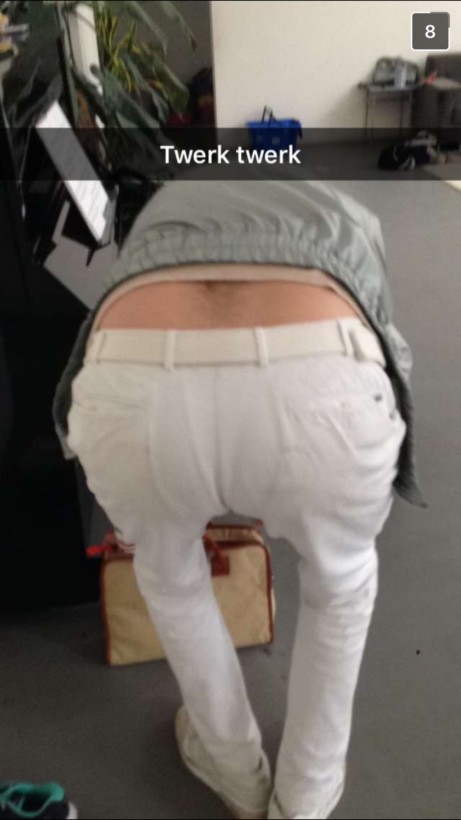 It didn’t make sense to me at the time, but I was reminded of that story when I tried to understand Snapchat. I asked my 14 year old daughter what she considered to be the difference between posting photos to Instagram or Snapchat. Her reply: “Instagram is just to impress people. You pick one moment in your life, add a filter, come up with a comment, and hope the rest of the world is impressed. Snapchat is not about that at all. It is real and unfiltered”

I didn’t really understood what she meant until she started interacting with me via Snapchat. Now, every morning and evening before she gets up, or before she falls asleep she sends me a Snapchat. In the morning she writes ‘GM’ (short for Good Morning) and in the evening I get a GN (Good Night). The photos are just what she sees. Sometimes the screen is all black because her room is too dark. Sometimes the photo is blurry or just unsharp. The photos aren’t meant to be kept. They are not beautiful or even noteworthy. They have no historical value. It is just what she sees, feels and experiences and it is something she wants to share with me. There’s no bragging, no impressing, no artistic expression.

Now, it would be easy to disgard it as nonsense. As empty communication. As irrelevant. Some people might say ‘That’s so shallow! Why doesn’t she just talk to you? Go over and give her a hug!’

But we do all that. We have great conversations, then I give her a hug and she retreats to her bedroom to go to sleep, and 5 minutes later I get her GN.

I think it has a zen-like quality to it, that shouldn’t be overlooked. Kids that love Snapchat learn to love the moment. They’ve found a very pure way to share their emotions, their experiences and their boredom with others. They transcended the heaviness that us grownups have come to associate with photography. They have evolved, and for us old people it is difficult to keep up. 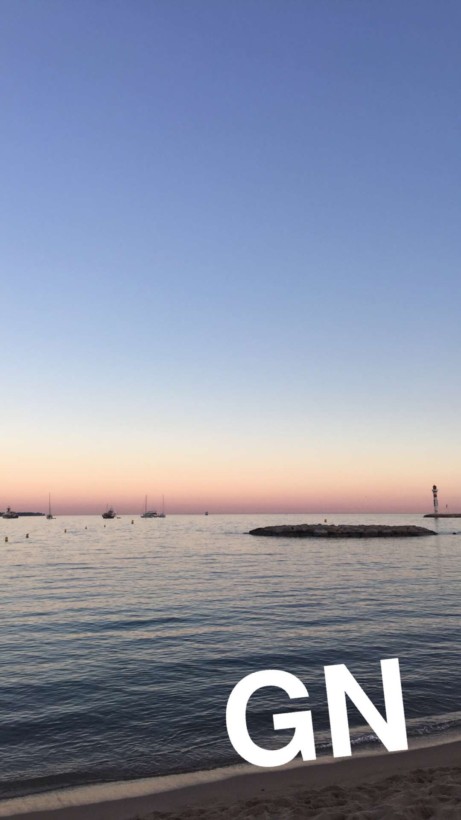 I honestly think that people who use Snapchat make better use of photography than many people of my age that don’t. I visited the Eiffel tower a few months ago and was surrounded by people taking photos and videos and tons of selfies. That’s not bad, but instead of trying to freeze the moment and capturing the experience shouldn’t you focus on the moment itself? Instead of thinking about how to frame the tower wouldn’t it be better to close your eyes and imagine thousands of workers hauling steel bars up wooden ladders. Could you imagine the weight of the whole thing? The cost? The human sacrifice? And how do all those thoughts make you feel? Imagine you could, and you would want to communicate that feeling with your best friend, or your mother, right there and then?

The next time I’ll visit the Eiffel tower I’ll Snapchat it. I won’t really think about how it looks. I’ll film myself walking towards the tower, then move up the camera so you can see how high it is. Then I’ll point the camera at my face and it will show how impressed I am. Then I’ll send it to a few friends, who will enjoy it for a few seconds, and then that image will be gone forever. And I’ll go back to enjoying the moment, until it passes. And that’s just the way it should be.

P.S. if you do decide to give Snapchat a try here’s a handy list of cool accounts to follow first.