The SecureDrop platform promises that sources can submit documents and data entirely anonymously, sidestepping the “most common forms of online tracking,” using the Tor network and the Tails operating system.

The open-source platform was developed initially by activist Aaron Swartz who committed suicide in 2013. The platform was completed posthumously, and it’s now maintained by the not-for-profit Freedom of the Press Foundation.

Though it’s already being used by the likes of ProPublica, Pierre Omidyar-backed startup The Intercept (where Glenn Greenwald now plies his trade), and The New Yorker, it’s interesting to see the Guardian adopt SecureDrop, a year to the day after it published the first NSA documents. 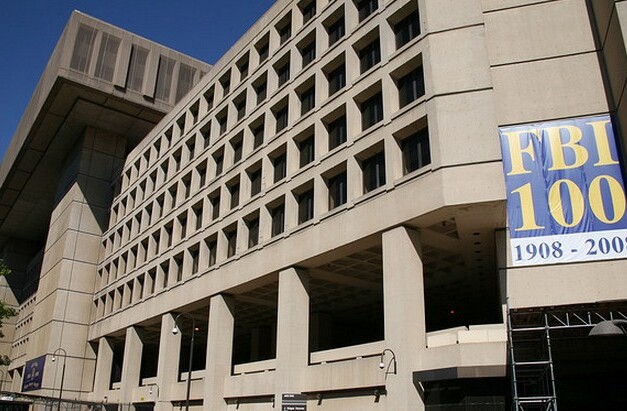 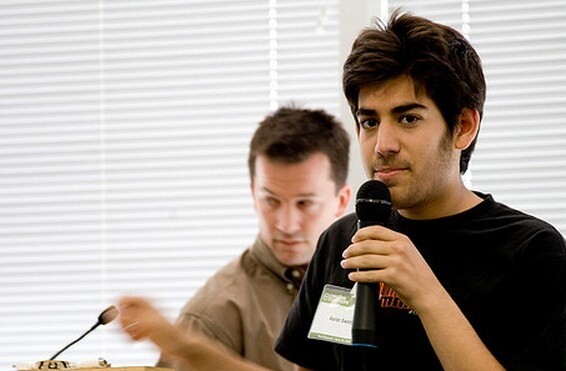