Taking a group photo can be tricky — using the front camera often creates low-quality images, while the rear camera typically requires a number of takes and even so, you might get a shot of your faces, but what about the backdrop?

An app called Groopic, developed by Pakistani startup Eyedeus Labs, aims to solve this problem by including the photographer in every group photo you take, with the use of a photo-combining technology. This means there’s “no more asking for help from a stranger or setting up a tripod.”

How it works: All you have to do is take two pictures, mark the photographers and Groopic does the rest. 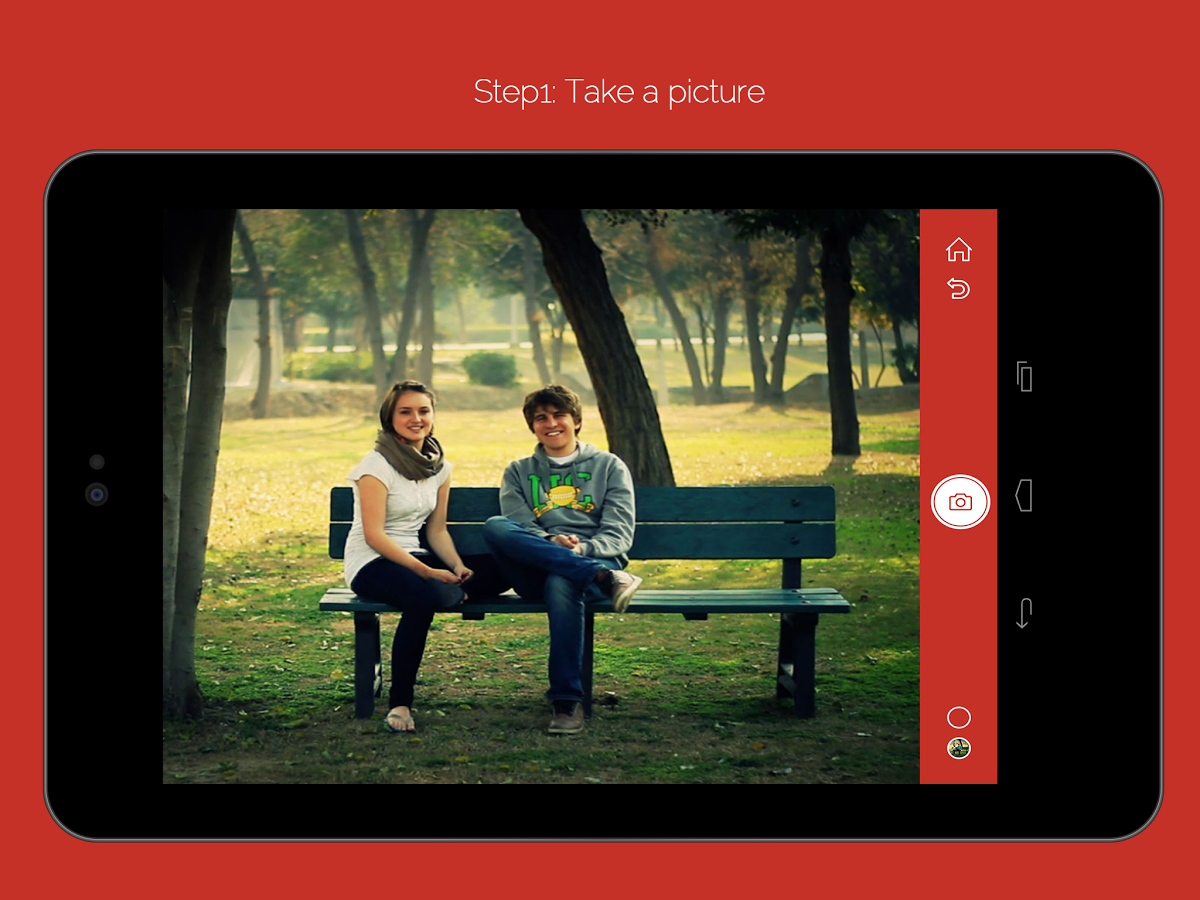 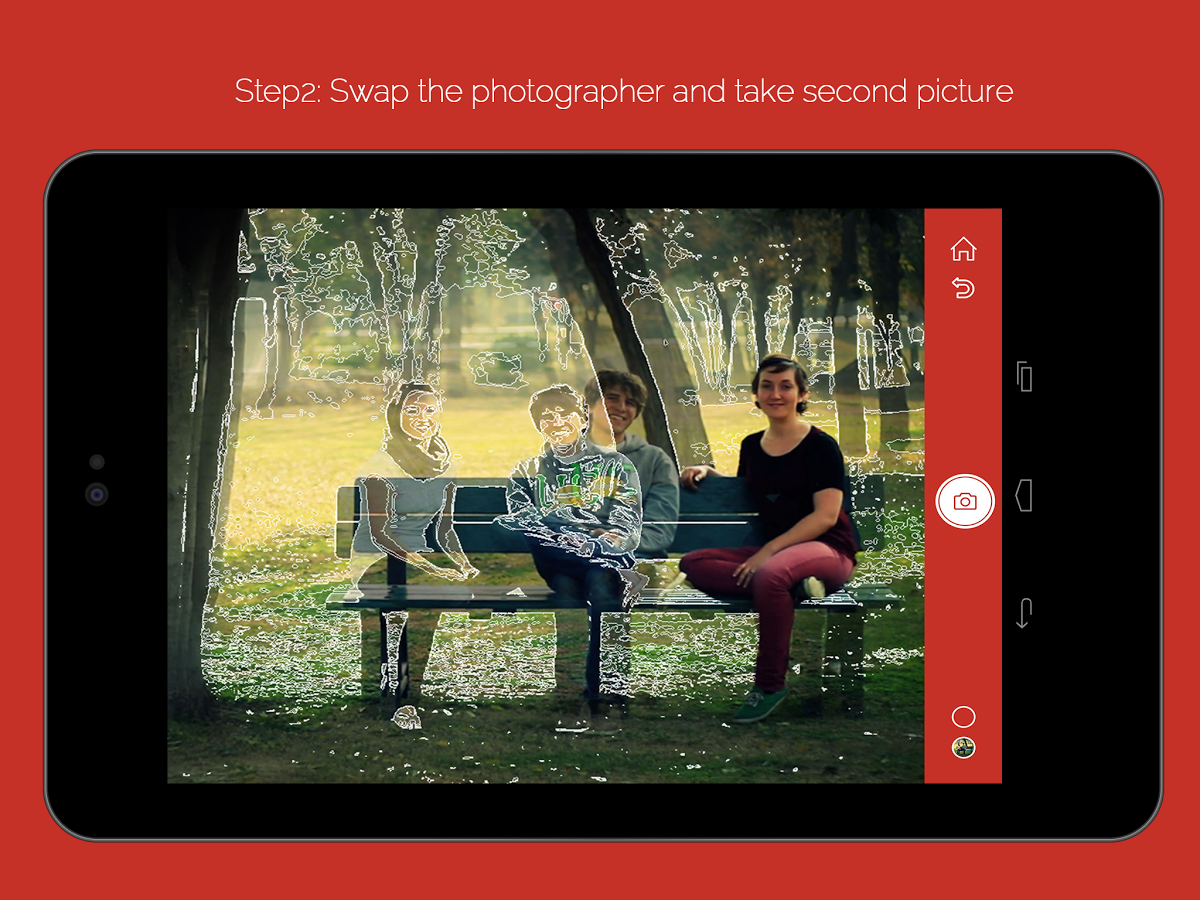 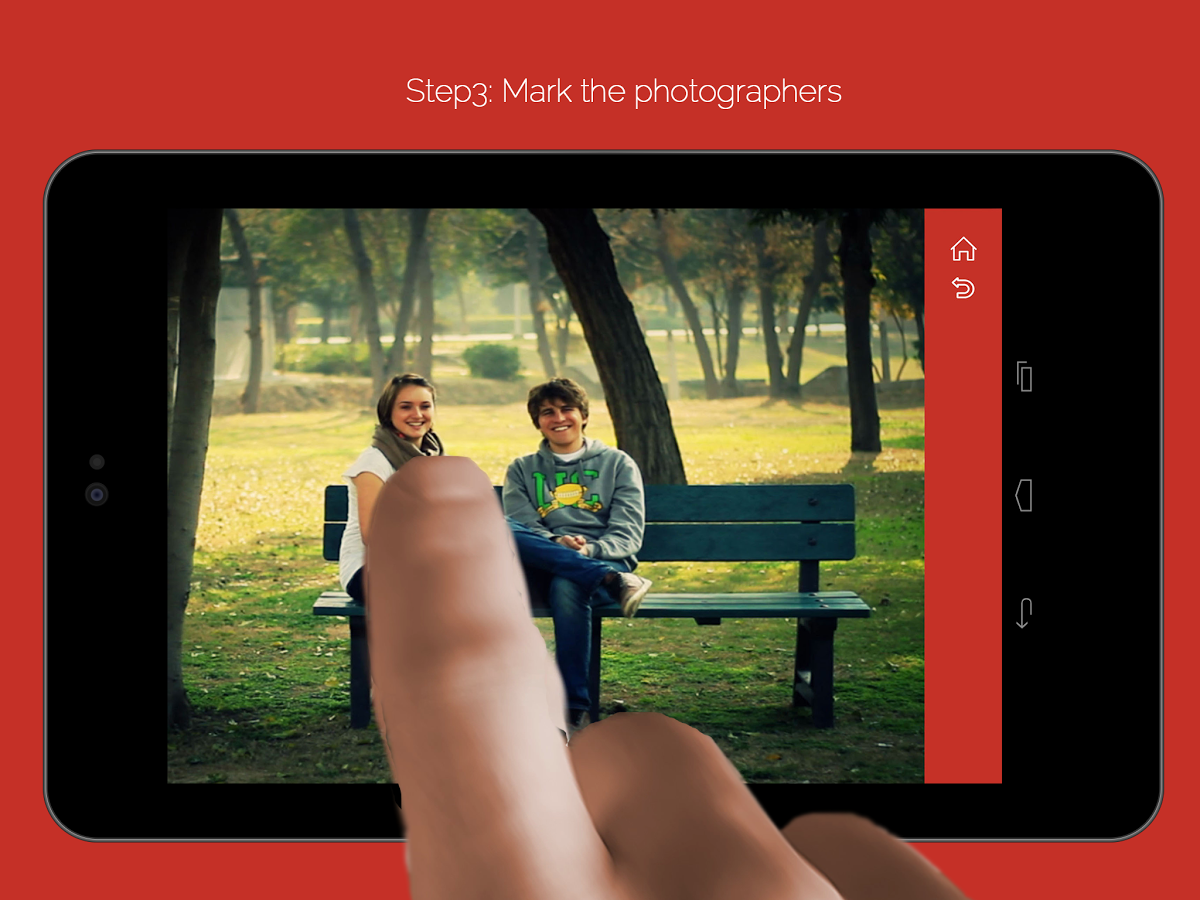 The app was launched in July for iOS devices as a paid app to the tune of $1.99, but as of today the app is available for Android devices on Google Play.

Furthermore, the app is going freemium for both the iOS and Android versions. “More than 90 percent of the apps on the App Store are now working on the freemium model, so that’s the general industry trend. There’s also a strong usage pattern of people taking more photos on Groopic and we wanted to remove the barrier and improve conversion,” Groopic CEO Ali Rehan says.

The free version lets you take an unlimited number of group photos, as well as make use of the collage functionality and various filters — but you only get to share the collages from within the app to social networks and camera roll. However, to export or share individual pictures, you need to pay $0.99.

Rehan notes that the iOS app has chalked up 150,000 downloads — and the release of the Android app and new freemium model is likely to help boost those numbers.