Grapevine is an interesting new project by developer Ben Johnson that takes data from sources you specify, such as Twitter, groups them into topics, and notifies you when something is trending within that topic. Twitter already has trending topics, but there’s no customization to account for own interests. Grapevine’s intent is to let you do just that, and to specify your own sources–not just Twitter.

Grapevine is a Ruby server, so you’ll need to be familiar with the language to set it up and customize it for your own needs. Despite the high barrier to entry for regular users, apps like this are bringing people closer to creating highly-customized news feeds of their own.

Years ago, RSS gave us the tools to create a set of sources we can check throughout the day for news we care about–but since the individual sites are in charge of the breadth of content they publish, we still have to dig through the posts we don’t care about to get to those we do. Tools such as this one continue to advance technology that refines what we see from those sources based on personal relevancy. Pretty exciting stuff not just for developers, but for those interested in new media publishing, too.

The current iteration of Grapevine uses Twitter as a source and GitHub as a filter–you can see the tool’s output, organized by programming language, through these Twitter feeds: 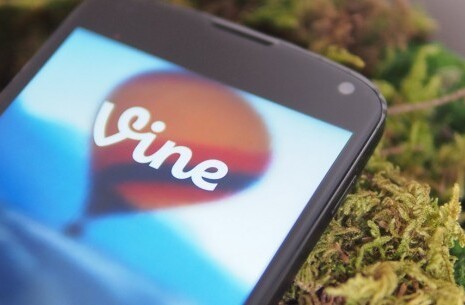 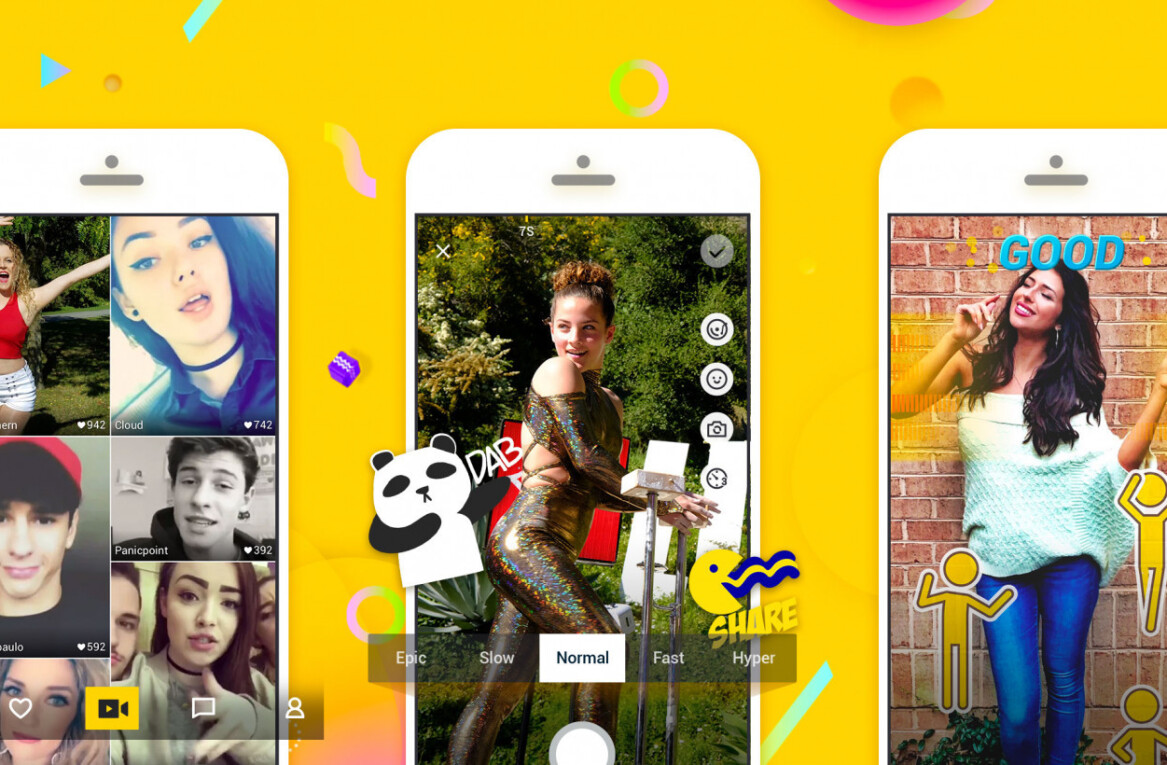