Despite GPU shipments increasing by 25.7% year-on-year, people are so desperate for the hardware they’re cracking open computers at electronics stores to get at them.

To combat this, some retailers have gone to the length of zip-tying display machines to dissuade thieves:

The photo above was taken by Reddit user TeslaDude7172 at the Costco in Dedham, Massachusetts. His real name is Jacob and he told me that “two of the three PCs with removable parts” on display were secured like this.

On first inspection, this could merely be standard practice — but TNW has evidence otherwise. Jacob stated that a Costco sales rep said they secured the machines because people were pulling the “GPU, CPU, and RAM” from them.

Unsurprisingly, retailers aren’t keen to discuss this topic. TNW contacted Costco and Walmart in the US, Mediamarkt in the Netherlands, and Currys in the UK on how widespread this was or whether it’s something they’ve been forced to do nationwide.

While we may not have a consensus on how tech retailers are handling local thefts, it’s inarguable that the GPU shortage is driving some people to extreme lengths. In November of this year, a shipment of EVGA GeForce RTX 30-series graphics cards were stolen from a truck. While at the end of 2020, $336,500 worth of MSI’s Nvidia RTX 3090s were robbed in China.

When you consider the demand for GPUs and the succeeding price surge, these criminal activities make more sense. Over the last 12 months, GPU prices have skyrocketed, with some high-end units like the Nvidia RTX 3060 being scalped for 210% of their launch price.

The reasons behind the price increases and ensuing crimes are manifold. According to Dr. Jon Peddie, the President of Jon Peddie Research, the GPU shortage was first kicked off by the “fragile” supply chain. This is structured on a “just-in-time” model, meaning it was heavily disrupted with pandemic-enforced lockdowns.

Peddie told TNW that, at this stage in time, there was an inflexion point. People were “staying at home,” looking for new hobbies and ways to spend time. Combined with a raft of exciting games dropping, this drove up demand for graphics cards.

At the same moment, Ethereum rose in value. This cryptocurrency allows people to “monitor transactions and certify them,” receiving a percentage of the trade for doing so — something known as hashing. This is process makes heavy use of graphics cards.

Peddie says when scalpers and speculators noticed this, they created “software bots” that hoovered up GPUs and other components, leading to hugely inflated prices.

It’s this scarcity — and the money-making potential of the hardware — that drives people to extreme behavior, like stealing components from display units and robbing trucks. The question then is what will it take for the market to calm? Or is this the way things are doomed to stay?

Blake Murray, a Research Analyst at Canalys, believes it will settle — although the current situation has the “potential to last for the duration of 2022.” He thinks the graphics card crunch will “slowly fade,” especially as manufacturers catch up with demand and tech “titans” use this opportunity to design their own GPUs.

Peddie believes something similar, stating that the prices are already “slowly coming down,” but that “forecasts from AMD and Nvidia” suspect the market won’t stabilize until the end of 2022.

On the bright side, he thinks the pandemic has caused “artificial” demand, something that will eventually “result in a hangover and a surplus.” This could lead to much lower prices in 2023, because everyone who wanted a GPU already has one.

This means retailers can breathe a sigh of relief.

While they may have to keep their devices — and the components within — under lock-and-key for another 12 months, this may not be the way things are forever. There’s light at the end of the tunnel.

Although, it’s important to note they’re not out of the woods yet and, as we’ve learnt recently, you can pack a lot of crazy shit into a year. 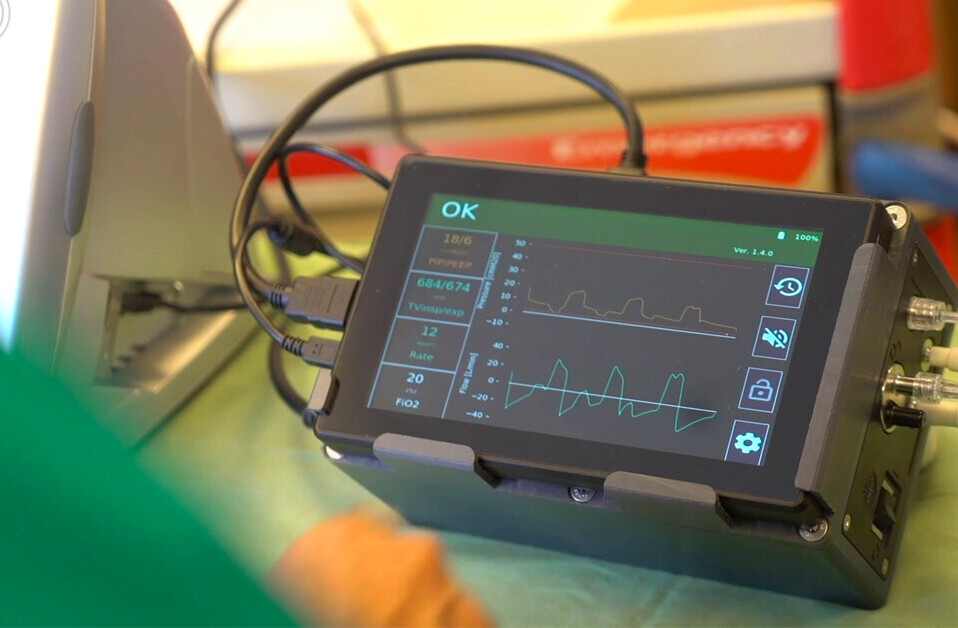