Google is injecting some pizazz into its Google Glass wearable technology after the company announced a new collection of frames and shades created by fashion designer Diane von Furstenberg.

The ‘DVF | Made for Glass collection’ will be available to buy from the Google Glass site or Net-A-Porter from June 23, and it includes five new frames and eight new shades designed by von Furstenberg. The Belgium-born designer has previous ties with Glass, having used the technology in a runway show in New York last year. 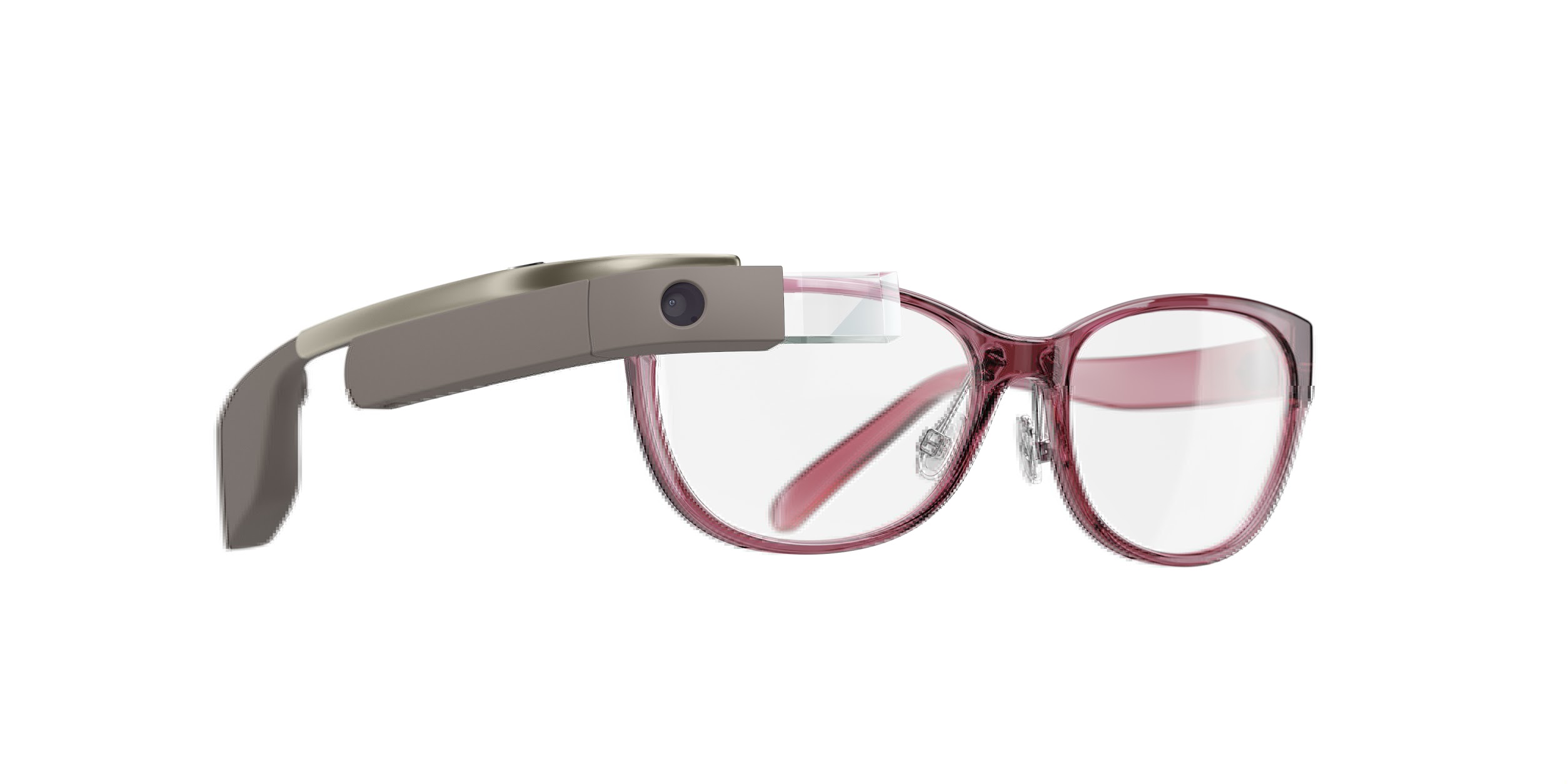 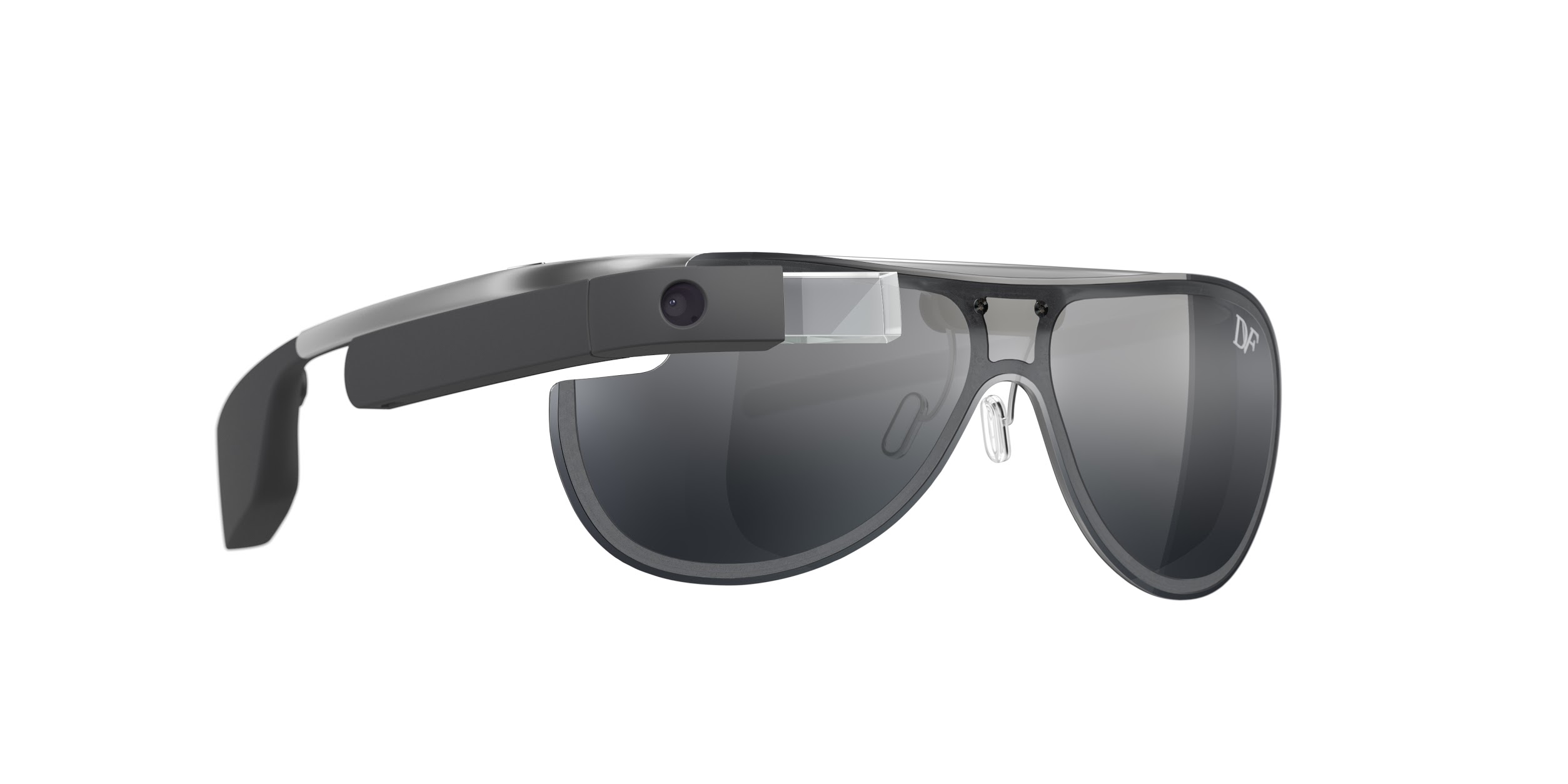 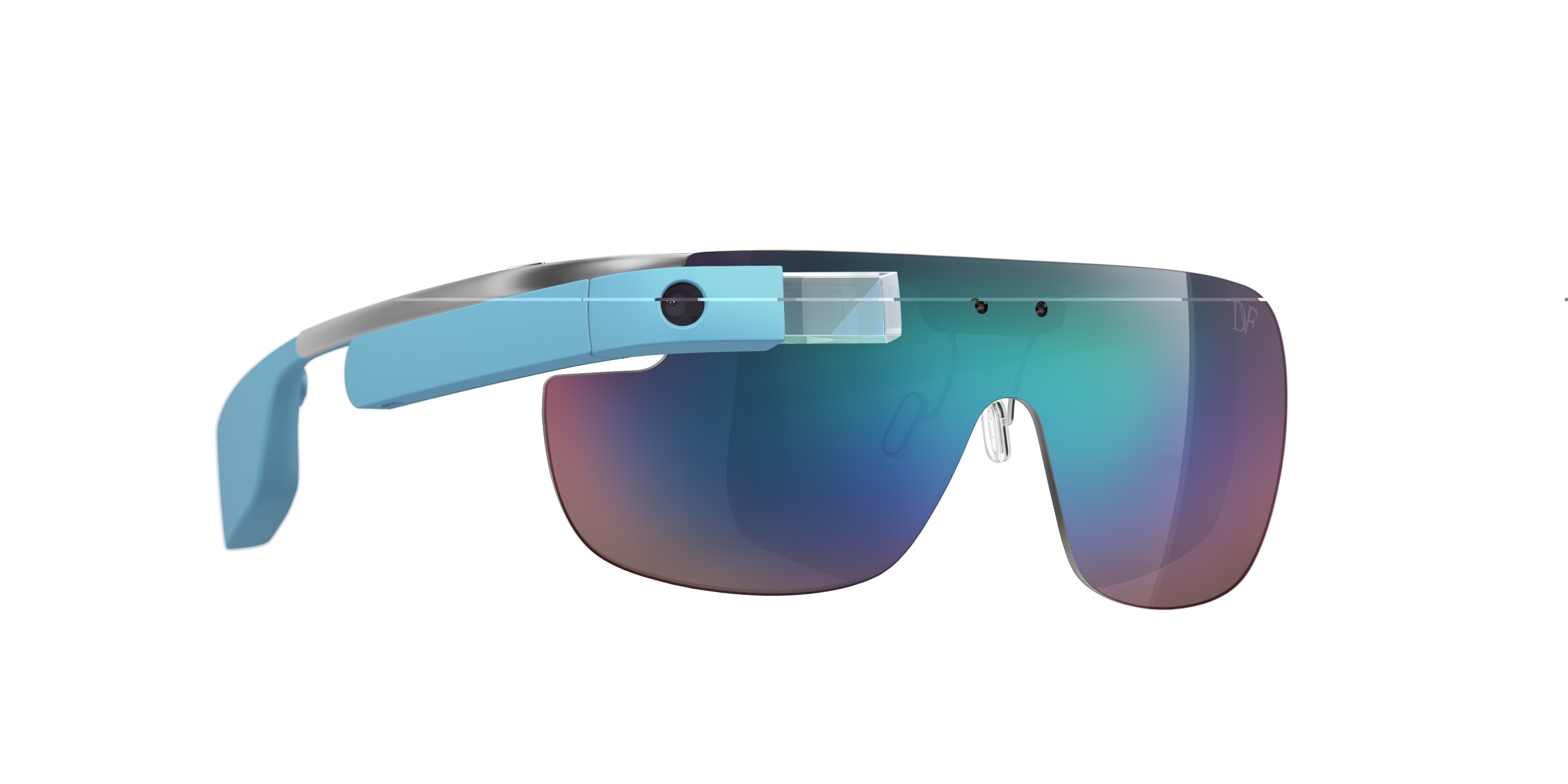 Google opened the $1,500 Explorer Program to members of the public in the US last month, and appointed long-time fashion industry marketer Ivy Ross as its new head of Glass. With those changes in mind, bringing on a fashion icon like von Furstenberg is a logical step as Google tries to change the perception of Glass from a geeky gadget for tech nerds, to a stylish and desirable device for all. We suspect this is the first of many fashion-related tie-ins to come.