This article was published on October 4, 2017

Google announced today the newest additions to the Home family – the Google Home Mini and Max.

Both products will be able to do pretty much the same things: integrated Google Assistant, allow users to play music, set reminders, switch lights on and off, amongst other features, much like the original Google Home. This comes as a part of Google’s integration to third-party users, opening up opportunities for users who want a better or even more affordable experience for their homes.

The new device is designed to be used in multiple rooms of your house. It can also connect to any Chromecast device with a speaker.

Competing with Amazon’s Echo Dot, the device is a smaller, more affordable version of the original virtual assistant. Although they are capable of the same, the difference lies within the speaker quality.

As confirmed by Walmart’s leaks yesterday, the assistant will come in a variety of colors, including chalk, charcoal and coral, but won’t have switchable bases like its big brother.

Considering the original product was a little too big for comfort, it was only a matter of time until Google launched a tighter version — especially if you’re always on the move. 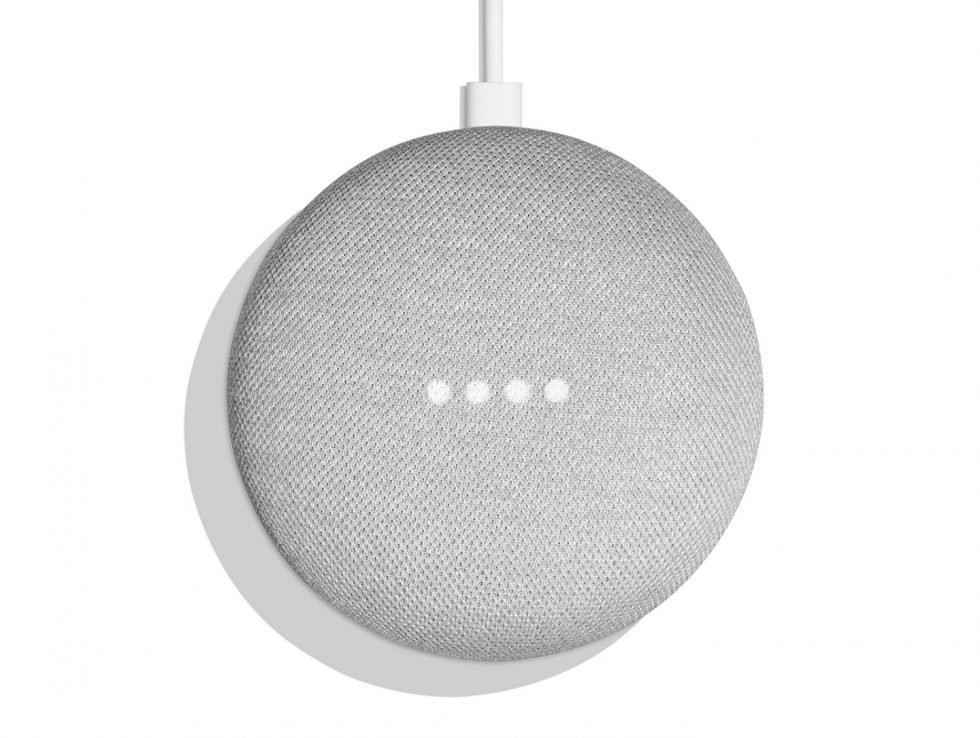 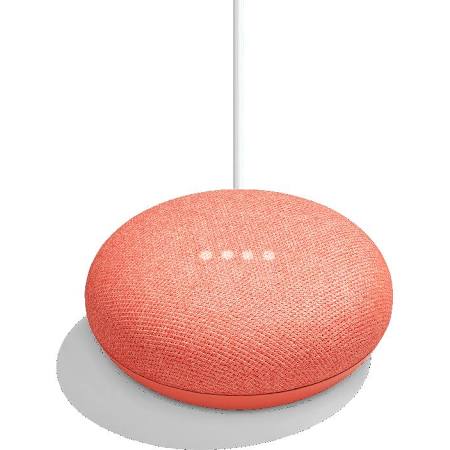 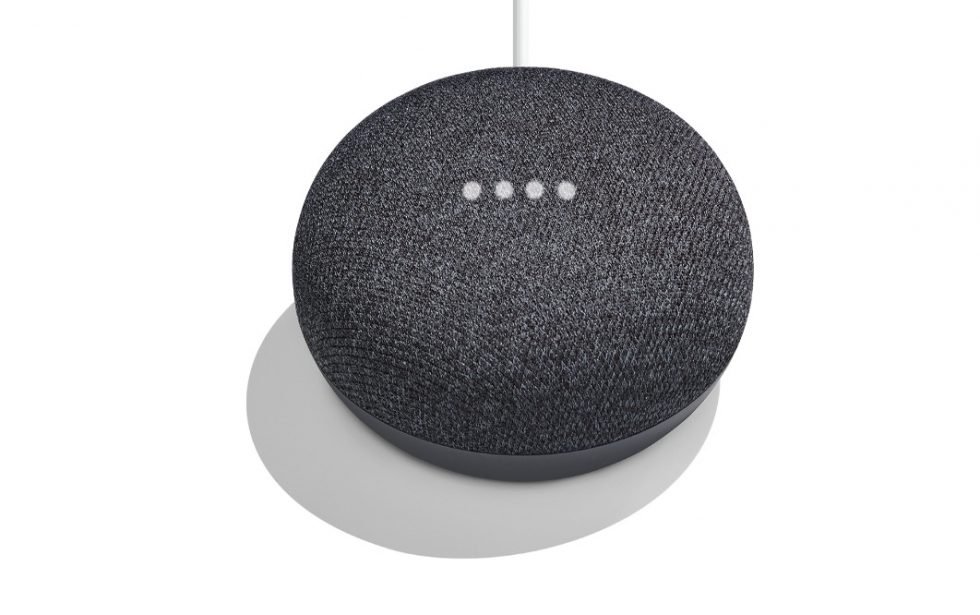 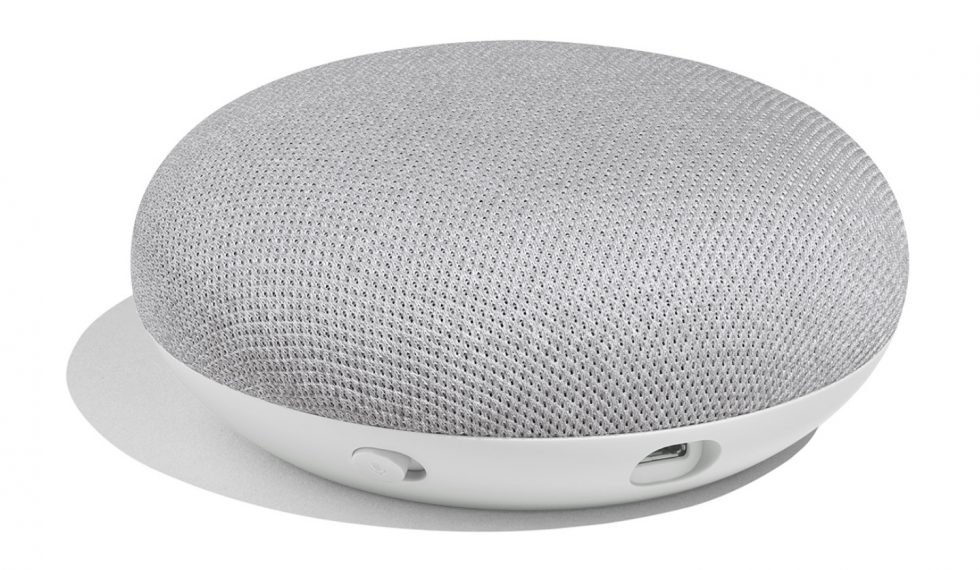 The Mini will be available for $49, with pre-orders available today.

The other major Home addition is the Google Max, a pumped-up version of the Google Home.

The key features to this one are its stereo speakers and its smart sound, powered by AI. According to Google, the Max can automatically tune itself to any room you’re in, and will adjust itself depending on what you’re using it for, be it music or a phone call. It also has microphones so sensitive that it can pick up your voice even while playing music.

The Max boasts dual woofers, and can be placed vertically or horizontally. The sound quality is comparable to Sonos Play:3, making it a high-end product for those who want to integrate sound and utility. It also comes with a 3.5 mm headphone jack.

Max will be available for $399 in chalk and charcoal in December. It’ll come with a 12 month subscription to YouTube Red.