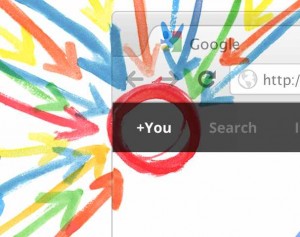 If the algorithms are all working right, then Google+’s “unofficial statistician” Paul Allen believes that Google+ now has over 43 million users. Allen, whose name you might know as being the founder of Ancestry.com has a method whereby he estimates the total number of users on Google+ based upon uncommon surnames.

In the past, according to PlusHeadlines, Allen has been startlingly accurate:

These numbers tie up almost exactly with confirmed reports that we’ve seen in the past, as well as our own findings from Google employees.
When you consider that Google+ is just barely 3 months old, the growth is huge. In fact, Allen posits that in the past 2 days since the public has been able to access the service without an invitation, there has been a 30% growth.
The stats leave me to question exactly what keeps drawing people in at such a rapid rate. Are people really backlashing against Facebook? A reported 800 million users seem to be just fine on the site, especially after recent changes to privacy. But maybe it’s a combination of just wanting a change, and Google’s rollout of comprehensive new features for its own network that has spurred momentum.
We’ve dropped a line to Google to get some confirmation, but given Allen’s track record it seems very likely that he’s dead on, or at least very close.