Panoramio, the Google-owned service that showcases geolocation tagged photos and is an important source of images for Google Earth and Google Maps, has got a fresh look that places greater emphasis on its photos.

A blog post from Product Manager Evan Rapoport explains photos are now more than three times larger, while thumbnail previews on profile pages and the world map are “significantly bigger” too. 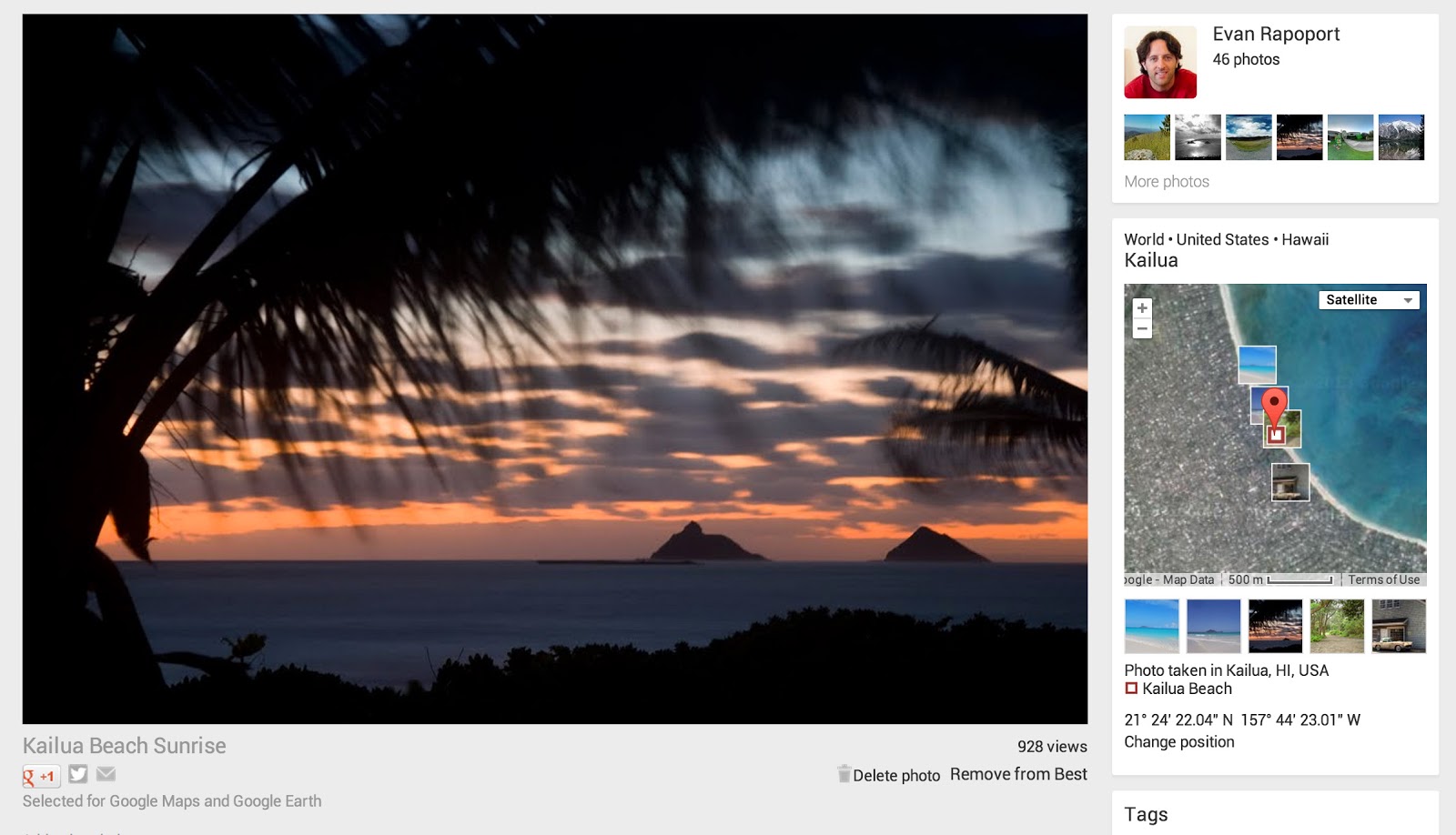 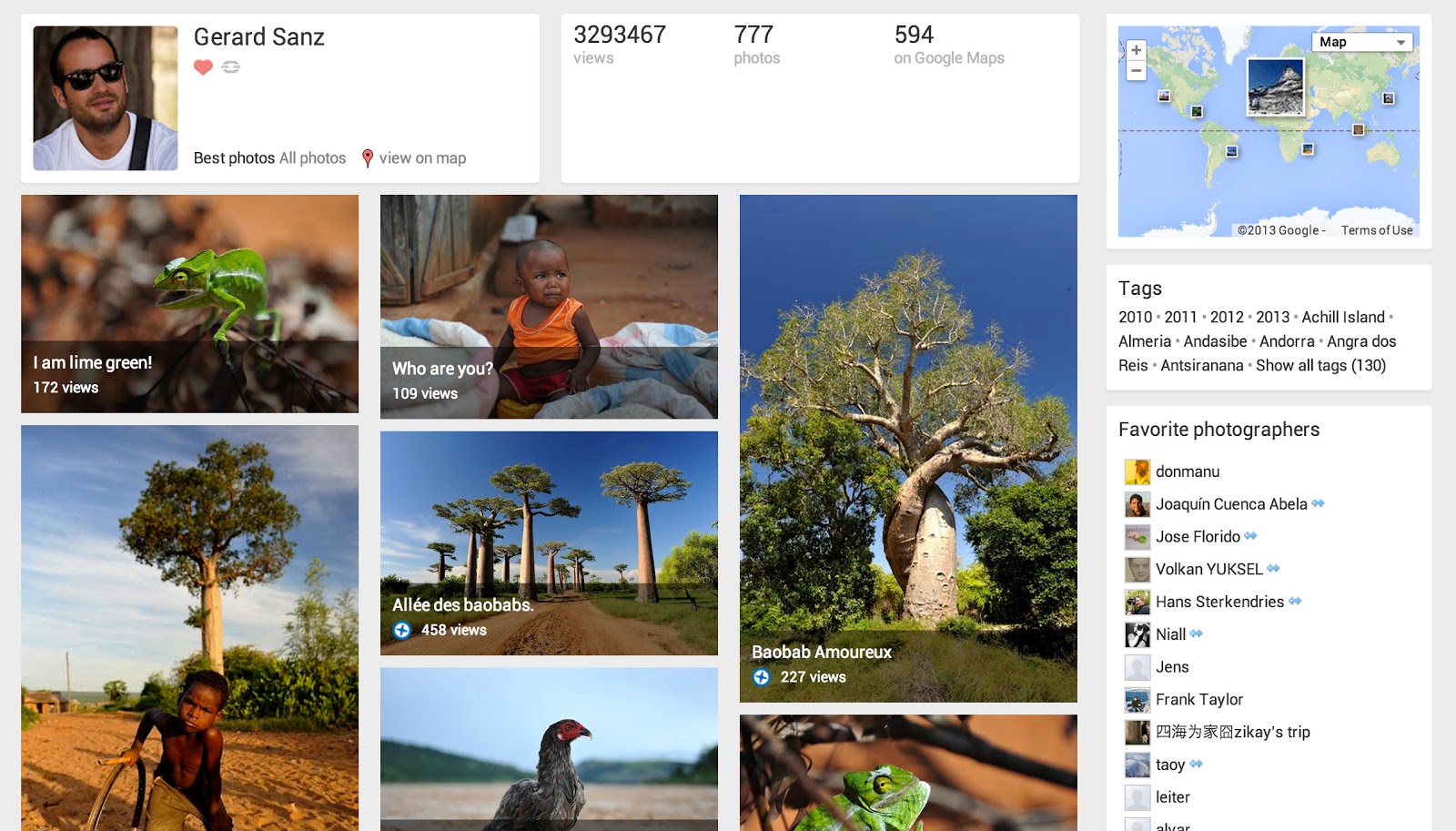 Rapoport says Google has worked with the community of Panoramio users to keep the revamp relevant to them, but the old layout will remain accessible for “a little while” longer for those who prefer it.

Panoramio was started by two Spaniards in 2005 and snapped up by Google in 2007. The site claims to have “millions” of photos; as of last year, it was seeing around 20,000 new uploads per day.