Google today announced yet another “holiday special” deal on Google Play. When you buy the Nexus 7 tablet and a Chromecast, you’ll also get free shipping and a $35 Google Play gift card. The offer is for a “limited time” – while the company doesn’t provide a date, we suspect it will expire by the end of the year.

The deal is only valid in the US. Apparently, the previous Nexus 7 deal wasn’t cutting it for Americans, but it was good enough for Canadians (where the Chromecast still isn’t available). 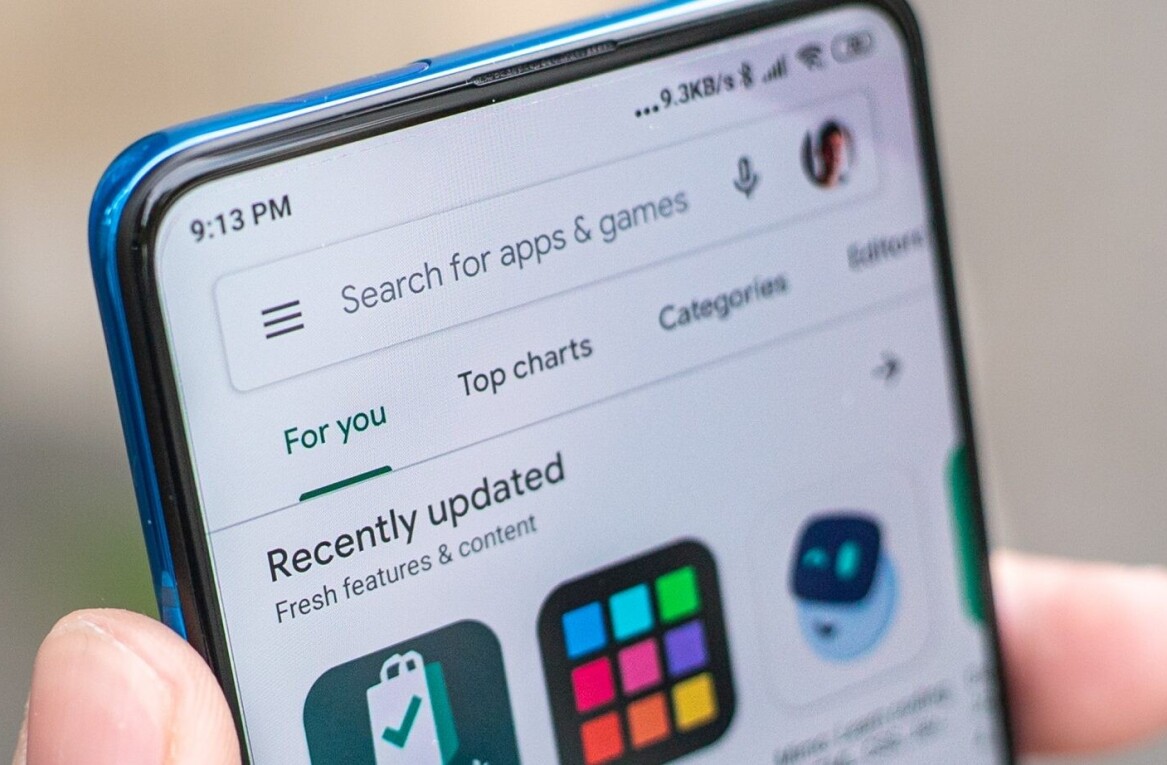 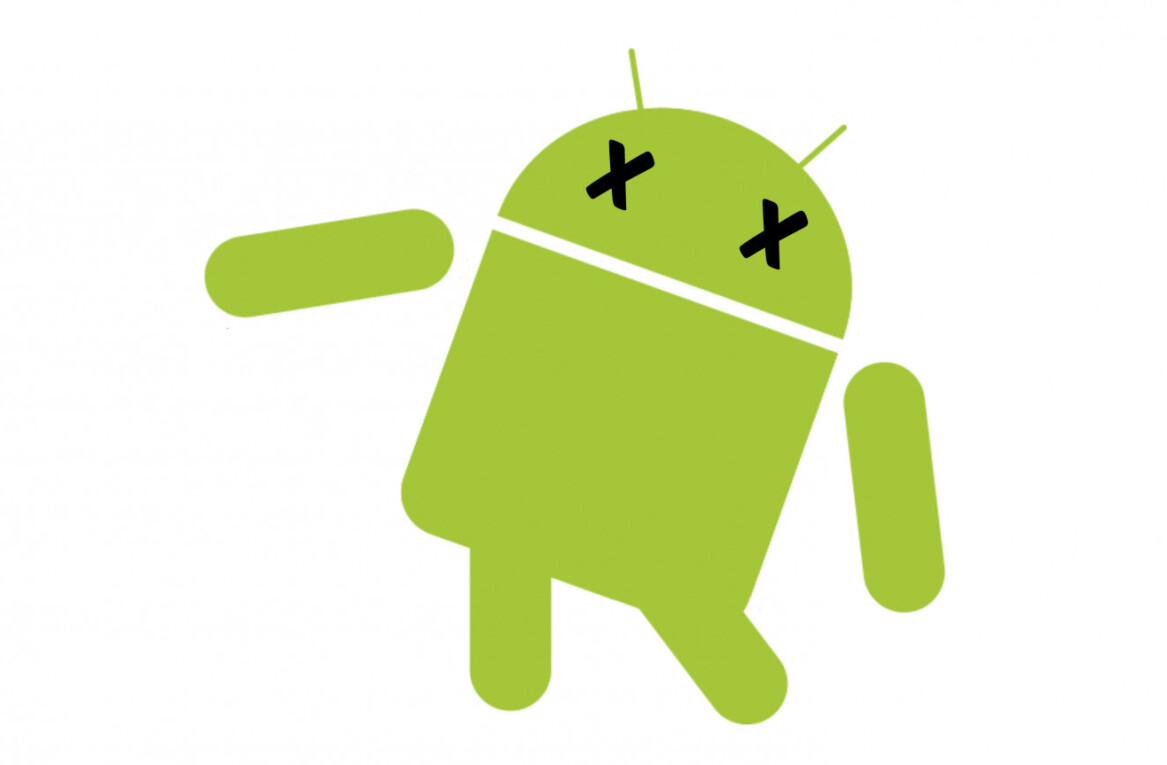