Google has opened up its Map Maker service to users in more parts of Southern and Eastern Europe — namely Greece, Croatia, Estonia, Latvia, Lithuania, Slovakia and Slovenia — it announced today.

This means that users in those regions can now contribute their local knowledge to add landmarks, roads, local businesses and more (here’s a before-and-after example showing Map Maker edits). 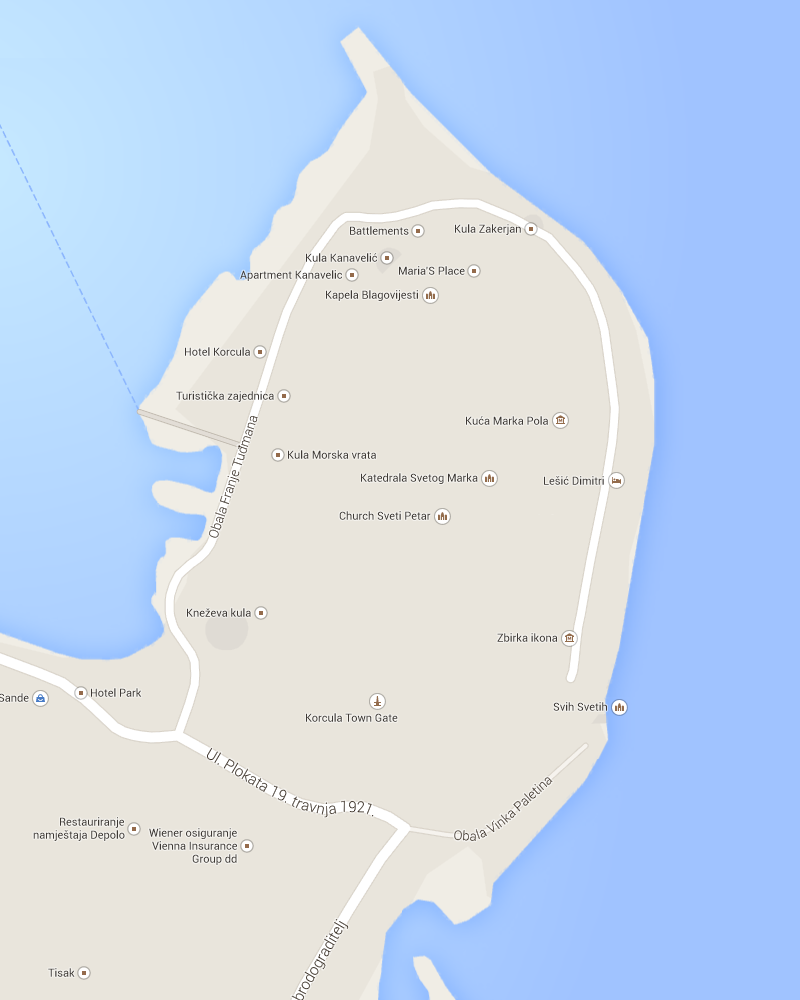 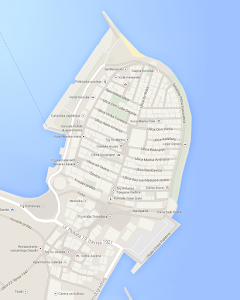 Map Maker is a browser-based service that allows users to create and suggest changes for Google Maps and Google Earth – this lets Google keep up-to-date with the changing landscape to ensure that its popular mapping services are as current as possible. Once approved, user contributions will appear on Google Maps, Google Earth and Google Maps for mobile. You can read the story behind Map Maker here.