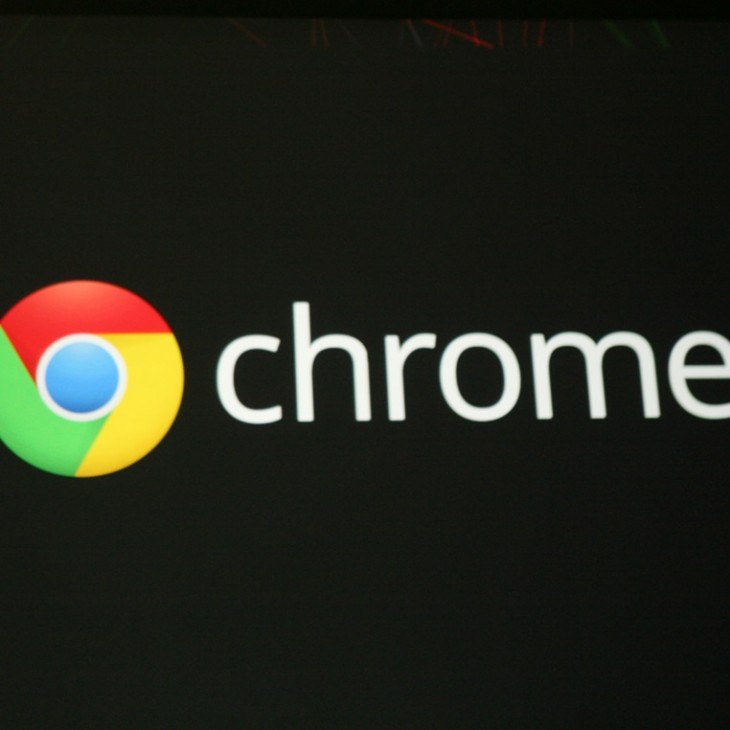 Google’s recent launch of Chrome packaged apps turned Chrome from being merely a browser into a Web-based platform, but the company isn’t done yet. It’s working on a new version of Chrome that replicates the functionality of Chrome OS within Windows 8.

The Verge reports that the latest developer version of Chrome can be configured to run within the Windows 8 Start Screen in Metro mode. The browser, while currently suffering from a number of bugs, sports the Chrome OS design and support for windows within windows, a Google app menu bar, and the already-released Chrome app launcher in the taskbar.

This new version is not available for end users yet, but it will clearly advance Google’s cross-platform play when it does arrive.