This article was published on September 16, 2013 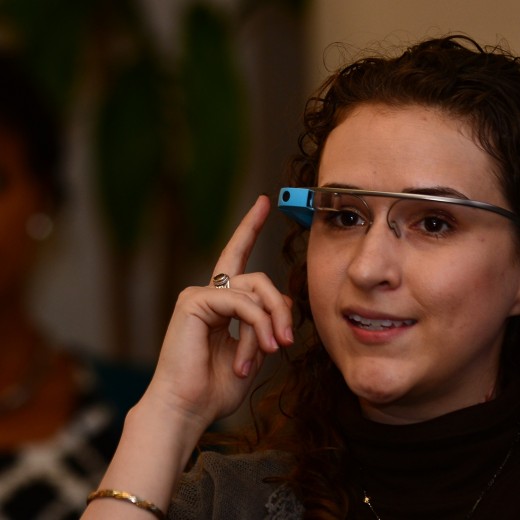 The ‘Explorer Edition’ of Google Glass is very much in beta, as evidenced by a range of recent updates for the wearable device, the latest of which appears to have ended the need for a dedicated tethering plan to equip Glass with Internet access when away from a WiFi connection.

Engadget reports that a new firmware update now lets the device tap the MyGlass companion Android app for data, eliminating the need to configure Bluetooth tethering and soak up the cost of an additional (tethering) data plan from an operator.

Google Glass is currently only on the faces of a small number of early adopters who paid a premium for it, so this isn’t likely to massively disrupt any carrier incomes. However, once the device becomes available to the general public, this firmware update could theoretically see some push-back from carriers, assuming that Google does bring the feature to the consumer version of Glass.

We reached out to Google for further details.

Related: A day at Disneyland with Google Glass