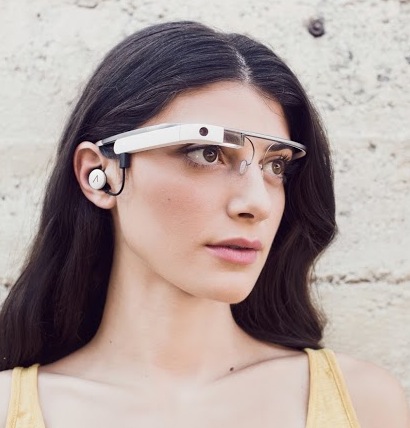 Google has been updating Google Glass for a planned release of the device to its Explorer program, and the time has finally come for Explorers to get their hands on the new Glass with refreshed hardware.

Google is asking Explorers to swap their old Glass devices for a new one before February 5, as Engadget noted. The one-time exchange for Explorers who purchased their device before October 28 this year is optional, but Google is encouraging Glass owners to do the swap, given that all new accessories are designed for the new hardware and it’s compatible with upcoming prescription frames.

Earlier this week, Google made stereo earbuds available to Glass owners, at the same time that it launched an official Google Play Music app for Glass. Before that, Google already introduced a “mono earbud,” and an official accessory store quietly came online in October.

➤  Google Glass One Time Swap Out