It appears that Google employees are going to enjoy the latest and greatest Android smartphone that the search giant and Samsung have to offer after it emerged the company is giving its staff customised handsets as a Christmas thank you.

The handset itself isn’t an ordinary Galaxy Nexus either; the device has been outfitted with a customised back cover, one that sports various Google+ and Android icons (which are one and the same) — a nice touch considering they are being specifically given to Google employees.

The rear of the device:

We have confirmed that both Google’s London and Zurich offices are giving out free devices to Google employees, requiring staff to line up and claim their free handset, as shown in the photo below (posted by Edu Pereda, a Software Engineer at Google’s Swiss offices):

We have contacted Google to enquire whether all Google employees will receive a free device — we assume that will be the case. We will update the article should we receive a response.

Enjoyed this? Here’s our look back at 2011’s biggest mobile news. 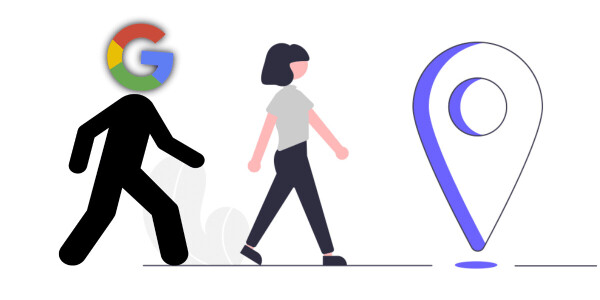