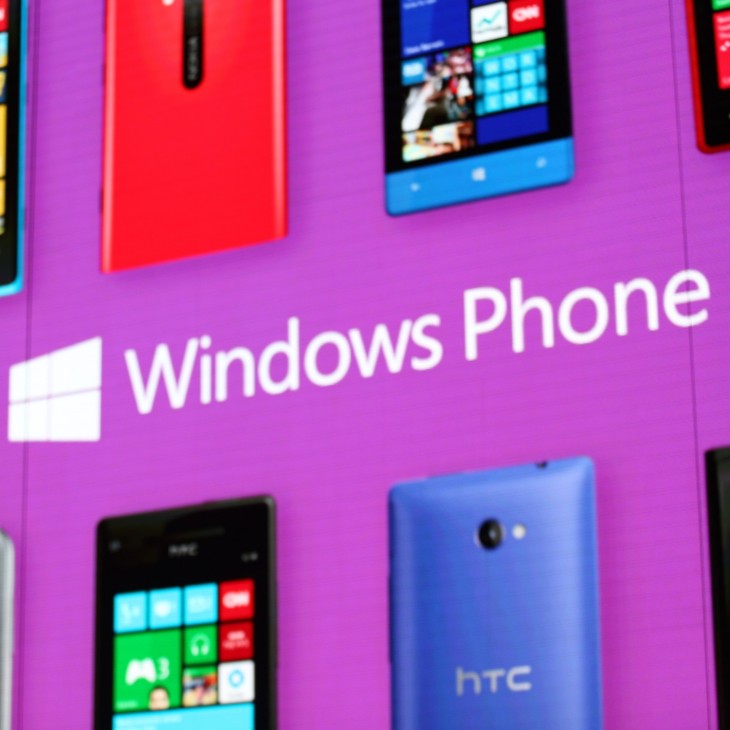 Google this week finally introduced AdMob to Windows Phone 8 after releasing a beta version of the SDK.

The company got developers excited earlier this year when it admitted it was working on extending its mobile advertising platform to the Microsoft operating system — however the initial beta doesn’t include support for Windows RT and is missing some features from the iOS and Android versions.

Nonetheless, AdMob will provide a compelling alternative to Microsoft’s own pubCenter advertising platform.