The Digital Economy bill has sparked a wave of protest among consumers and rights groups from the moment it was introduced tho Parliament on 19 November. The bill suggests the use of technical measures to tackle illegal file-sharing that could involve suspending the accounts of persistent pirates.

Google, Facebook, Ebay and Yahoo pay particular objection to clause 17 of the bill, which could give government the power to amend copyright law in the future.

The four companies wrote a letter saying: “We urge you to remove Clause 17 from the bill, this power could be used, for example, to introduce additional technical measures or increase monitoring of user data even where no illegal practice has taken place”.

This would “discourage innovation” and “impose unnecessary costs” representatives of the firms wrote.

Peter Mandelson has defended the clause on behalf of the government, claiming that it is an essential part of the bill, which “future-proofs” copyright law as technology develops.

Here is the letter in its entirety (via Wired)

As the providers of online services used by millions of people in the UK, we are enthusiastic supporters of the impressive ambitions set out in the Digital Britain report.

As the Digital Economy Bill has its Second Reading in the House of Lords today, we want to express our grave concerns regarding the inclusion of measures which risk stifling innovation and damaging the Government’s vision for a Digital Britain.

We strongly share the Government’s belief that an open Internet available to all and offering consumers the broadest range of innovative services brings huge social and economic benefits. We support measures to ensure this common goal. We are also convinced that the value of copyright will help unlock the potential for Digital Britain. Our companies play an active role in adapting content distribution models to the online environment and partner with providers, including the music and film sectors. A shared respect for copyright is, of course, key.

We fear, however, that the unexpected new clauses of the Digital Economy Bill will hinder, rather than contribute to, the Government’s vision. In particular, we believe the bill’s Clause 17 – which gives any future Secretary of State unprecedented and sweeping powers to amend the Copyright, Design and Patent Act – opens the way for arbitrary measures. This power could be used, for example, to introduce additional technical measures or increase monitoring of user data even where no illegal practice has taken place. This would discourage innovation, impose unnecessary costs, potentially unsettling the careful balance of responsibilities for enabling market change which Lord Carter outlined in the Digital Britain report.

This clause is so wide that it could put at risk legitimate consumer use of current technology as well as future developments. We all acknowledge that new business models need to emerge to support creative content. They are inherently risky and entrepreneurs rely heavily on there being a consistent and stable approach to copyright enforcement. This clause would inject an unprecedented level of uncertainty in this regard.

The industry as a whole had hoped that the outcome of Digital Britain would be a clear, workable set of principles by which the industry could operate. On the contrary, Clause 17 creates uncertainty for consumers and businesses and puts at risk the UK’s leading position in a digital Europe.

We urge you to remove Clause 17 from the bill.
Yours sincerely, 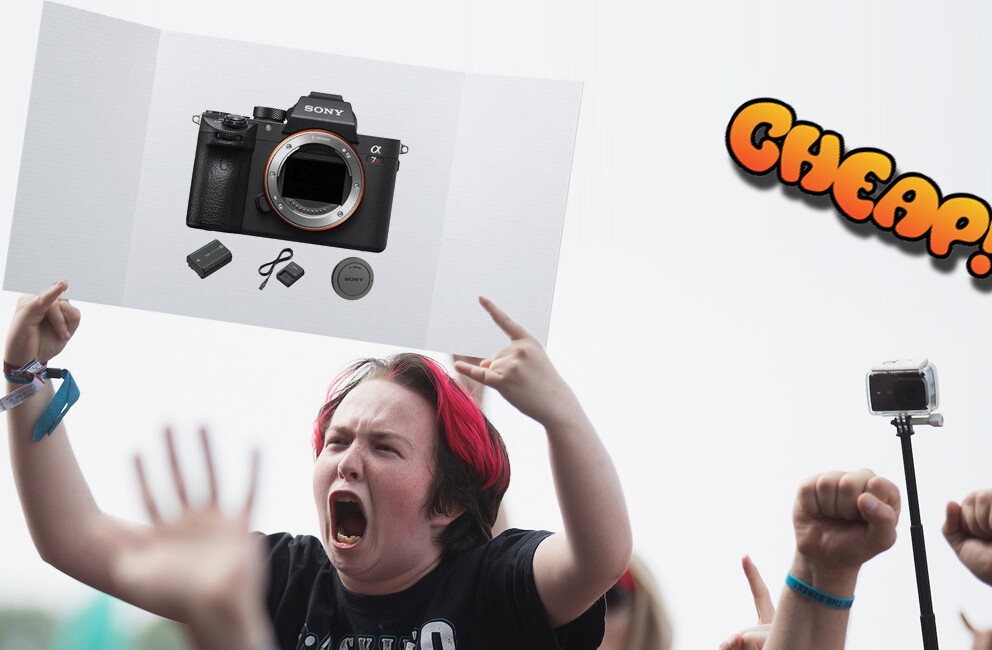