The regulator says Google abused its market position by shutting out the rival app from Android Auto for more than two years:

By refusing Enel X Italia interoperability with Android Auto, Google has unfairly limited the possibilities for end-users to avail themselves of the Enel X Italia app when driving and recharging an electric vehicle. Google has consequently favored its own Google Maps app, which runs on Android Auto and enables functional services for electric vehicle charging, currently limited to finding and getting directions to reach charging points, but which in the future could include other functionalities such as reservation and payment.

In addition to the fine, the watchdog has ordered Google to make JuicePass available on Android Auto. It said that continuing to exclude the app “could permanently jeopardize” Enel X’s business, impoverish consumer choice, and impede the development of e-mobility.

Unsurprisingly, Google disagrees with the decision. A spokesperson for the company said, “we will now review our options.” 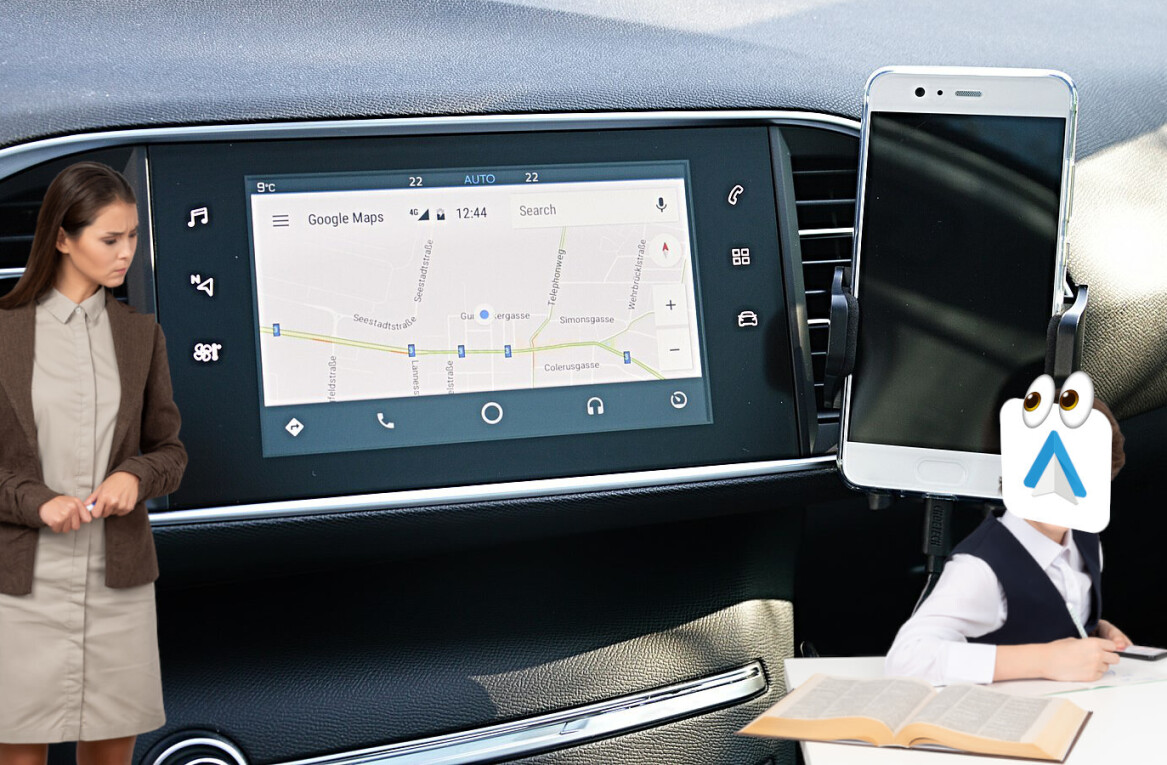 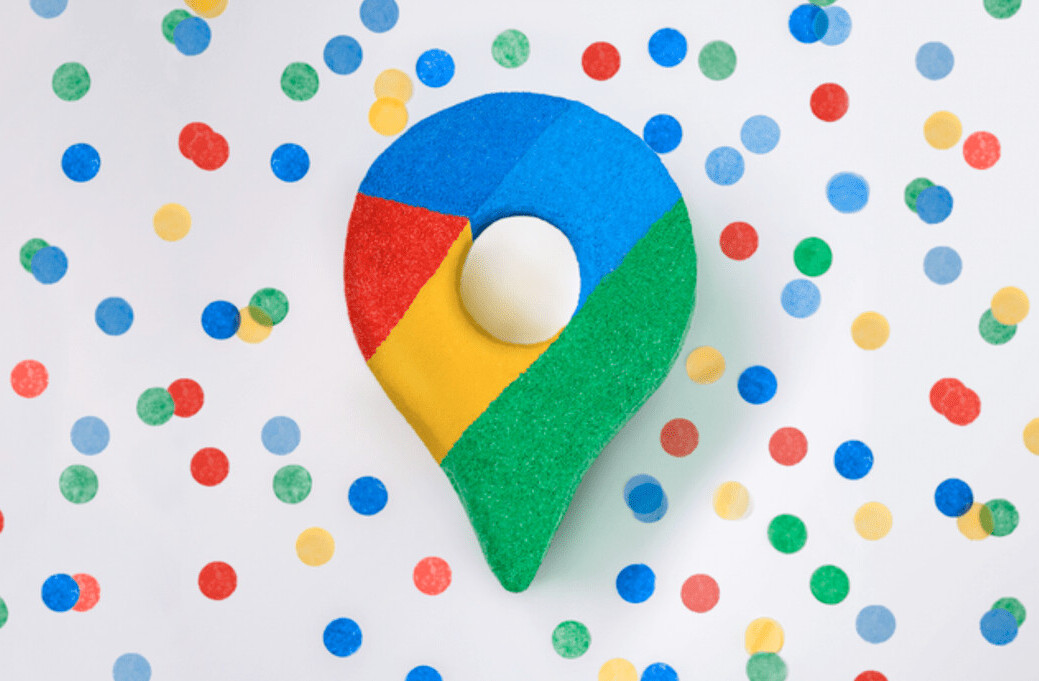