Solomon shared a snippet of “Break This Habit” this weekend, a collaboration between Dutch producer Oliver Heldens and London artist Kiko Bun. The morbidly curious can listen to the snippet below.

Oliver Heldens “Break This Habit feat Kiko Bun” is out now on Heldeep Records in partnership with my label @paybackrecords. Proceeds from this song will be going to support charitable initiatives; focused on frontline COVID relief, as well helping families struggling with addiction. Thanks to both artists and their teams for their contribution and enthusiastic support. Please have a listen and enjoy a healthy Labor Day Weekend. Please wear your mask and stay safe.

Sure, there’s a certain meter of credit due to D-Sol for forwarding whatever proceeds come of the track to frontline COVID relief and initiatives that help families suffering from the effects of addiction.

However, whatever this piece of music is worth for those endeavours surely pales insurmountably to the $2.42 billion profit generated by Goldman Sachs in the second quarter of 2020 — which, by the way, was the Wall Street investment bank’s best performance in nearly a decade.

With this context, consider exactly what’s happening here: Solomon, who earned $27.5 million last year, just helped release a song with lyrics that read: “I don’t think you understand, I’m just trying to be a better man,” through his record label Payback Records, and bear witness to the very definition of tone-deaf.

David Solomon and David Guetta, a match made in EDM heaven

This isn’t the first time Solomon found himself in the news for this crap, either.

In late July (when the US COVID death toll was just 150,000) DJ D-Sol opened a Hamptons dance event thrown by fellow punishers The Chainsmokers reportedly attended by thousands of eager partygoers.

Videos from a concert held in Southampton on Saturday show egregious social distancing violations. I am appalled.

The Department of Health will conduct an investigation.

We have no tolerance for the illegal & reckless endangerment of public health.pic.twitter.com/gf9kggdo8w

While New York governor Andrew Cuomo called for the state Department of Health to look into whether the event violated social distancing measures, there appears to be no update at this time.

Regardless, let’s place this track in the “sounds about right for 2020” category, right alongside David Guetta’s “I Have a Dream” MLK-drop masterpiece from earlier this year, which was done in the name of charity, just like Solomon.

In fact, let’s make the D-Sol/D-Guet collaboration a reality before 2020 is over. Tweet both goobers, @DavidSolomon and @DavidGuetta, and tell them how eager you are for their tasteless EDM to cure COVID, and all of societies other ailments while they’re at it.

there’ve been a lot of crimes committed against my ppl this weekend, but david guetta putting a drop behind MLK’s “i have a dream” speech is up there pic.twitter.com/4iskArPcVy

Stranger things have happened this year. 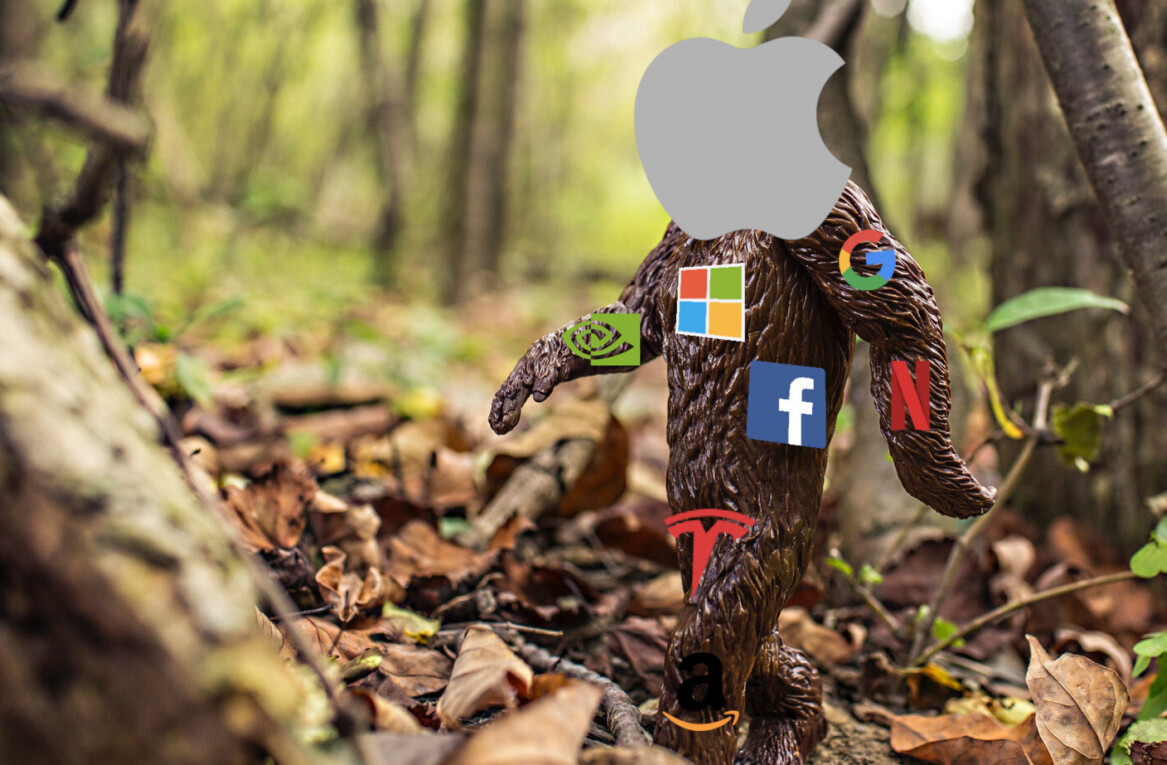 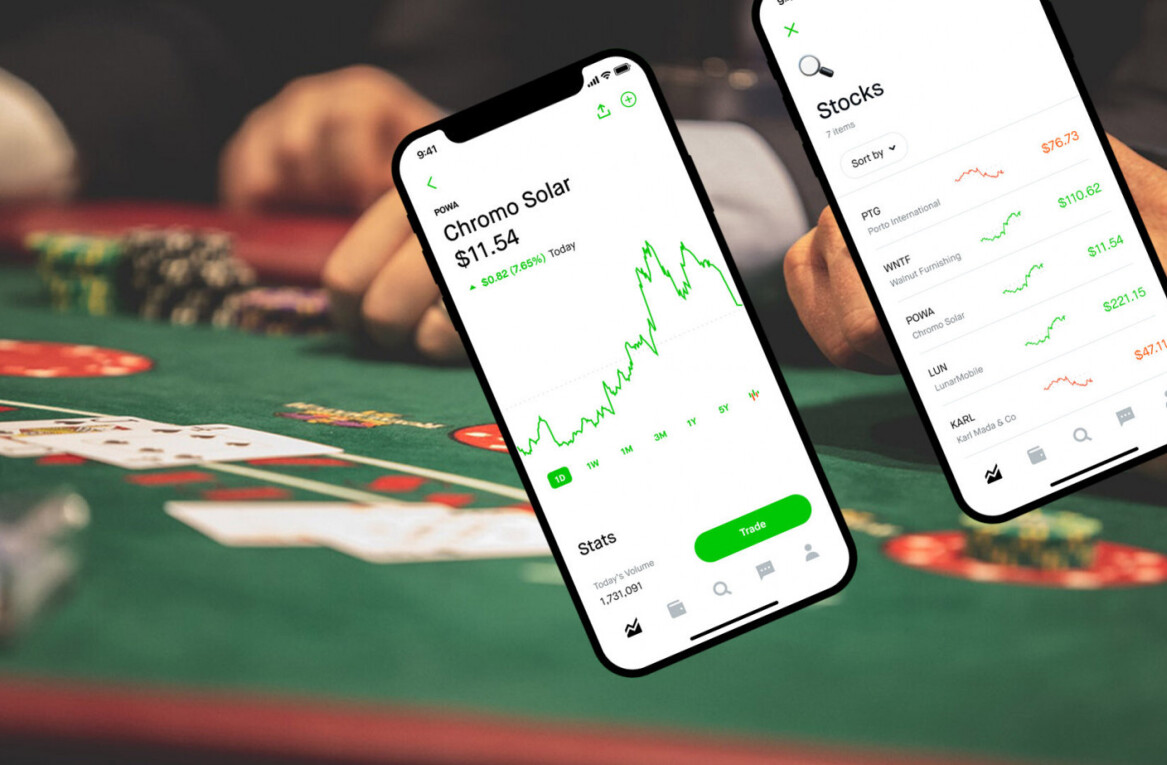