At the beginning of May, AOL announced it was to start working with Google to allow users of its AIM messaging service would be able to chat with Google Talk (or “Chat” within Gmail) users without having to log into both services. Today that feature has begun gone live.

Although there hasn’t been an official announcement, Pidgin developer Mark Doliner announced the feature had gone live on the Pidgin mailing list:

The interoperation magically started working for me. It’s so neat!

If you’ve registered a gmail.com account as your AIM screen name, and an IM user IMs “whatever at gmail.com,” messages go to both, for the most
part.

As a result of the change, Gmail users will soon be blocked from logging into AIM via Gmail’s chat section, meaning they will have to add their AIM contacts into Gmail’s contacts list. AOL has said it is working on an AIM to Gmail importer but it also notes that users can add their “buddies” one at a time. As soon as they are imported across, users will be able to message directly from their Gmail username but their AIM username will no longer reflect their online status.

When the launch of the new feature is officially announced remains to be seen, AOL’s initial announcement said Gmail users would be alerted when they logged into their email account. AOL could be readying the protocols for users before announcing the launch, the features are not live within Gmail just yet but it would also explain why developers are seeing the features going live within third-party applications (and possibly GTalk).

If this is the case, we expect all users to be notified soon. 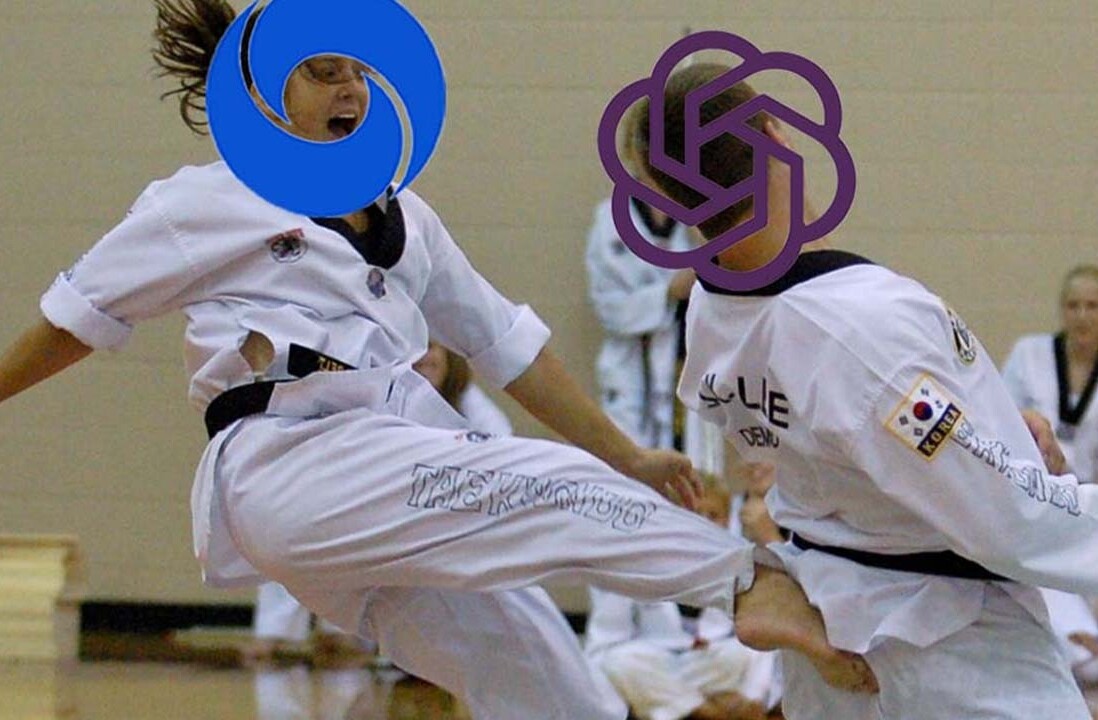 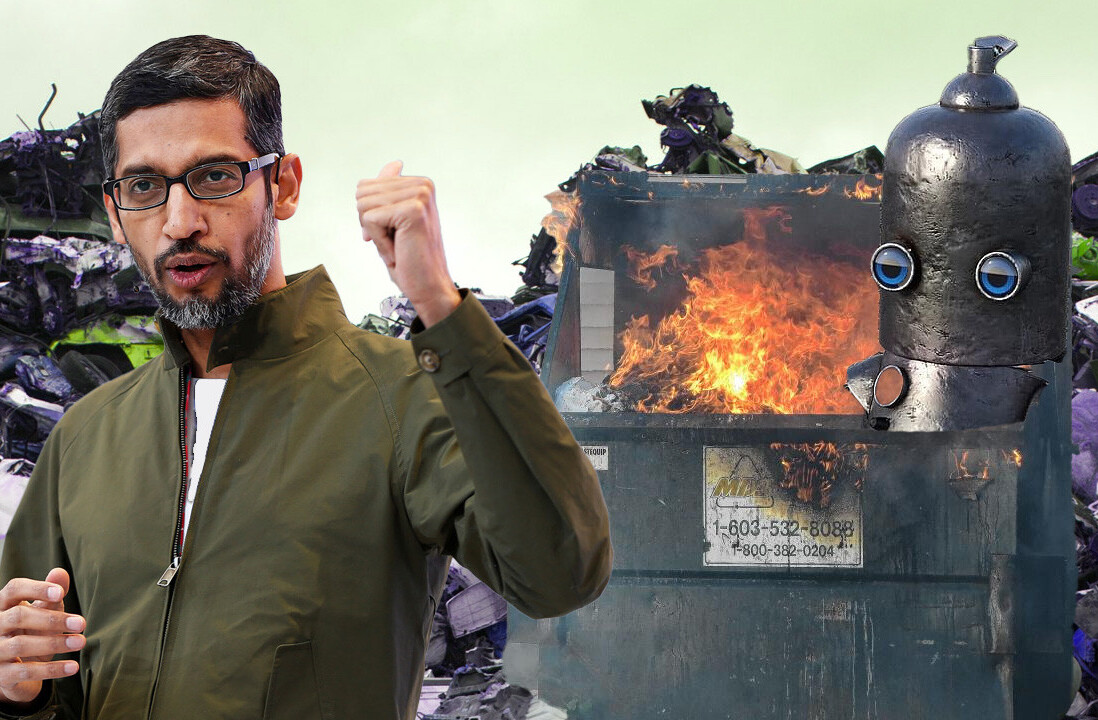