Part of this involves sharing stories around open source, open data and open government, and includes the City of Chicago’s attempt at forking its city. This involves it releasing specific datasets around bike routes, pedway routes and more.

Existing public bodies on GitHub include the UK Government, The White House and NASA, so there’s clearly a demand from public bodies to tap the wisdom of the developer community to improve and build upon their existing code-based programs. 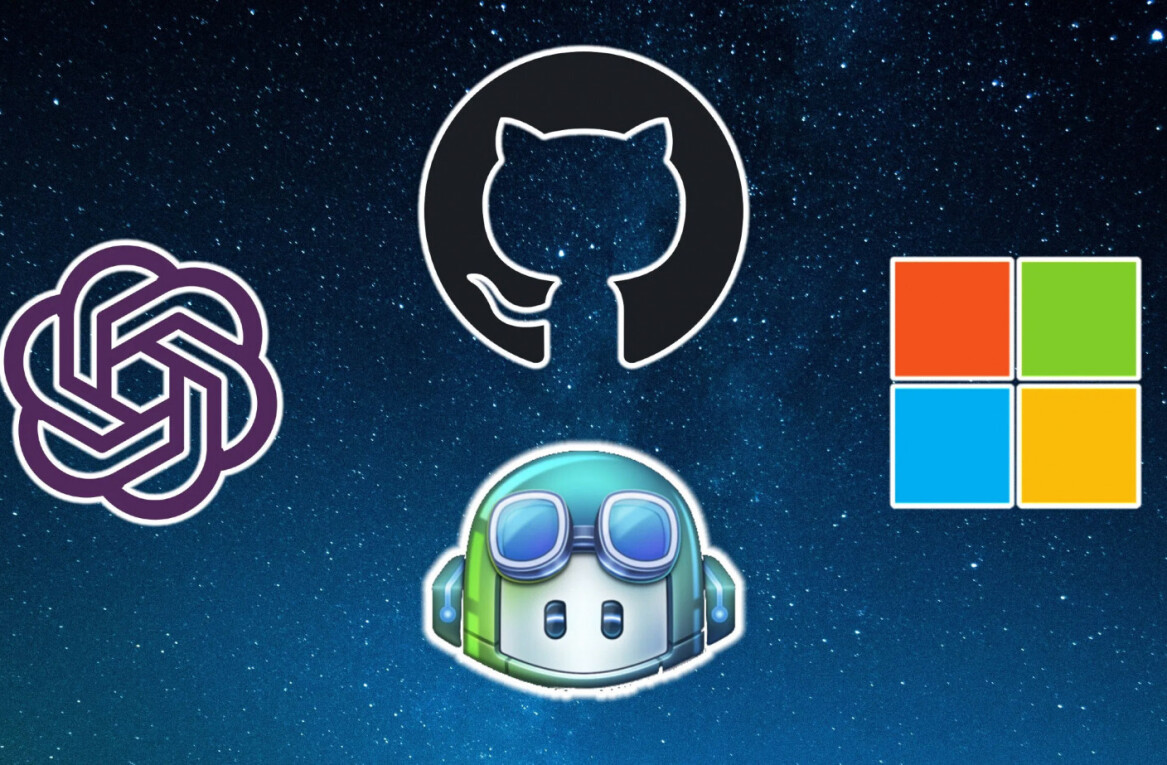