Github today announced new release of GitHub for Mac, codenamed Kona. You can download the latest version yourself directly from mac.github.com.

The biggest addition in GitHub for Mac is the ability to autocomplete GitHub usernames right within the commit summary and description fields. It works just like comment fields on GitHub.com, and almost everywhere else in the technology world: type @, start typing either the username or name of the GitHub user you want to mention, and you will get the following popover:

GitHub also took the opportunity today to stop supporting OS X 10.6 (Snow Leopard) in order to make use of the improvements available to developers in OS X 10.7 (Lion) and 10.8 (Mountain Lion). As of Kona, releases of GitHub for Mac will require Lion or later to run. Snow Leopard users will be stuck on the previous version and won’t see new updates going forward.

The official Kona changelog is as follows: 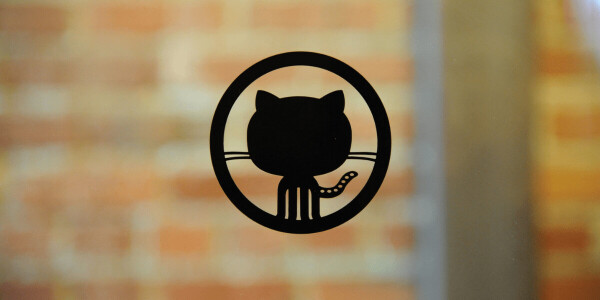 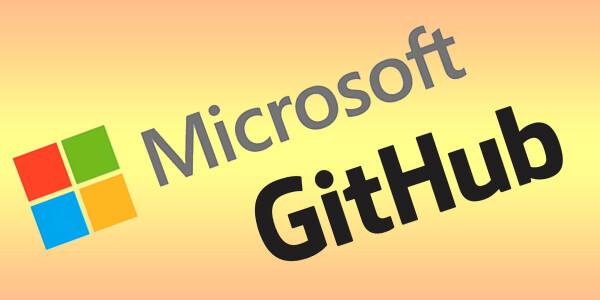 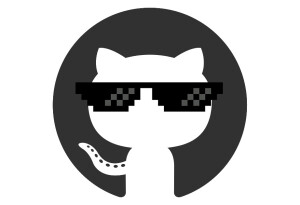 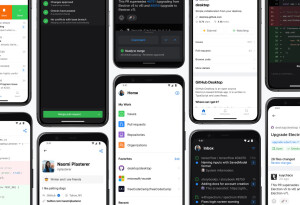