Despite having been described as ‘As a nation of shopkeepers‘, the UK hasn’t traditionally done a good job at promoting entrepreneurialism amongst young people. A new scheme aims to make at least a step toward righting this wrong by offering funding and support to teenagers with great ideas.

The Get Together Fund is an incubator-style fund that aims to create the next generation of Mark Zuckerbergs and Sergey Brins. The idea is to support teenagers through mentoring, micro-payments, or micro-funding to help get their ideas off the ground. It aims to support ten teenagers every year initially.

The fund has been launched by Matt Bamford-Bowes, a strategist at a creative agency in London who has founded the Next Bigger Better Society. “The idea is one that I have developed over a couple of years. It started with an idea I pitched to a client which they saw no merit in, then Orange went and did Rockcorps and it proved the merit of engaging teens in a meaningful way. I wanted to create something that wasn’t just marketing bullsh*t but a genuine investment of both time and money into the most inspiring teens.

“The London riots then cemented it in my head that this is what London and the UK need. An economic and entrepreneurial approach to building a microeconomy around teen ideas.”

The fund already has investors lined up. “They were people who expressed an interest in the idea of meeting startups in the tech industry, but didn’t have the large VC type budgets to invest,” Bamford-Bowes explains. “I guess you could call it ‘seed funding’, but their main area of interest was the fact we were taking a different approach and talking to teens. They have all invested in very successful ventures outside of technology and see it as a way of broadening their portfolio as well as helping the future of teenagers in the UK.

“Fortunately, the investors we have to support the fund are already introducing us to other investors, and so the whole thing should begin to snowball.”

Bamford-Bowes is keeping his sights wide when it comes to what the fund will invest in. “It could be a technology idea, or it could simply be somebody who wants to know what it’s like to work in a creative agency. We’d love to be part-incubator, part-mentor but we are open to seeing what happens.”

“Models like TechStars, Y-Combinator or even Seedcamp in the UK are all brilliant models of how to do this sort of thing. However, because we aren’t just focusing on tech, we hope to see some exciting projects coming through in all sorts of areas perhaps art or music for example. We genuinely believe there will be some incredibly exciting young, undiscovered talent out there.”

And there’s a conference

To raise awareness and kick the whole project off, the Get Together Conference has been arranged, taking place  at the Wellcome Collection in central London on 18 November 2011.

“It is pretty early days in the life of our brand,” Bamford-Bowes says. “But we have already garnered support from speakers such as Ben Hammersley, who will be speaking about both technology and its impact on evolution plus his new role within the EU Media Freedom advisory board.

“Other notable speakers are Tom Uglow from Google, Stefan Bardega from Ubinow, who will also be providing the mobile Q&A technology, the rising industry star Tom Saunter, and the incredibly creative John Bielenberg from Common.”

You can find out more about the Get Together Fund and its conference at nextbiggerbetter.com. 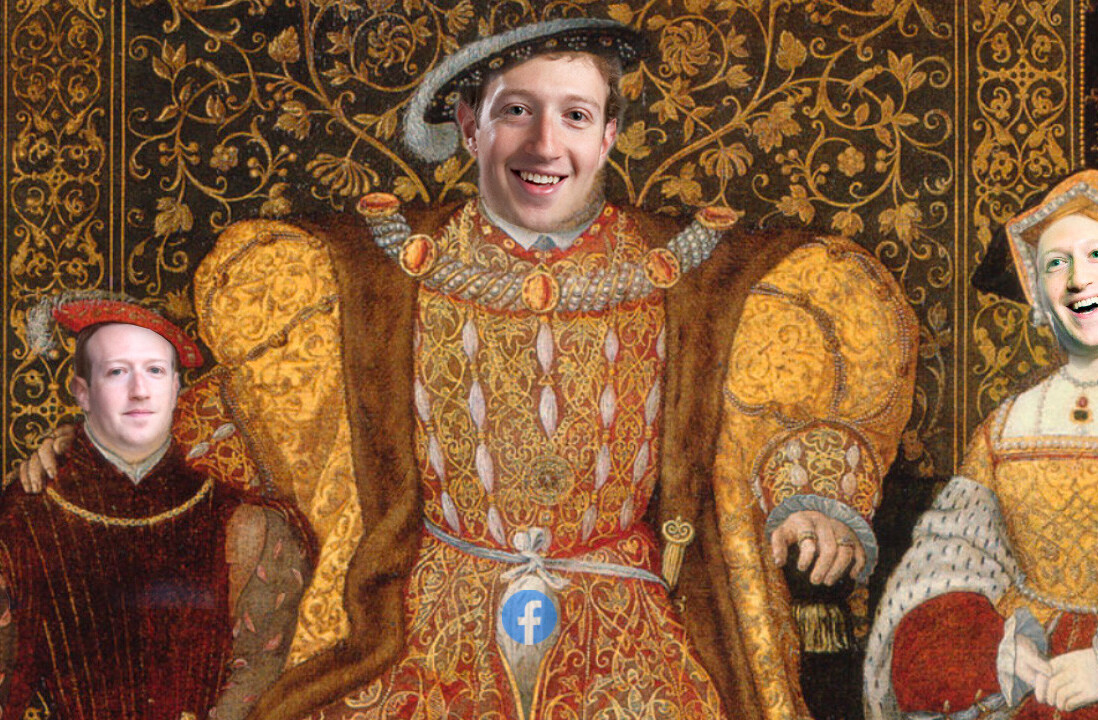 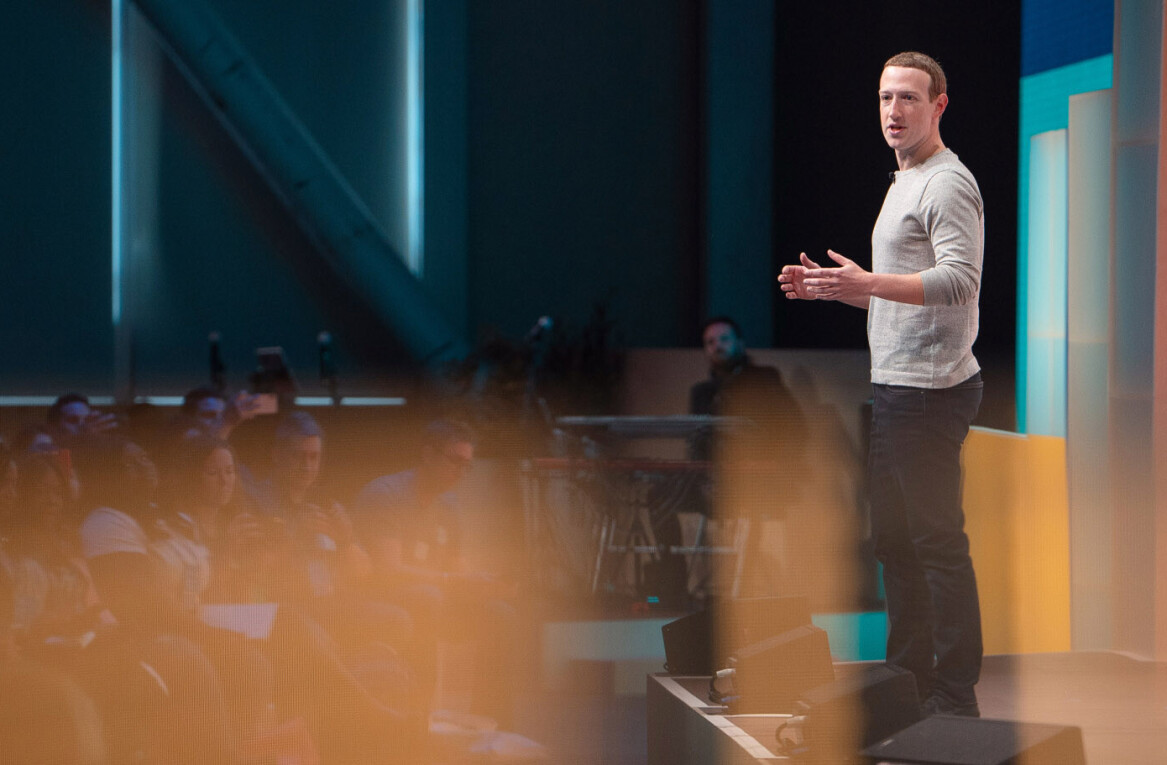