The band Tears for Fears said it best: Everybody wants to rule the world. Of course, the coolest thing about the ridiculously popular Sid Meier’s Civilization video game series is that ruling the world is just one of your game goals.

For a series that’s sold a gazillion copies (actually, just over 35 million, to be exact) and is currently chugging toward its 30th anniversary, it’s the complexity and intricacy of how you actually achieve that world mastery that truly matters. You can find out by plunging head-first into the latest installment, Civilization VI for $22.95, Civilization VI: Rise and Fallfor $22.95, and Civilization VI Bundle for $48.45 with coupon code “SAVE15NOW” from TNW Deals.

If you’re one of the 5 or 6 people who have never played a Civilization game before, Civilization VI is all about building the biggest, baddest, bestest world there is. You’re a budding ruler with a tiny settlement and a handful of Stone Age resources, then you get to world-making. As you face off against AI and real world opponents, you improve your empire through technological innovation, infrastructure improvements, revolutionary political practices and, of course, fighting the occasional war or two.

But who are you as a ruler of men? That’s up to you…and as you guide your civilization through millennia up to the present day and beyond, your skills will be tested by outside forces that evolve just as much as you do. It’s heady stuff, but darn addictive. Hey, 15 E3 Awards, including Best PC Game and Best Strategy Game, stand as serious testimony to the game’s allure and power.

With this bundle, you not only get Civilization VI, but also its first expansion pack, Rise and Fall, containing even more rival leaders and civilizations demanding your attention. Find out whether you can usher in a new Golden Age for planet Earth…or bring the world to the brink of apocalypse. 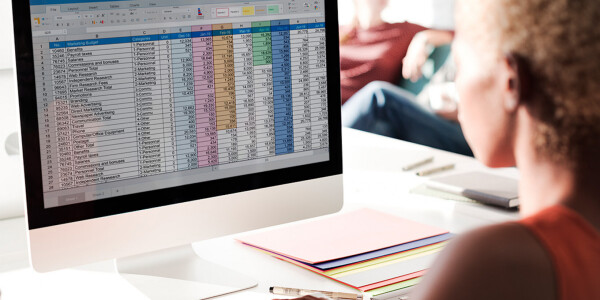 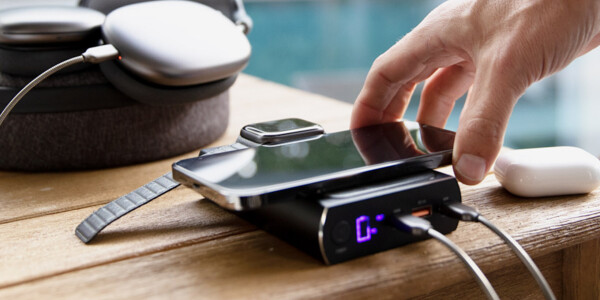 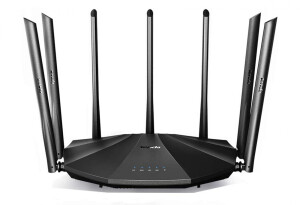