Earlier this month, JetPack Aviation threw down the gauntlet, offering up its futuristic hover bike, dubbed the Speeder, for pre-order. It promised delivery next year.

There’s even a consumer-friendly version that doesn’t require a pilot’s license, all for a cool $380,000. It comes with training, a personalized flight suit, a helmet, and a free t-shirt… so, there’s that. It’s a lot of dough for a vehicle with an estimated 10 to 20 minutes of flight time, but who are we to tell you how to spend your pocket change?

Of course, it’s worth mentioning that there’s no working prototype. Bold claims without prototypes would often head straight to the trash bin, not the pages of this fine publication, but JetPack Aviation is a leader in this space, so it’s safe to say the Speeder isn’t entirely a work of fiction. JetPack Aviation, you may remember, once wowed the internet when its CEO flew the world’s first portable jet pack around the Statue of Liberty.

For now, the company only plans to build 20 of these for consumer use, as it’s directing the bulk of its attention to future applications for military and emergency response personnel.

It is hands down the fastest way to get a person or cargo across town especially into or out of a high stakes environment be it military, emergency or disaster.

Compact and powerful, it can take off and land anywhere. Flying requires minimal training because the aircraft can fly itself.

In a military environment the SpeederTM can either be deployed as individual units or swarmed in multiple units.

As for use cases, the company envisions a high-speed bike being able to get to injured personnel in high stakes environments, delivering cargo to ships or military bases, and navigating tricky situations where use of a helicopter would be dangerous or inefficient.

We envision using it for entirely non-practical reasons that could lead to serious injury or death, but maybe that’s just us. 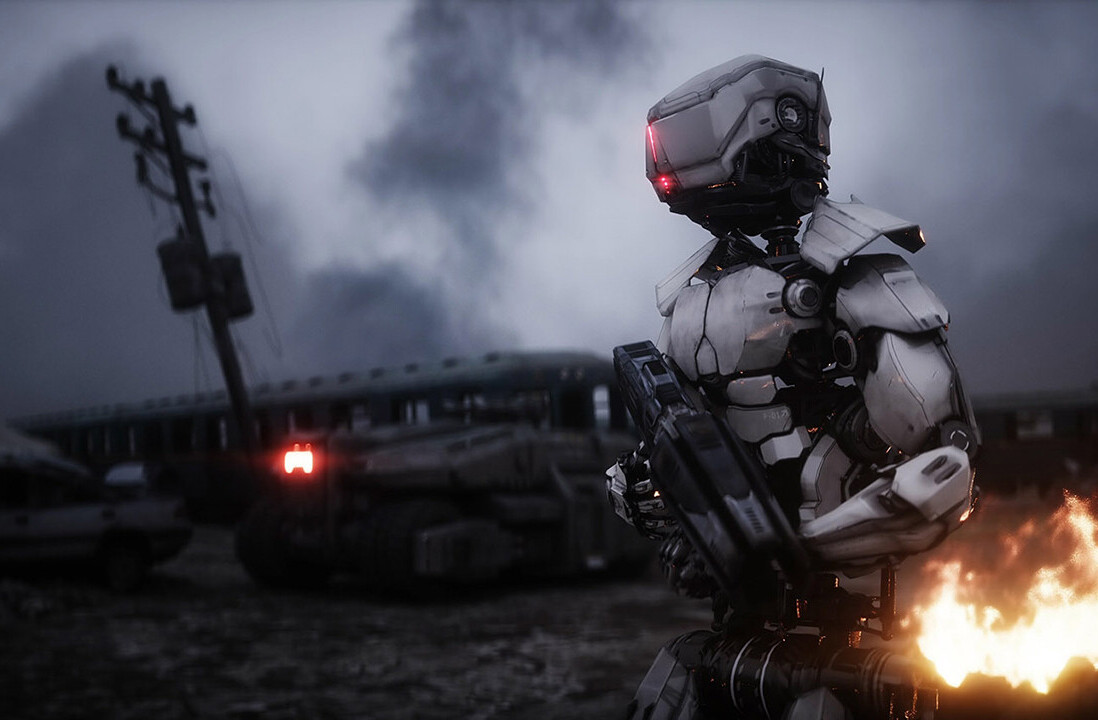 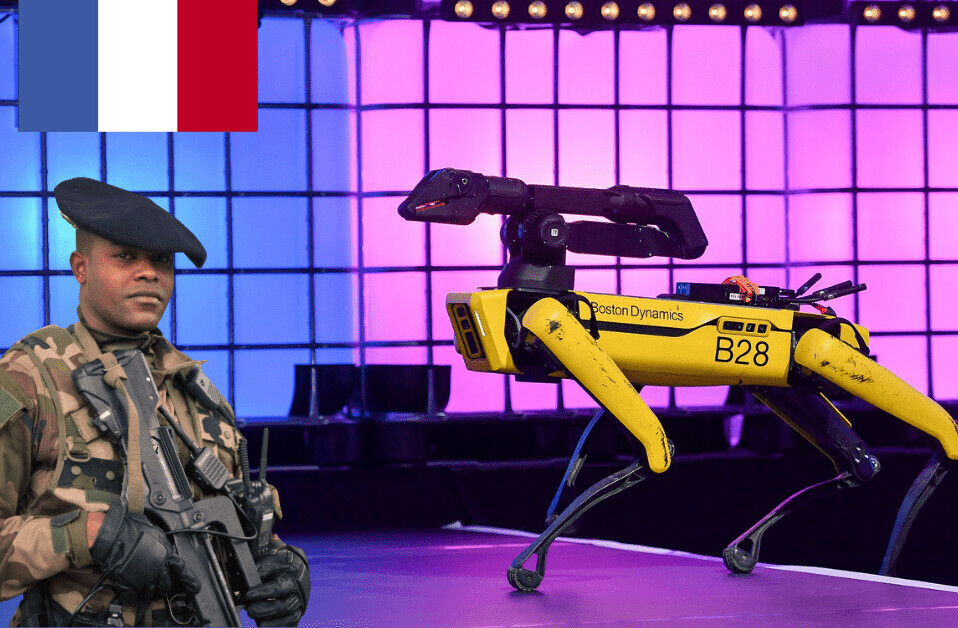