In the wake of last week’s dubious lawsuit filed against Yelp, another suit has been filed.

The case, which copy-pasted large swathes of the suit filed last week, alleges that Yelp systematically deleted reviews for a business that declined to purchase advertising. Ironically, the petition filed yesterday in the CA District Court admits that solicited reviews were deleted from the business’ Yelp page. However, as the company’s CEO said last week, solicited reviews violate the site’s terms of use and are routinely removed to avoid inflating a business’ Yelp rating.

Given the fact that Yelp’s grown in leaps and bounds in the last few years, and the news of its recent financing round, this case smacks of a race to the courthouse.

Class-action lawyers often hunt in packs, and when a class-action suit is filed against a company, other tort lawyers often pounce on the same type of case. In fact, this particular case is eerily similar in language to last week’s suit. It even cites the same East Bay Express article, which alleged that Yelp was extorting business customers. This article was debunked as false by the Huffington Post, New York Times and CNET.

Much like the other case, the suit stems from a misunderstanding of how Yelp works. The businesses in this particular class allege that Yelp removed positive reviews from business pages as a punishment for not purchasing ads. Amusingly enough, the class does admit that the reviews removed were solicited by the business owners, a practice which violates Yelp’s terms of use. As the company’s CEO explains here, Yelp’s review filter catches and removes these reviews to prevent the site’s ratings system from being ruined by shills.

This case also runs into the issue of ascribing monetary damages to a Yelp review score. As reviews are inherently subjective, it’s difficult to ascertain the effects of a single review on a business.

Despite the strong possibility that these accusations have little credibility, we ourselves have received complaints from Yelp customers and reviewers in the past. Some have let their thoughts be heard in the comments in this post. Even so, the case looks like a bit like a frivolous attempt to grab a chunk of that financing round cash.

The court documents can be found below.
LaPausky v. Yelp! 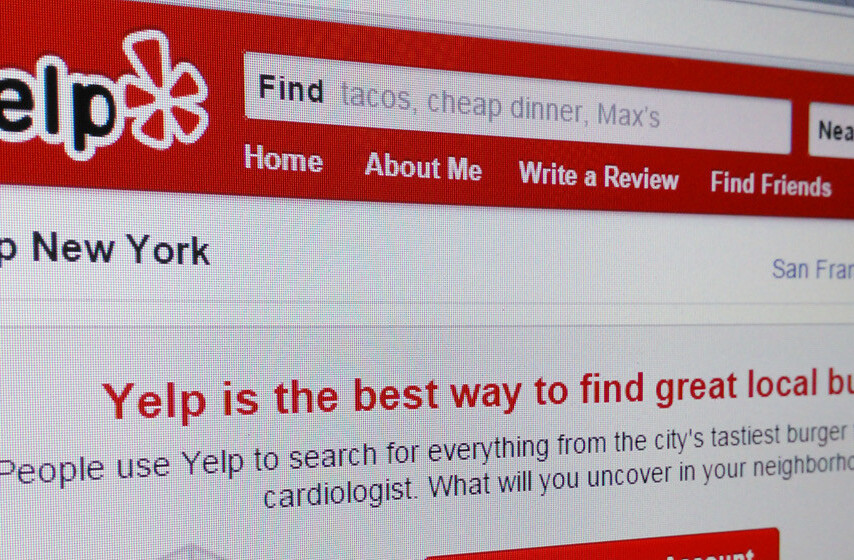 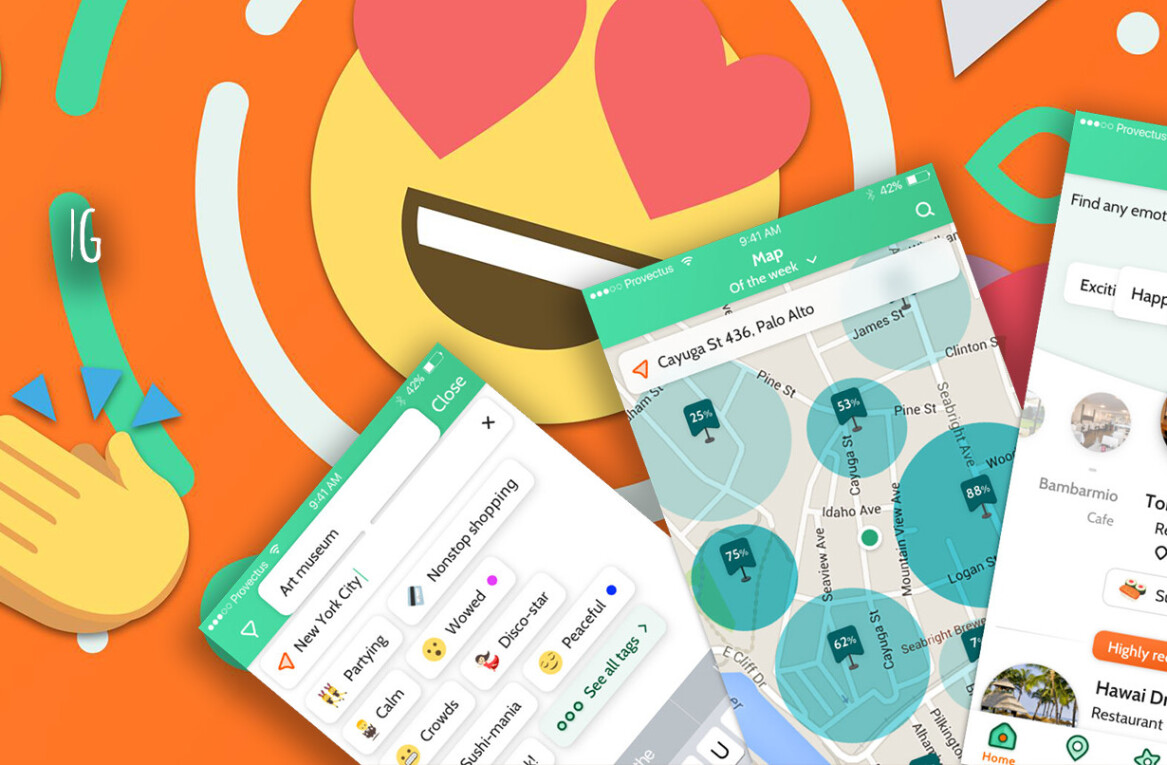