Foxconn announced it has invested in Israel-based startup Nanox, to produce futurist and affordable X-ray machines. Apart from leading a round of $26 million investment, the Taiwanese company will also help with manufacturing these machines.

The X-ray machine, called Nanox.arc, looks quite cool and only weighs around 70 kg. So, it’s very portable as compared to traditional X-ray machines that usually weigh a couple of hundred kilos

Nanox said the idea is to make available where the traditional hospitals or clinics are not available. Apart from X-ray, the device will also support other scans such as CT, mammography, fluoroscopy, and angiogram.

Ran Poliakine, Founder & CEO of Nanox, talking to TNW on a call, said his aim is to make preventive scanning available to more people by making affordable and portable X-ray machines:

Nanox.arc is an affordable X-ray solution that will be priced around $10,000. That’ll help medical institutions invest into other equipments instead of spending thousands and millions of dollars on traditional scanning machines.

Poliakine added another advantage of this machine is that it can startup and shut down immediately unlike traditional machines.

The company aims to start shipping the product by the first half of 2020. It aims to ship close to 15,000 machines in the next two years. Poliakine said a network of over 15,000 machines will also boost medical research with over 300,000 images being collected daily. He said currently, research on medical AI suffers from the lack of data, that’s where Nanox can step in and provide ample data. 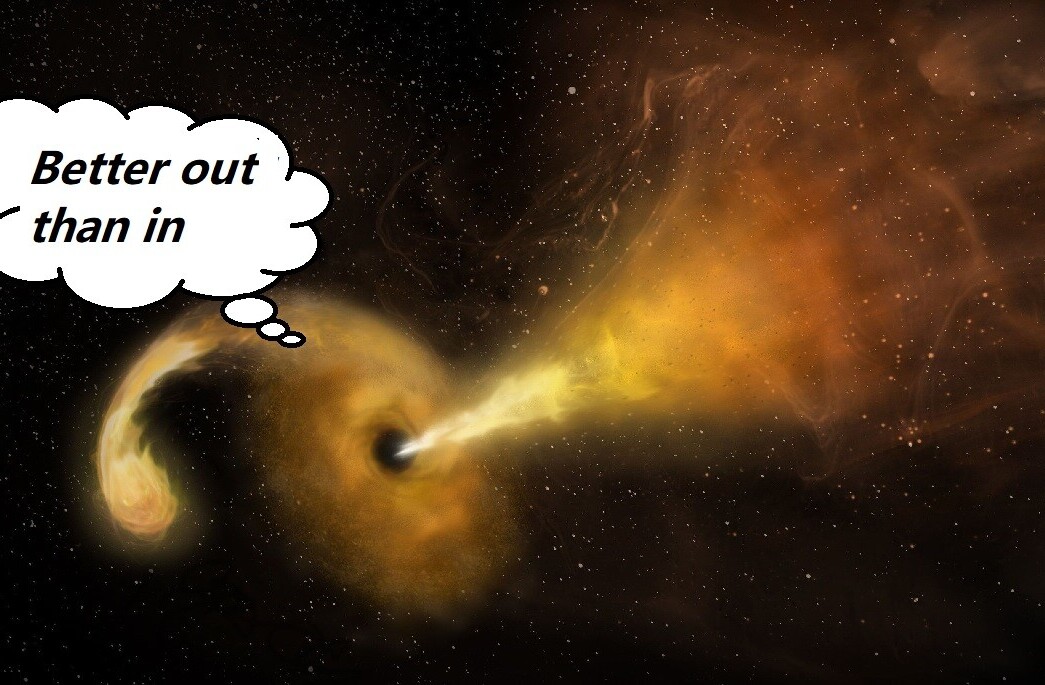 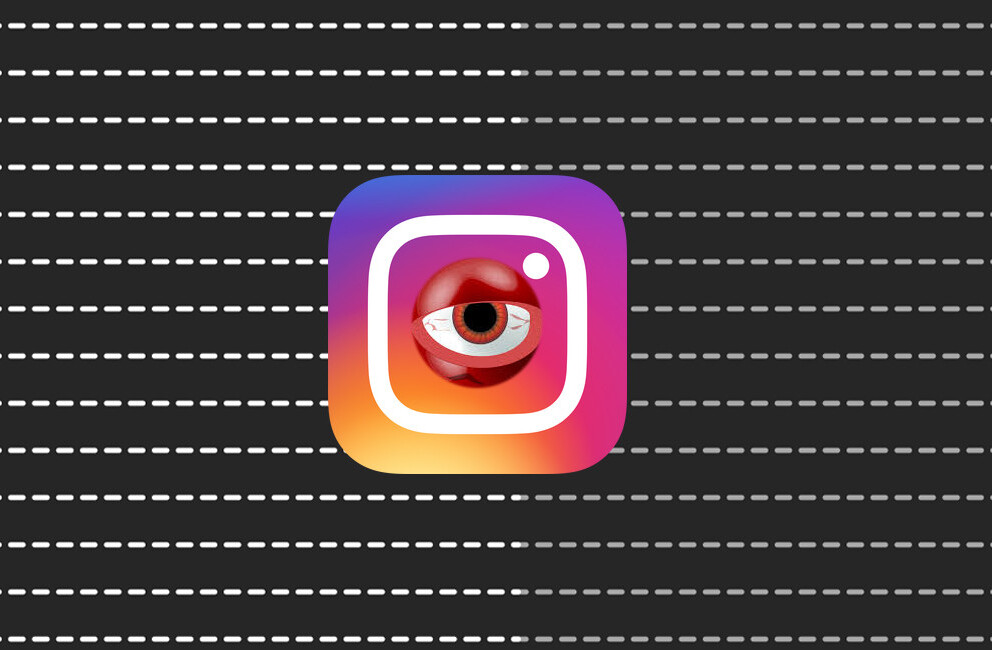