For all intents and purposes, San Francisco is a modern day business success story. Billions of capital flows through the corporations that have set up in the city and the greater Bay Area, and the resulting boom has brought with it a tremendous amount of success.

But it has also brought a lot of tension in regards to properly caring for the poorest people the city has to offer.

That tension has reached a boiling point this week: Amid reports that San Francisco police were intimidating the city’s homeless to dismantle their housing camps within the city and keep them well out of eyesight for the visitors to Super Bowl 50 (which will be played more than an hour south of the city at the new Levi’s Stadium in Santa Clara), Twitter blew up at a website claiming to have created a mobile app designed to “report” homeless activities to the police.

Called “Snapcamp,” the project needed only a little bit of a skeptical eye to register it wasn’t real. Despite thoroughly advertising the existence of an iOS and Android app that could “help law enforcement make the people who work and live in your city feel safe” by alerting them of homeless encampments, there wasn’t one to be found.

In fact, there was very little information provided about who was behind Snapcamp, or if there was even a way to contact them beyond an intermittently responsive Twitter account.

That didn’t stop those who heard about the app from berating the hollow shell of a “startup” on Twitter. In fact, the response was so strong that the “company” could only respond with this tweet.

We’re seeing a lot of negativity around our app, but we’re just trying keep our neighborhoods safe. Wouldn’t you? https://t.co/AXAHo2CSkb

If the leading nature of the messaging didn’t ring bells in the Internet’s head, then certainly they would notice that, 24 hours later, clicking the link to “download” the app redirected to a crowd-funding campaign urging to “Help some people, for fuck’s sake.”

That message was echoed in emails obtained by Mission Local, the only place to successfully track down and communicate with Snapcamp’s creators:

[It] shines a light on a central question in tech that I think often goes unexamined: We are obsessed with ‘solving problems.’ But whose problems do we solve? And what new problems are created?

The purpose of this op-ed isn’t to suss out the technology industry’s role in helping better the civic community it takes part in — that is a loaded question. It’s hard to determine whether San Francisco’s homeless problem, which has existed long before the last two tech booms as a result of its progressive values, would have similar issues if another industry powered the city’s economic engine.

Rather, it’s clear that San Francisco’s tech community continues to have fraught, problematic interactions with the city’s poorest citizens.

The most salient feeling that remains in this realm is arrogance. Emblematic of this problem is the series of homeless-deriding Facebook posts by entrepreneur Greg Gopman in 2013, in which he likened the homeless to “hyenas, [they] spit, urinate, taunt you, sell drugs, get rowdy, they act like they own the center of the city.”

Gopman’s statements have since cast a long shadow on his career in the city, even after he took a year off to study homeless behaviors and received a write-up of his lessons in TechCrunch.

A similar 2013 essay written by entrepreneur Peter Shih on Medium entitled ’10 Things I Hate About You: San Francisco Edition,’ which has since been deleted. Shih has kept a low-key Internet persona since, but despite his (and many other arrogant statements about the homeless that happen routinely, particularly on Twitter) through deleting of the evidence, the sentiment remains a long hallmark of tech’s derision towards the homeless.

This draws a fine line for entrepreneurs, VCs and startups on how they may interact with the city in general. Anecdotally, I witnessed someone on social media take offense to mattress startup Casper’s ‘nap tour,’ which promises to offer a truck full of beds for San Franciscans to take naps on in the city — the implication, of course, that it would turn away homeless who struggle to find safe places to sleep.

I believe that the anonymous team behind Snapcamp operated on the assumption that the San Francisco tech industry is willing to openly deride heartless interactions aimed at the homeless, but does little to stop it. I also believe that the execution of that premise is ham-fisted at best, but there is a kernel of truth that lies within.

In particular, when it comes to understanding the housing shortage in San Francisco, the strings remain taut. For the several companies that are making millions, or perhaps billions, of dollars, corporate philanthropy and civic entrepreneurship continue to wither. It will not be a quick fix or a disruption that will ease this conflict, but I believe that there are strong minds that are out there who can make it happen.

Perhaps hopefully, with a collective focus and civic participation from people of all backgrounds, we can see real change. 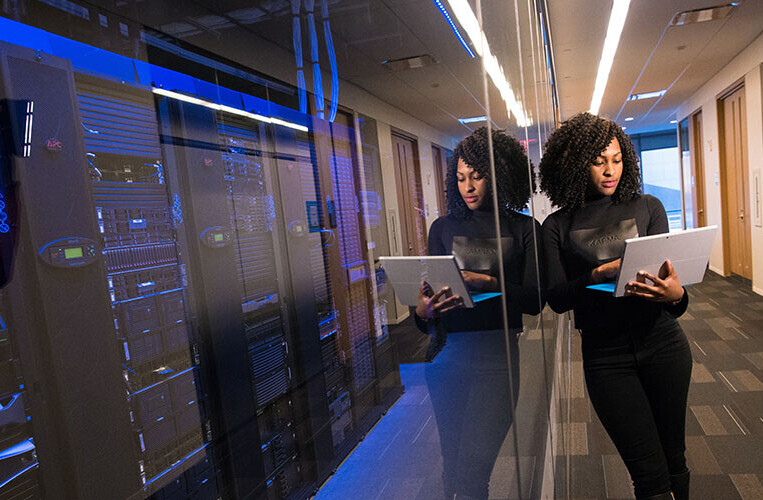 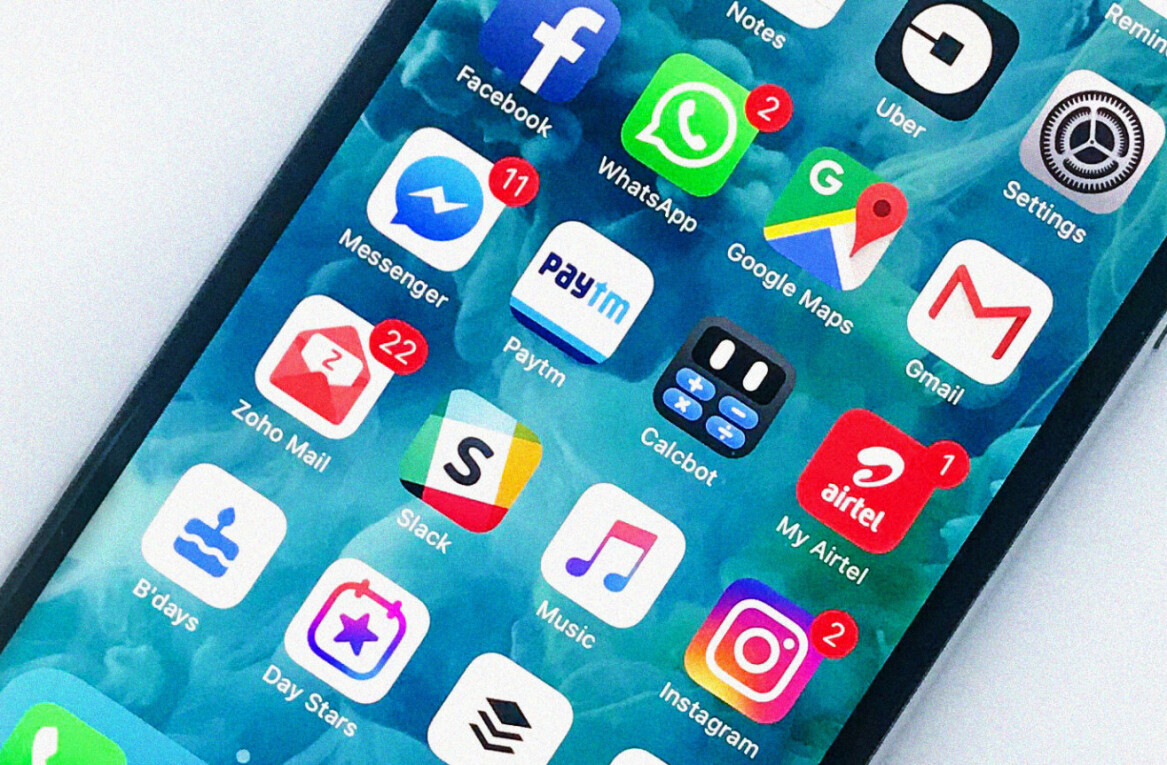