If you’re a foodie then you probably already know about the Foodspotting application. If you’ve not yet heard of it, it’s a great way to find amazing food that has been “spotted” in your area. We’ve been waiting for Foodspotting to come to Android for quite some time, and now our wait is over.

Foodspotting Lite is the same Foodspotting app that you already know, just in a bit of a smaller version. While more and better features are going to be coming soon, it’s still highly functional right now:

A more feature-full version of the app will be released in the coming weeks – which will include a profile and guides. Right now, we’ve focused on the pertinent actions of helping people find foods around them, and uploading photos to recommend foods. We’ve had such great demand for an app from our community who are on Android phones, that we wanted to release this, and then continue iterating.

So how does it look? Honestly, it’s great. While it doesn’t scroll quite as smoothly as we’d like to see, it’s again worth noting that this is a Lite version of the app. We won’t call it a beta, but it’s probably safe to say that the team from Foodspotting has app performance high on its attention list.

Foodspotting Lite is available now, for free, from the Android Market. So get downloading and get nomming, then let us know your thoughts in the comments. 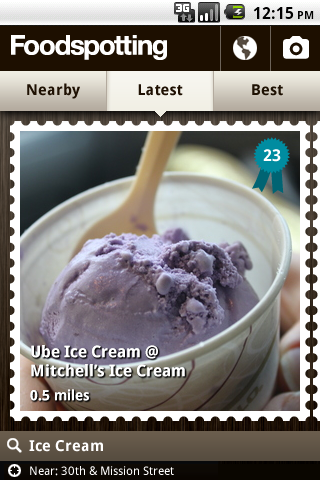 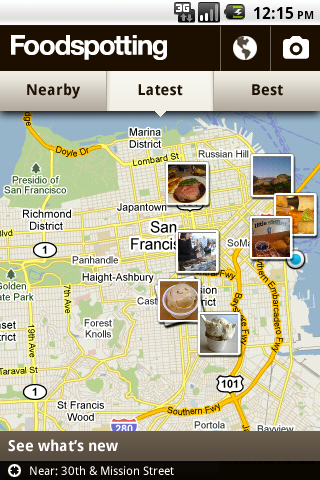 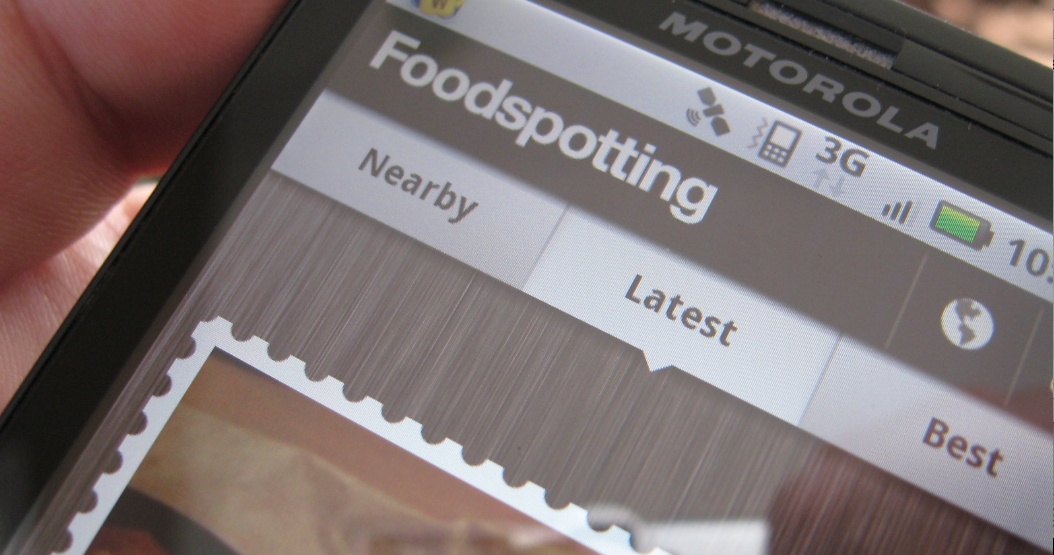