This article was published on February 15, 2018

At least 17 people are dead after a Florida teen opened fire on his former school. The shooter, identified by the Associated Press as 19-year-old Nikolas “Nick” de Jesus Cruz reportedly fired the first shot at around 2:30pm local time, moments before students were dismissed from Marjory Stoneman Douglas High School for the day.

Cruz was reportedly expelled for disciplinary reasons. One teacher revealed he wasn’t allowed on school grounds with a backpack after a previous incident that involved threatening another student.

Little is known about the suspect, other than student comments that revealed he was “creepy and weird.”

From what we were able to find on archived versions of his social media accounts, in addition to comments pieced together from those who knew him, Cruz appeared to be a gun-obsessed teen that was pro-Trump, anti-Muslim, and seemingly liked to torture small animals. “He was psycho, for sure,” a student who knew Cruz told WPLG-TV. “He was crazy because he liked to kill small things, like little animals — frogs and other animals like that and he just had a crazy mind. He was racist and he was just crazy.”

Cruz had at least two confirmed Instagram accounts. We managed to snag a few images before they were removed.

The suspect giving the middle finger, with the caption: “Fuck youuuuuuuuuuuu allllll.”

The suspect aiming a weapon in what appears to be a residential neighborhood. Captioned: “I love this holographic sight.” 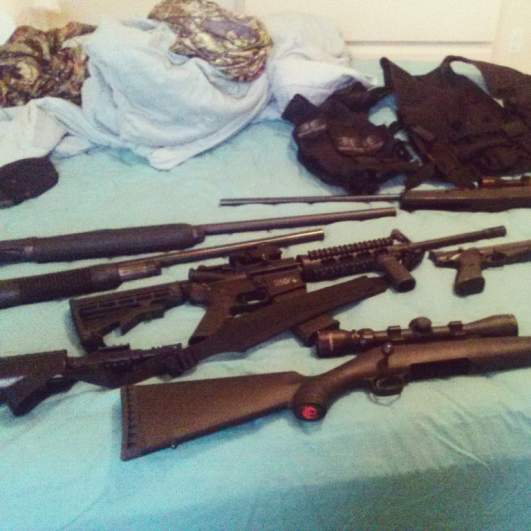 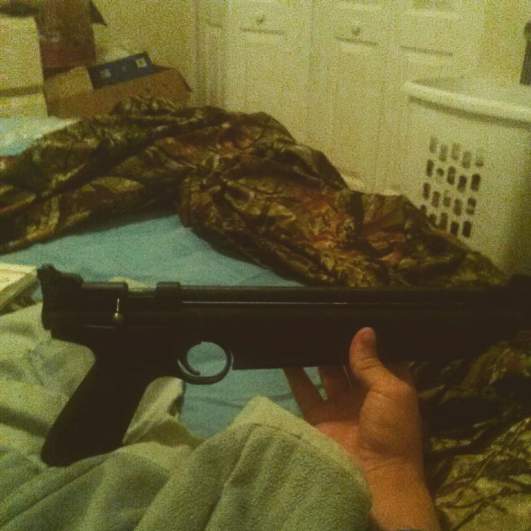 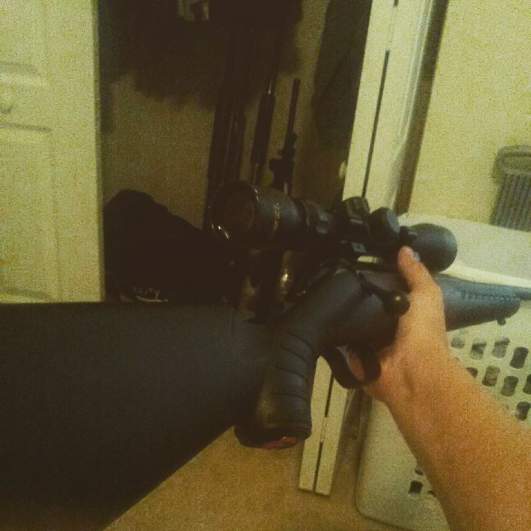 Cruz’s weapons, dubbed his “arsenal” on social media. The teen appeared to own at least five guns, and posted on Instagram about adding a shotgun to his arsenal if he could pass the background check.

“I plan on getting this but I need more information on it so if someone could please give me advice on how much I’m spending and background cheeks [sic] please to god let me know,” he wrote in a 2016 post with this image.

The first of Cruz’s confirmed Instagram accounts. Aside from photos touting his arsenal, he also boasted about killing frogs (pictured), saying “These things killed my dog. So I kill them pretty much. #killingtoads.” At least one other student confirmed Cruz had previously boasted about torturing animals. 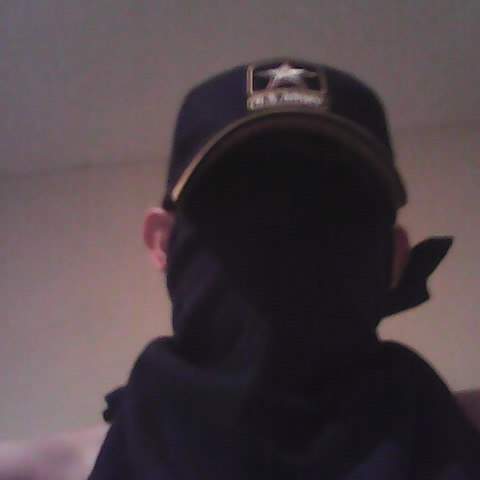 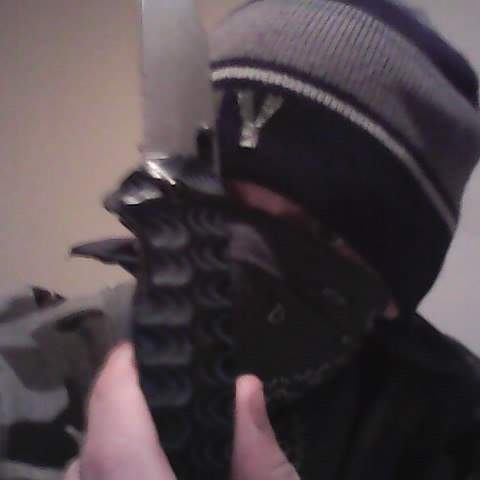 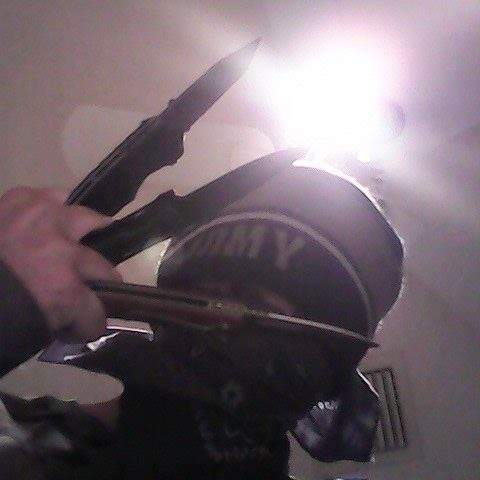 Cruz reportedly disliked Muslims, leading to at least one verbal conflict at school.

He posted the screenshot above with the caption: “Well at least we now know what it means when a sand durka says “allahu Akbar” ?????”

Another anti-Muslim caption read: “Durka durka Mohamed jihad .. how do I work this oh oh I mess up cooo boom!!!,” he wrote, adding “durka durka … bam boom explosions” with a series of bomb emoji.