Flipboard is expanding its reach and will now be available for Windows 8.1. Launching today, the magazine app comes with Live Tile support and has been carefully crafted to match the style of Windows tablets. The move follows through on a promise made back in October about an upcoming Windows app.

The new app will work on any Windows Surface device and also Nokia Sirius tablet — as long as it’s running Windows 8.1.

Overall, there’s not that much difference in the experience compared to Flipboard’s iOS and Android versions. You can still flip through magazines, both curated by the company and from users, subscribe, add content to your magazines, and more.

There are exceptions that make it unique to Windows 8.1, including the Live Tile feature. Users can get real-time updates on what’s been added to magazines that they follow without having to open up the app itself. Flipboard tells us that you can pin specific magazines or sections to your Windows home screen for quick access. 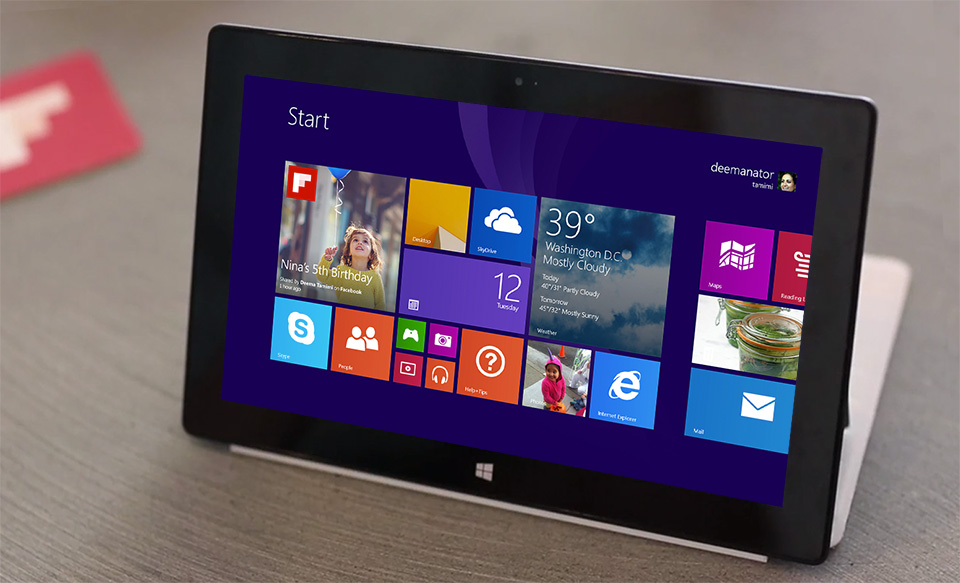 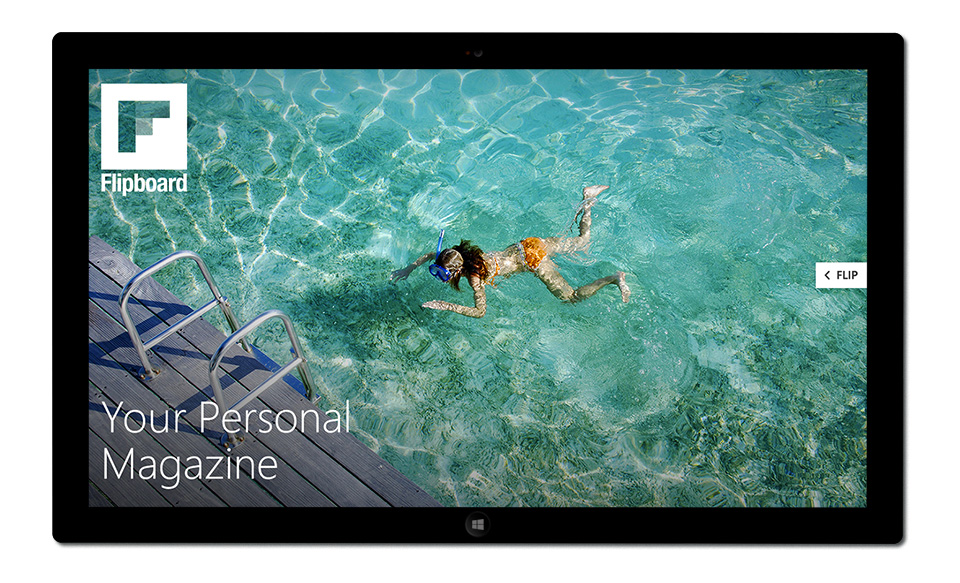 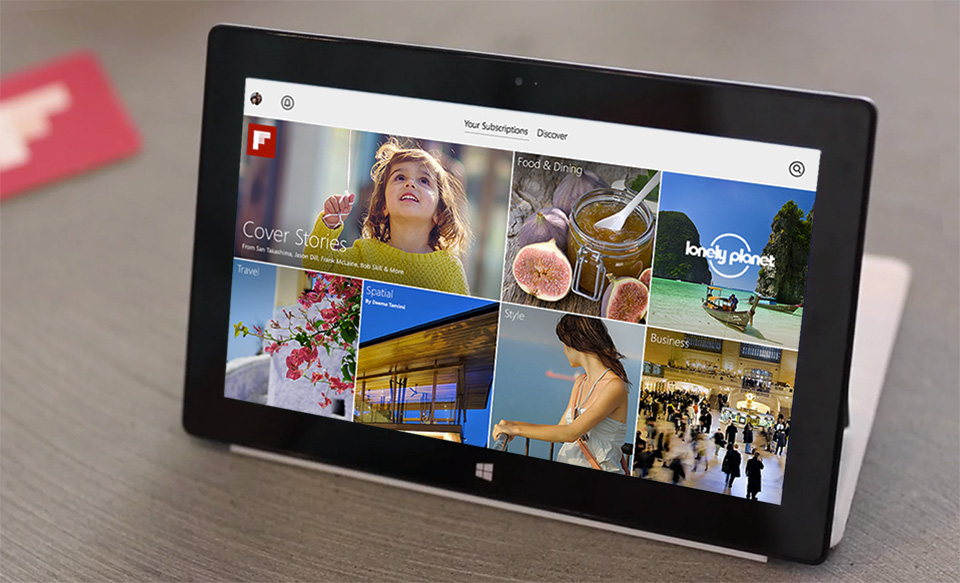 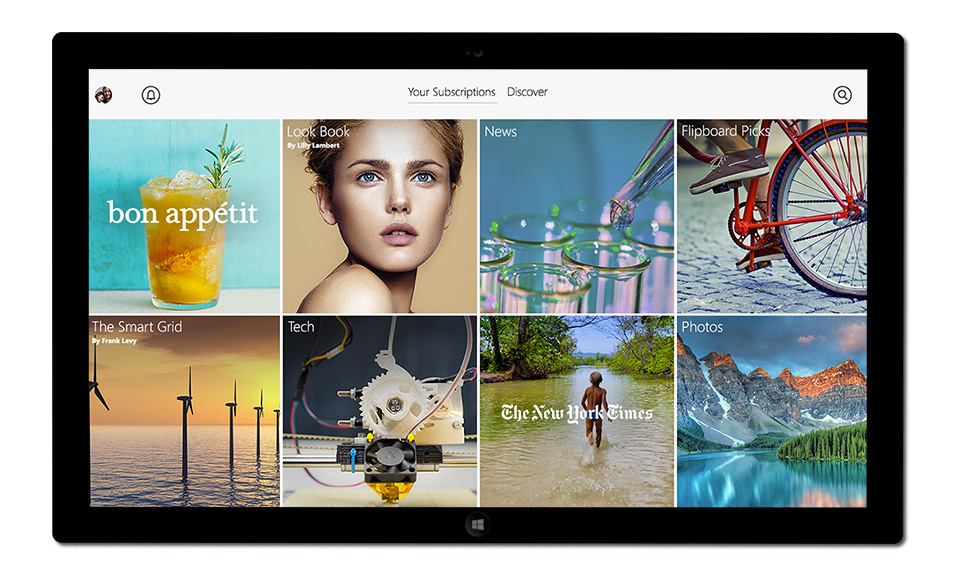 Since it’s on a Windows device, the controls are a tad different from its counterparts. Users will need to swipe up from the bottom of the screen in order to display actions like Subscribe, Refresh, Edit, Flip It, and more. Swiping down will display other content modules, so you can look up magazines from contributors or recommended users to follow. It also includes split screen support and the ability to resize windows so you can multitask or look up other stories and content.

It’s important to note that while Flipboard for Windows 8.1 is launching now, it may take some time before users will begin to see it in the Windows Store. The app is also for Windows Surface tablets and other supporting devices, not Windows Phone, although Flipboard may release a version for those devices later on.

Today’s news comes just days after Flipboard enabled users to create their own product catalogs and revealed it had 90 million users.