The game everyone loves to hate, Flappy Bird, is returning. Developer Dong Nguyen told CNBC that he’s bringing the game back with a multiplayer feature. Now two people can be infuriated by the game at once.

Nguyen had pulled the game out of the Apple App Store and Google Play after its sudden popularity infringed on his quiet life.

The game is expected to drop in August. 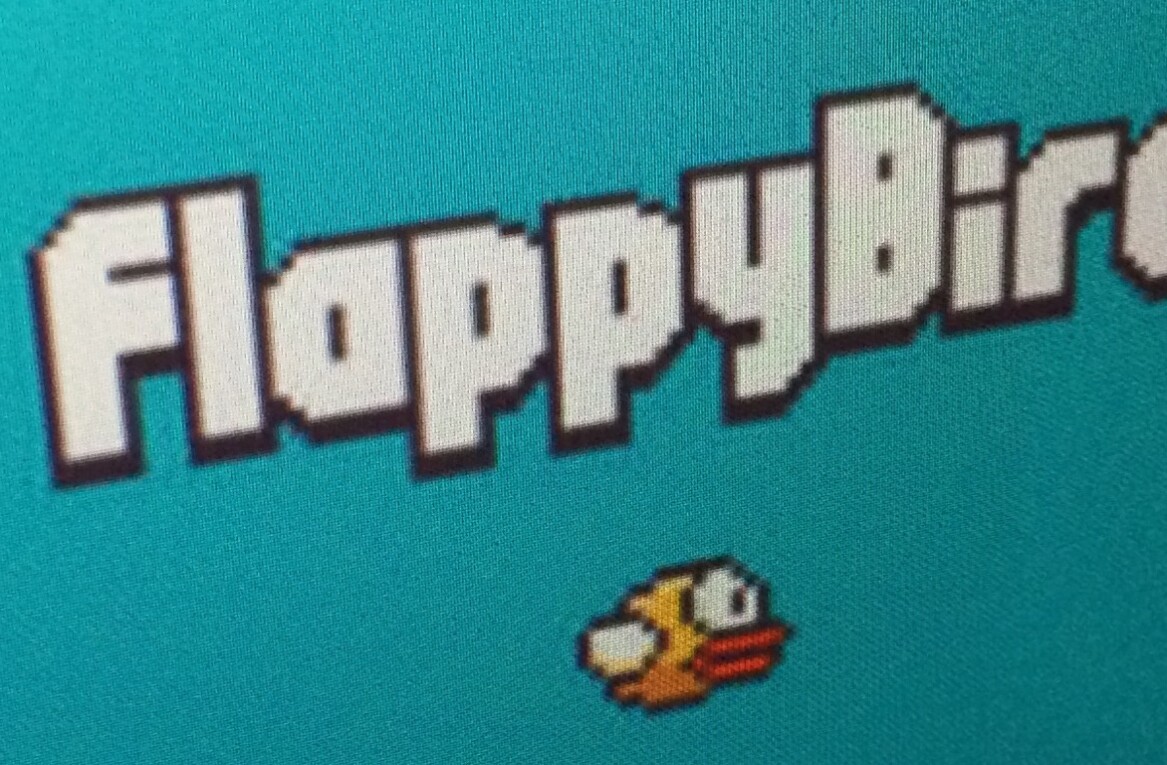