“Machine learning is really not dark magic, it’s just another tool.” Greg Corrado should know. As the leading professor involved in the development of Google Brain, and Google’s Director of Augmented Intelligence Research, he worked on their release of their open-source library for machine learning, Tensorflow. “Our main hurdle is to get people educated on how this works in practice.” He shared that practical advice last week at TQ in Amsterdam (disclaimer: TQ is part of TNW), alongside three startups that each have their own hands-on experience with machine learning as well.

For years now, the decreasing costs of computation power and data storage have gone hand in hand with the explosive birth of tech startups. However, the field of machine learning could only be explored by big, well-funded companies that could bear the high costs associated with it. Training sophisticated machine learning algorithms was not an easy task, until recently. Tech giants like Google and Amazon are now publicly opening up their machine intelligence libraries to pave the way for a new batch of tech startups to arise: the AI-centered startup. In the near future, Google won’t be the only company to position themselves as “AI-first”, it will be the norm.  Amsterdam-based startup pr.co seems like a prime example of this. Founder Jeroen Bos:

During a test with early customers, the inefficiency of managing a database of journalists was immediately clear. It’s hard to find the right journalist that not only writes about your industry, but is actually an expert in your specific field.

With this is mind, pr.co released a new product that automatically analyzes a press release and pairs it with relevant journalists who have written about that specific topic, resulting in less spam for journalists and valuable time saved for the communications team. The product was built upon the open-source machine learning algorithm, Word2Vec, which Corrado has developed.

While pr.co creates value by building on top of the Word2Vec algorithm, Connecterra is able to scale their business by leveraging TensorFlow. The startup that has raised $1.8 million in seed funding last year and has since built “Ida”, a small sensor that fits on the neck of a cow to detect if it’s sick, ovulating, or if it has an eating disorder. That’s right: a fitbit for cows. Ida learns the behavior of dairy cows and provides farmers with insights and recommendations to keep the herd healthy and optimize the productivity of the farm. Founder Saad Ansari:

Our world population will grow in 2050 to 9 billion, so we need to create more sustainable sources of food. Machine learning can help solve these big issues as well.

However, farmers don’t want data. Farmers want insights. Martin Birac, founder of Monolith, agrees. They’re building a “Google Analytics for the real world,” – using smart camera technology so retailers can see how people behave in their stores. “The technology is not the product. It’s important to hide technology.” Here as well, machine learning is a tool in the toolbox of an entrepreneur, and it will have to be applied with the right amount of care to make it into something useful.

Seeing startups like pr.co, Monolith and Connecterra build their businesses upon the machine learning technology that he helped to create, makes Corrado smile from ear to ear:

This is exactly why we’ve created TensorFlow as an open-source tool: to enable this kind of innovation that would otherwise not be possible.

Corrado is excited about the future. However, it’s important to note that machine learning is not meant to replace humanity, but enhance it. Machine learning as a tool will not provide better healthcare, counter the effects of pollution, or fix inequality, but it will play a crucial role in building the future applications for solving these problems. Currently, machine learning is mostly dealing with perceptual intelligence, not really emotional intelligence. When machines are able to interact with humans on an emotional level, that’s when it becomes really advanced and interesting. “But we haven’t reached that point yet”, says Corrado. “I like to compare it with the development of mobile. It had a huge impact, but it’s not like we stopped using computers. And for now, a fitbit for cows. I mean, that’s just great!” 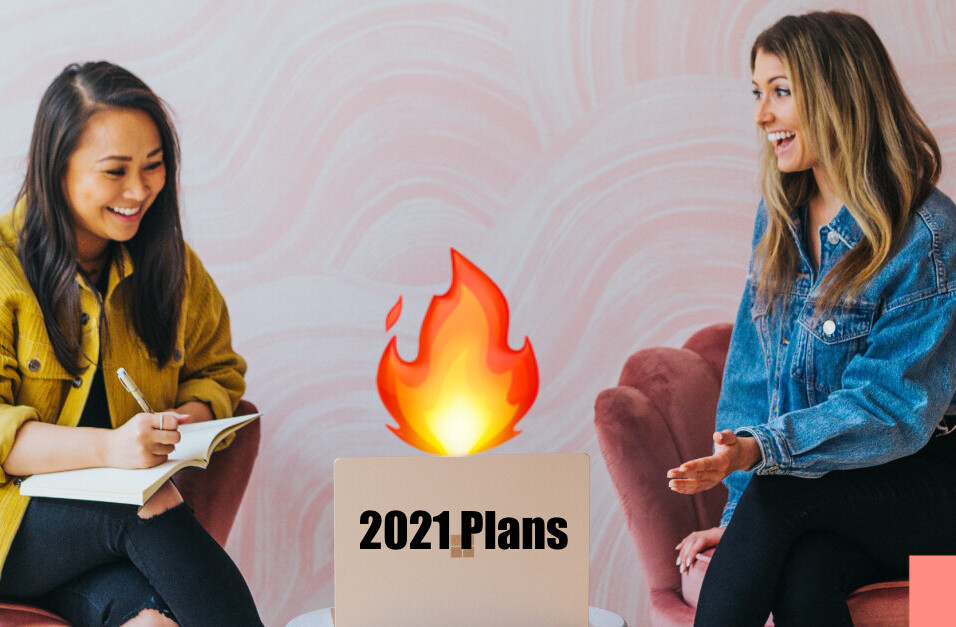 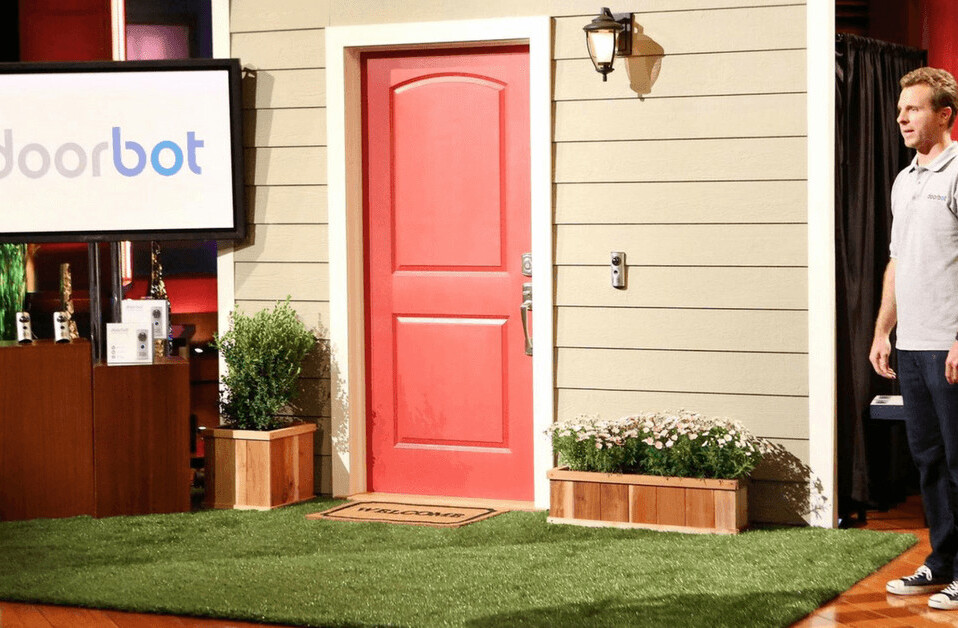