Just as the source code for the Symbian^4 homescreen has been made available, screenshots have also emerged of the upcoming mobile operating system, demonstrating what Symbian^4 powered handsets will look like when the OS eventually launches.

Symbian^4 is expected to launch in either the last quarter of 2010 or early next year but even though Nokia is will also launch a new suite of smartphones running its MeeGo operating system, Symbian^4 will still make its way to countless millions of handsets all over the world.

The screenshots below are taken from a Symbian^4 emulator: 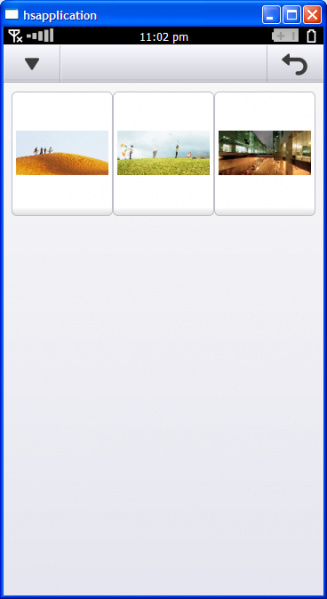 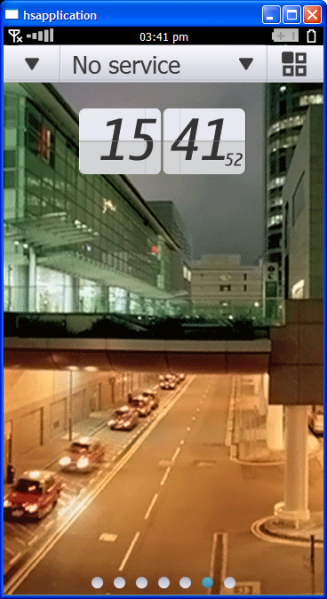 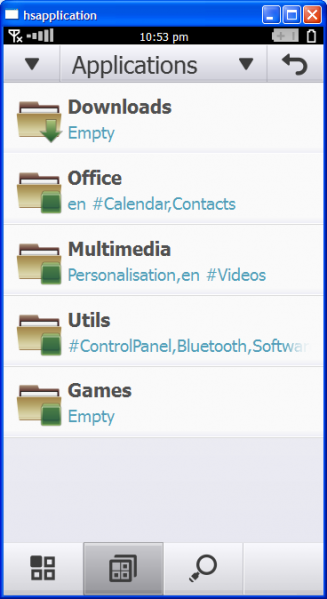 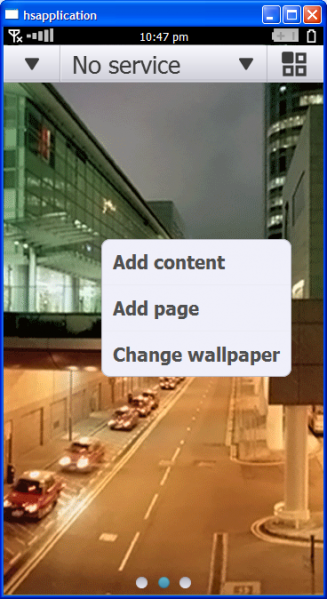 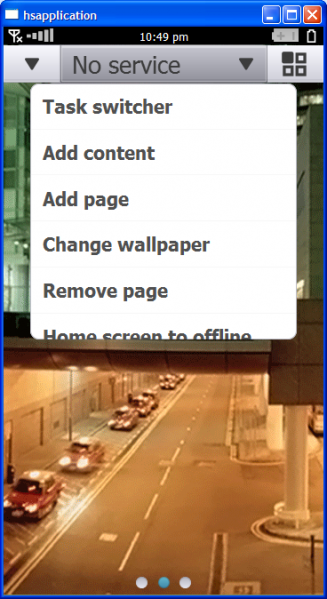 It’s not quite Android and a little way of WebOS and iOS4 but still features multiple homescreens, widgets and a dedicated status bar at the top of the screen. Whilst Nokia will be using the OS on its own phones, other major manufacturers are expected to feature Symbian^4 too, perhaps focusing on devices for less tech-savvy mobile users.