Welcome to TNW Basics, a collection of tips, tricks, guides, and advice on how to get the most out of your gadgets, apps, and other stuff.

Discord today revealed it had surpassed 250 million users in time for its fourth anniversary. That’s a lot of users and servers to sift through in order to find the place where you’ll find like-minded people — but luckily there are a few methods of swiftly finding fun new groups to join.

In the four years it’s been around, Discord has managed to carve a spot for itself in almost every gamer’s life, and not just for its robust voice chat. It’s effectively an a la carte social media where you pick and choose both who gets to join your server and what rules they must adhere to. A Discord server can be lots of things to different people, from a gathering spot for a multiplayer squad to an art show to a political debate platform.

So how do you find your tribe on Discord?

This is Discord‘s built-in search method. It’s a little difficult to find on my own Discord window — it’s the magnifying glass all the way down at the bottom of the side bar, under all your other server tabs. When you click on that tab, you’ll be taken to a search engine, along with a list of popular servers. If you’ve connected your Discord to any of your game services, the search will also show you servers particular to the games you frequently play.

This site, while not affiliated with Discord itself, is useful for finding all the servers Discord itself won’t bother to recommend to you. You can log in with your own Discord account to make joining any servers you find more expedient. The site itself separates servers into different categories, such as “Anime,” or “Beliefs” (this is where you’ll find the political servers), or “Mature.”

Be discerning about what you find. Discord is an embarrassment of riches, and not everything Discord.me spits back at you will be treasure. I tried looking for League of Legends servers, and admittedly several of the first results were servers dedicated either to that game or general esports. But I got a few rows down and I’m being suggested anime boards. Not unwelcome — just not what I was looking for.

This site is very similar to Discord.me, only it sorts communities based on tags (also, be sure to search for “Disboard,” as “Disboards” will take you to a Disney forum). When you search for a particular tag, you’ll be shown all of the servers in that tag, which you can rank by member count. Disboard currently has over 100,000 public servers available in its search (server owners have to add their server to the site manually).

Disboard requires the same care as Discord.me, in that you can run across irrelevant servers that happen to be tagged with what you’re searching for. Looking for Fortnite servers brings up a server titled “Kinky.” Unlike Discord.me, which has a NSFW toggle, you can’t disable NSFW-tagged servers from appearing in your search.

To those of you still looking for the right Discord server, we wish you luck! 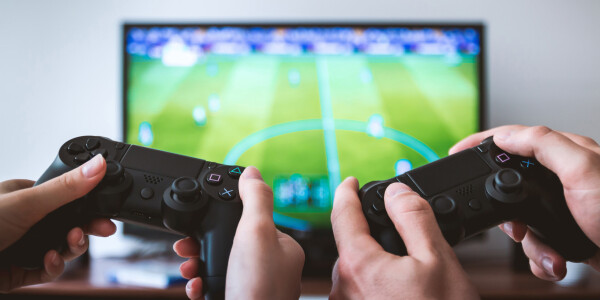 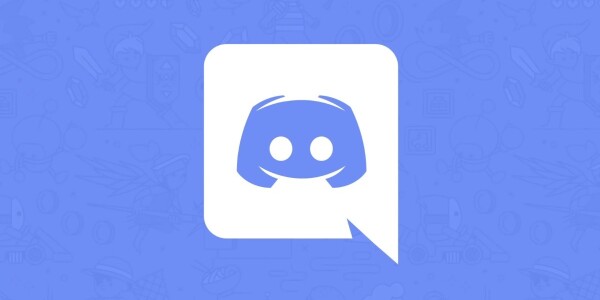 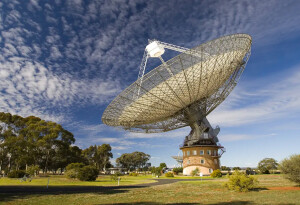 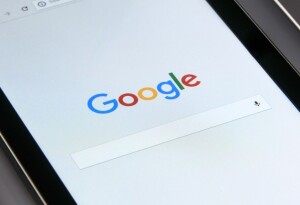