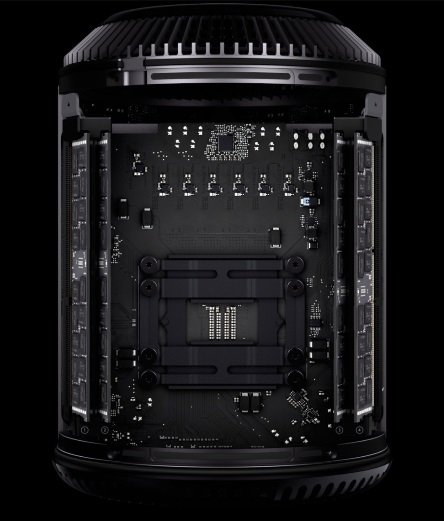 In conjunction with the new Mac Pro going on sale, Apple has updated its Final Cut Pro video editing app with a slew of updates that take advantage of the machine’s processing power.

The $299 app now boasts video rendering and playback that is optimized for the Mac Pro’s dual GPU setup, while it has added support for 4K video monitors (via Thunderbolt 2 and HDMI), titles, transitions, and generators.

The numerous other updates in Final Cut Pro 10.1 include: importing media inside or outside a library, quick capture with Project Snapshots, improved performance with large projects, option to import images from iOS devices, 4K sharing to YouTube, and support for sharing to China’s Youku and Tudou sites.