Over the past few years, feminism has become a new wave of “trendiness.” Instead of being associated with with man-hating, bra-burning radicals it’s slowly entering the mainstream, appealing to a broader audience and making it a convenient marketing tool.

Prominent celebrities like Emma Watson and Beyonce are publicly aligning themselves with the movement, so, more and more brands have started flooding our social media feeds with women-empowering adverts to get in on the action. That includes viral hashtags like Always’ #LikeAGirl, Doves’ Real Beauty campaign, and Wranglers’ #MoreThanABum.

This surface activism on social media from brands and consumers doesn’t help the feminist cause. It’s a marketing trend which revolves heavily around “slacktivism” — the low-effort version of activism online such as changing a Facebook profile picture with a social-justice theme.

From diversity to inclusivity, more companies are branding themselves as allies to the feminist movement — but never defining themselves directly as feminists.

Although the term “femvertising” was coined a few years ago, adverts selling female empowerment go as far back as 1968 with ads that showed women strutting and smoking with the tagline: “You’ve come a long way, baby”, making lung cancer an equal-opportunity disease.

During feminisms’ latest wave in the digital era, there’s been ad campaigns from clothing companies such as Wrangler. In late 2016, they released an advert hoping to reassure women that they have more to offer than their looks and their body parts – specifically, their bums.

The three-minute ad for their Europe campaign, #MoreThanABum, struck a nerve with women as the video counterproductively shows several close-up and lingering shots of the women’s bums — alongside clips of women repeating the word “bum.” Wrangler somehow didn’t understand that women don’t need to be told (by a clothing brand) that they’re more than their bums.

So glad Wrangler have told me I’m more than just a bum cos I was starting to worry https://t.co/QHN7U5uPFl #MoreThanABum #sacktheadagency

Not all companies mess up as badly as Wrangler and actually try to opt for campaigns cheering on “Girl Power.” But in reality, the brands are benefiting far more from these campaigns than the consumer — and some should practice what they preach.

“Feminism is not about individual women, it’s about a collective and communities. Advertising can’t speak to collective politics because it’s about the individual consumer,” Banet-Weiser added.

Companies brand themselves ‘feminist’ through catchy slogans and shareable hashtags promoting empowerment to get women to share their social media campaigns. They sell the idea that confidence and self-esteem is what feminism is lacking — ignoring analysis of gender inequality in favor of feeling good.

Making money through exploitation of feminism

After Dove released its “Real Beauty” campaign, it was praised heavily for its empowering message for women. The popularity of the campaign drove 30 times more exposure than paid media space and sales at Dove grew from $2.5 billion to $4 billion in the decade after the campaign launched.

However, Dove’s parent company, Unilever, owns Axe, a men’s health company. Many of Axe’s ads have been degrading and sexist towards women.  Feminist advertising therefore doesn’t seem to reflect the core ideology of the company. It’s only used when it’s an effective marketing tool and with the rise of #MeToo, it’s becoming increasingly frequent.

Companies don’t just run contradictory marketing campaigns, many promote ideas of feminism in marketing while embodying the opposite. In 2015, KPMG, one of the world largest auditing companies, released a video titled “Glass Ceiling” with the slogan: Continuing our commitment to the next generation of women leaders.

In August this year, KPMG became the subject of a $400 million class-action lawsuit alleging a pattern of gender discrimination — including denying promotions to women and penalizing them for taking maternity leave.

According to Banet-Wieser, femvertising plays no role in the fight for women’s equality if the company doesn’t live up to feminist ideals. Instead, they’re redefining the meaning of feminism in a dangerous way — diminishing it to a tagline and dumbing it down to a hashtag.

“It’s difficult to see how feminist advertising is committed to structural change, since the appeal is to individual women rather than a collective movement,” Banet-Weiser added.

To add insult to injury, it’s quite likely that most femvertising adverts are directed by men since just 11 percent of creative directors in advertising are women. Behind every femvertising campaign is most likely a handful of female employees not getting paid the same as male colleagues. According to America’s Women and the Wage Gap, black women are typically paid 61 cents and Latinas just 53 cents for every dollar paid to white, non-Hispanic men.

Feminist advertising tends to hit all our social media feeds with its easy share-abilityand often, controversial messaging. Although these campaigns succeed in spreading awareness of female empowerment and the idea of “girl power,” this isn’t enough.

“Feminist advertising does help with the visibility of feminism, which is a crucial first step, “Banet-Weiser said. “But it’s difficult to see how feminist advertising is committed to structural change, since the appeal is to individual women rather than a collective movement.”

Feminism can’t cause change if it appeals to individual women as consumers, it has to resonate with a collective community to spark a cultural shift of equality for women. 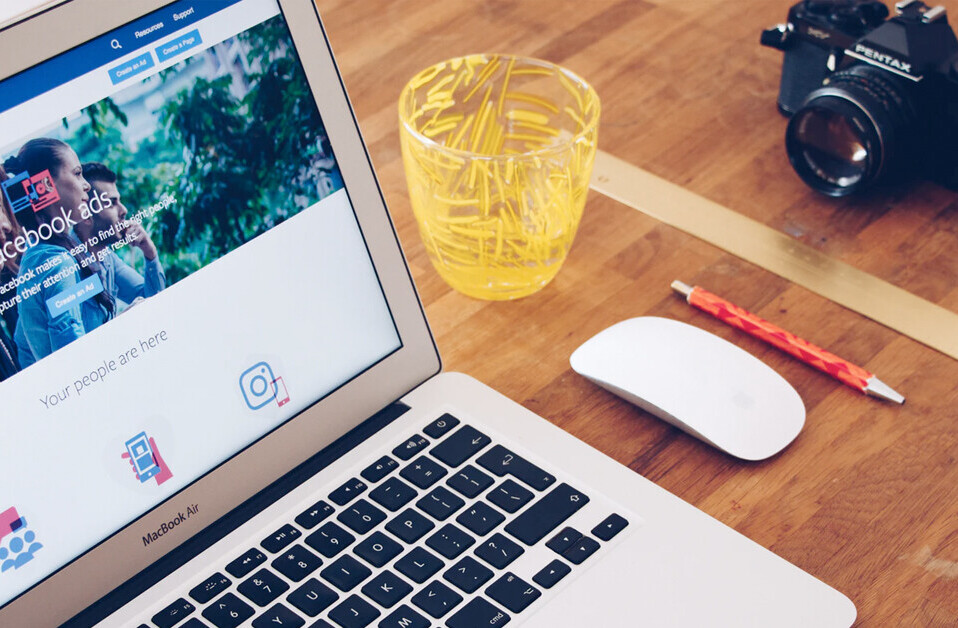 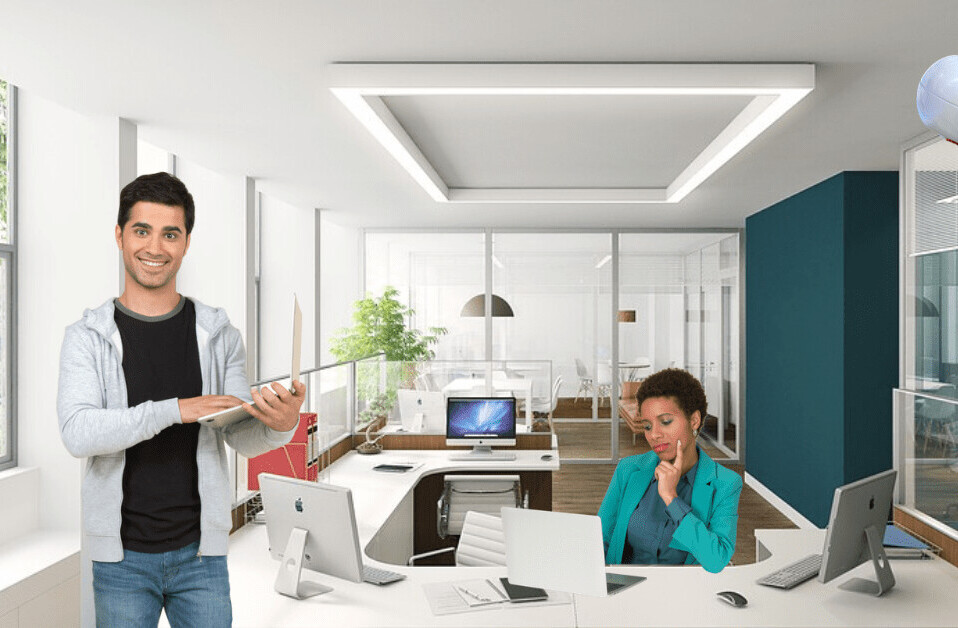