Subscription based fashion retailer JustFab has landed $76 million in fresh funding, after closing a Series B round which was led by Rho Ventures and featured existing investors Matrix Partners, Technology Crossover Ventures (TCV) and JustFab parent company, Intelligent Beauty.

The service, which prides itself on providing its 6 million members with a “personalised fashion boutique”, will use the new revenue to aggressively push its business into new areas and develop its catalogue. The site’s existing focus on shoes, handbags, jewelry, denim and other accessories will be broadened into new categories, while it has unveiled plans to significantly increase its European footprint.

A UK office is slated to open in September, adding to its presences in the US, Canada and Germany, while the service will move into other “major European markets” by the first quarter of 2013. The firm is still studying Asia with a view to making future plans there.

Speaking following the conformation of the deal, JustFab co-CEO Adam Goldberg said he is bullish that the service is moving forward strongly:

At a time when others are retreating from the subscriptions and international markets, we see massive growth and opportunity. Our rapidly growing, extremely loyal membership base is a resounding endorsement of JustFab’s merchandising and sales model.”

The online apparel market is a huge space with plenty of competition, but Rho Venture’s Mark Leschly believes that JustFab can redesign the industry:

Adam and Don have aggressively grown JustFab’s membership base, both in the U.S. and abroad. With impressive revenue every quarter, we are excited to be a part of its continued expansion. This team has a big vision with an established track record of success. We look forward to helping them redefine fashion e-commerce.

The new investment takes the 2010-founded company past the $100 million mark after it grabbed $33 million in September in a Series A round that saw model and TV personality Kimora Lee Simmons jump on board as President and Creative Director. 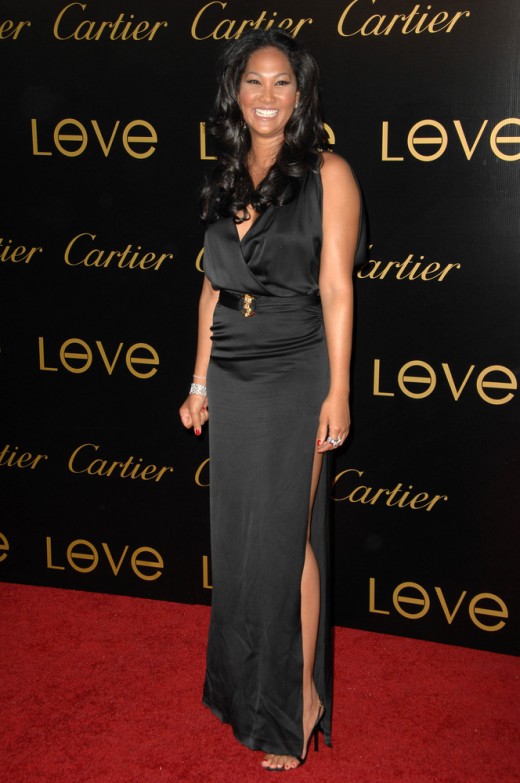 As well as being headed up by the visible Lee Simmons — who build the Baby Phat clothing empire — JustFab sells itself as a service that brings customised, high-end fashion to all.

JustFab prompts new members to provide an indication of their taste in style upon sign-up. Once registered, they receive a personalised selection of shoes and handbags each month, based on their choices.

Each item costs $39.95, and members are also provided with styling advice and recommendations picked by its 150 plus style assistants to turn their purchases into a complete fashion look.

The site also has a pay-as-you go option, for those looking to sample the service without committing to a subscription, although non-members will pay rates of $49 or $69 for each item.

The service adopts a celebrity driven approach to its club-style service by regularly updating members with deals to buy items worn by celebrities, an area that links up nicely with Lee Simmons’ high profile and celebrity contacts.

JustFab announced a series of financial figures in April, revealing that its 2012 revenues passed $100 million, with quarterly revenues rising by 50 percent between the first quarter and end of the year. By the end, the firm was selling 200,000 pairs of shoes and bags each month but Goldenberg believes this is just the beginning and the site could see $0.5 billion in sales by 2015.

The company has been using traditional media — including TV ads — and it introduced a new community service this year to build stronger engagement with its users.