This article was published on November 18, 2012

Thanks to friend of TNW Brad Sams, editor of the newly launched WinSyde, a clip has come to our attention that is worth viewing for two reasons: primarily, it’s aesthetically pleasing.  And while that is the case, it also underscores Microsoft’s product and platform strategy as one of shared user experiences and, increasingly, code.

Let’s get you into the clip itself, and then we’ll circle back and break it down.

As you can see, the video ties the work done on Windows Phone’s early incarnations to the final Windows 8 product, along with Windows Phone 8, naturally.

However, later in the clip, there is a moment in which a tablet, phone, laptop, and Xbox system are all in the same shot, with the tagline ‘a new ecosystem.’ That’s either a sloppy use of the term, or indication that yes, the Xbox is coming into the Windows fold.

What I mean by that is Microsoft, not backing down from the product, is instead moving its every customer experience towards Windows. Windows Phone’s unique structure was replaced by a shared core with Windows 8, allowing developers to access many of the same APIs and allow for simpler hardware integration.

Therefore, Microsoft’s users on a tablet, phone, laptop, or desktop, are using much of the same code. The user interfaces, obviously, are quite similar, as are the provided services, such as SkyDrive and Bing.

However, the Xbox ecosystem is different, remaining an outlier in this sense. At least until the NextBox comes out. And as the clip above would have us perhaps believe, the Xbox will eventually be part of the larger Windows ecosystem, something that can only barely be said of it now.

And the lights were pretty, right? Taking a slightly different perspective, Microsoft is unifying its products in other ways as well, such as with its work with SmartGlass and Xbox. 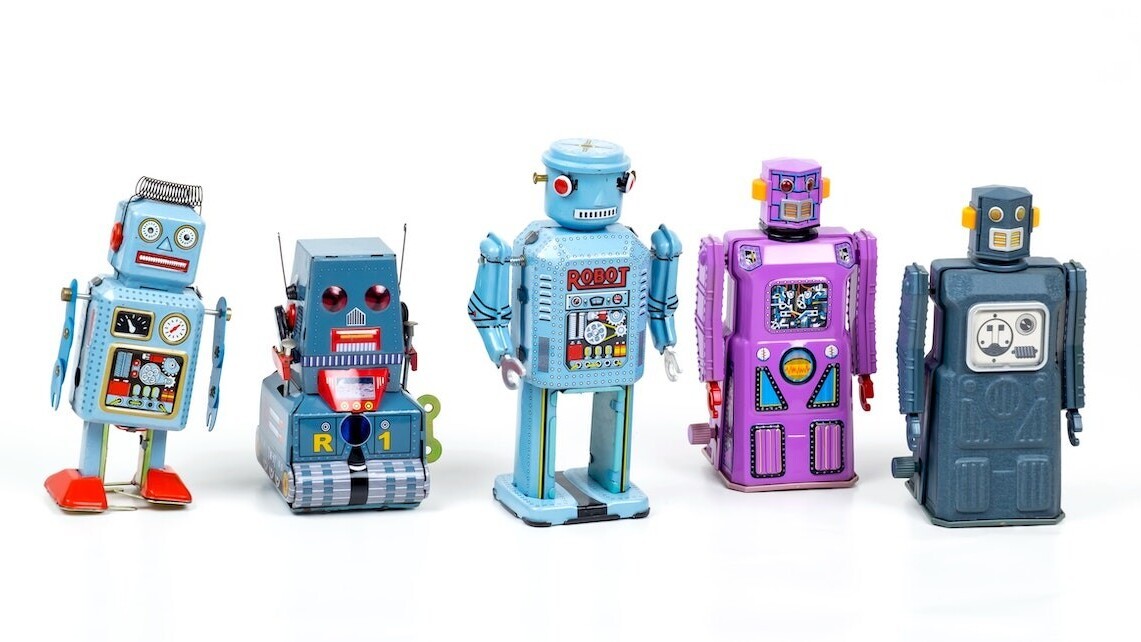