At an advertising conference in Cannes, Facebook is showing off what it believes could be the next iteration of mobile advertising.

Rather than viewing static images, users would have the option to scroll through various pixel-dense pictures or GIFs. Facebook’s concept apparently makes use of 3D modeling for 360-degree views of an item as users drag a finger across the screen, too.

In addition to just plain looking better, these ads serve as a means to give brands a flashier presence on Facebook. Users don’t leave Facebook when they click on an image or video. 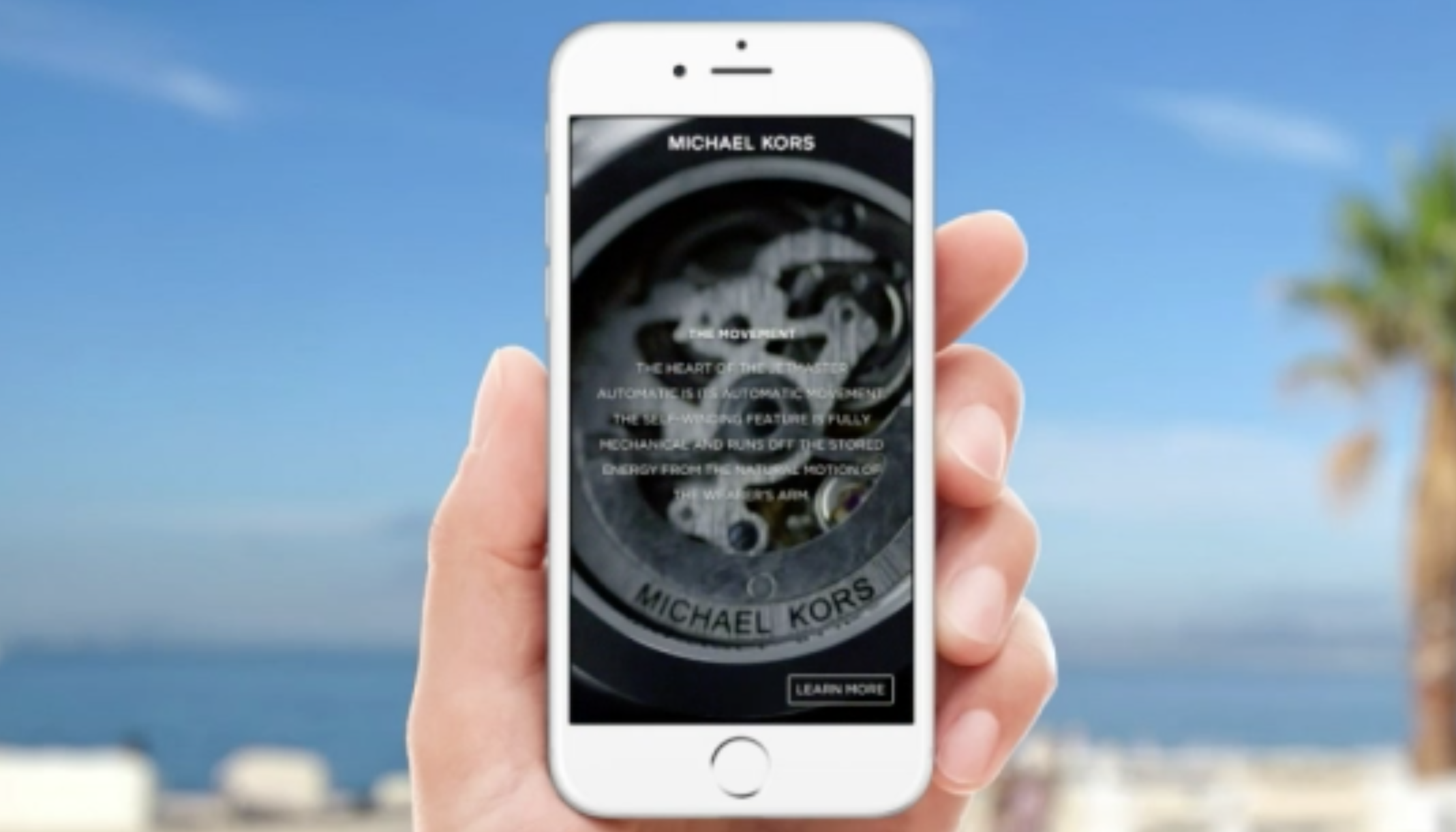 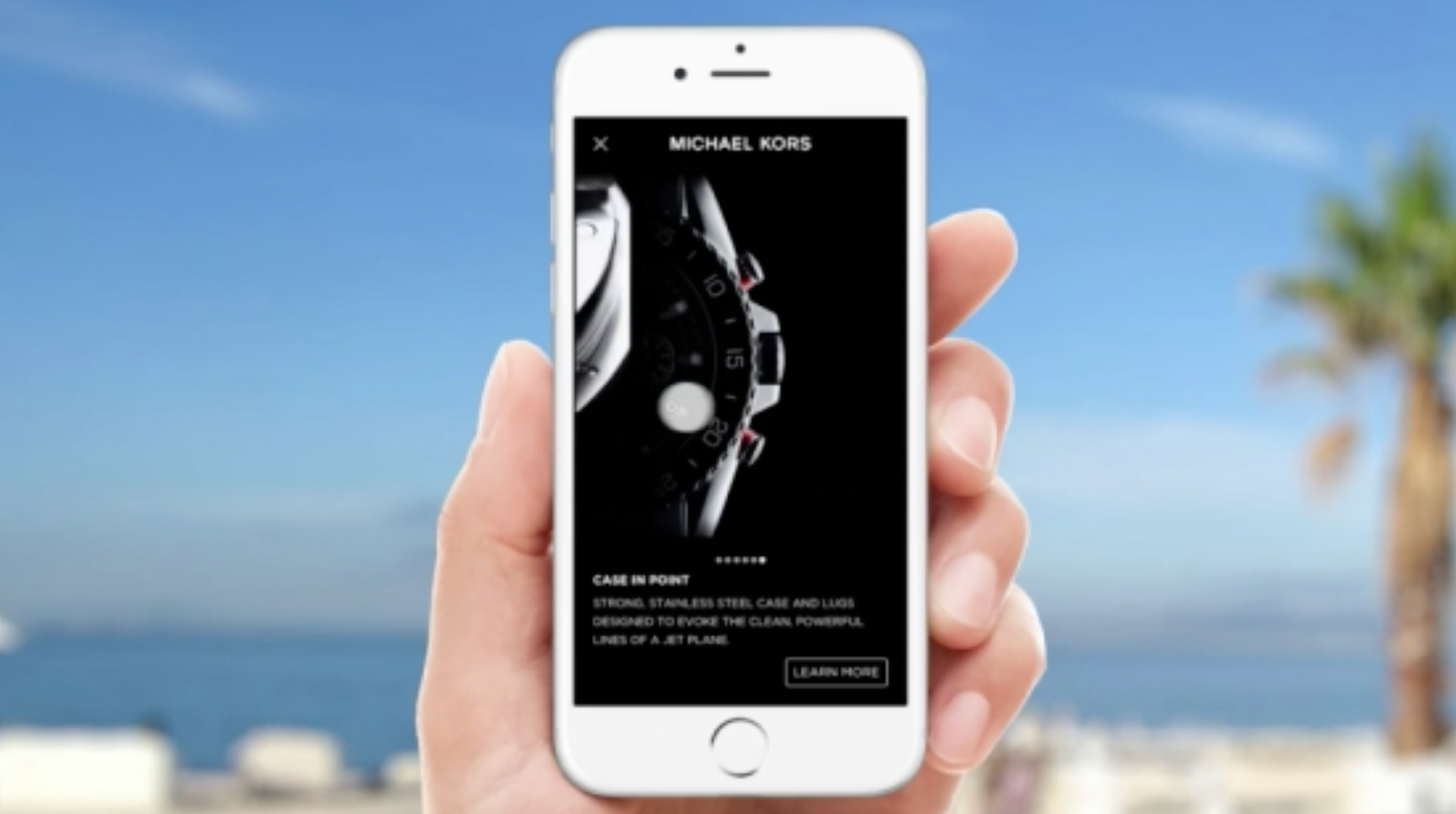 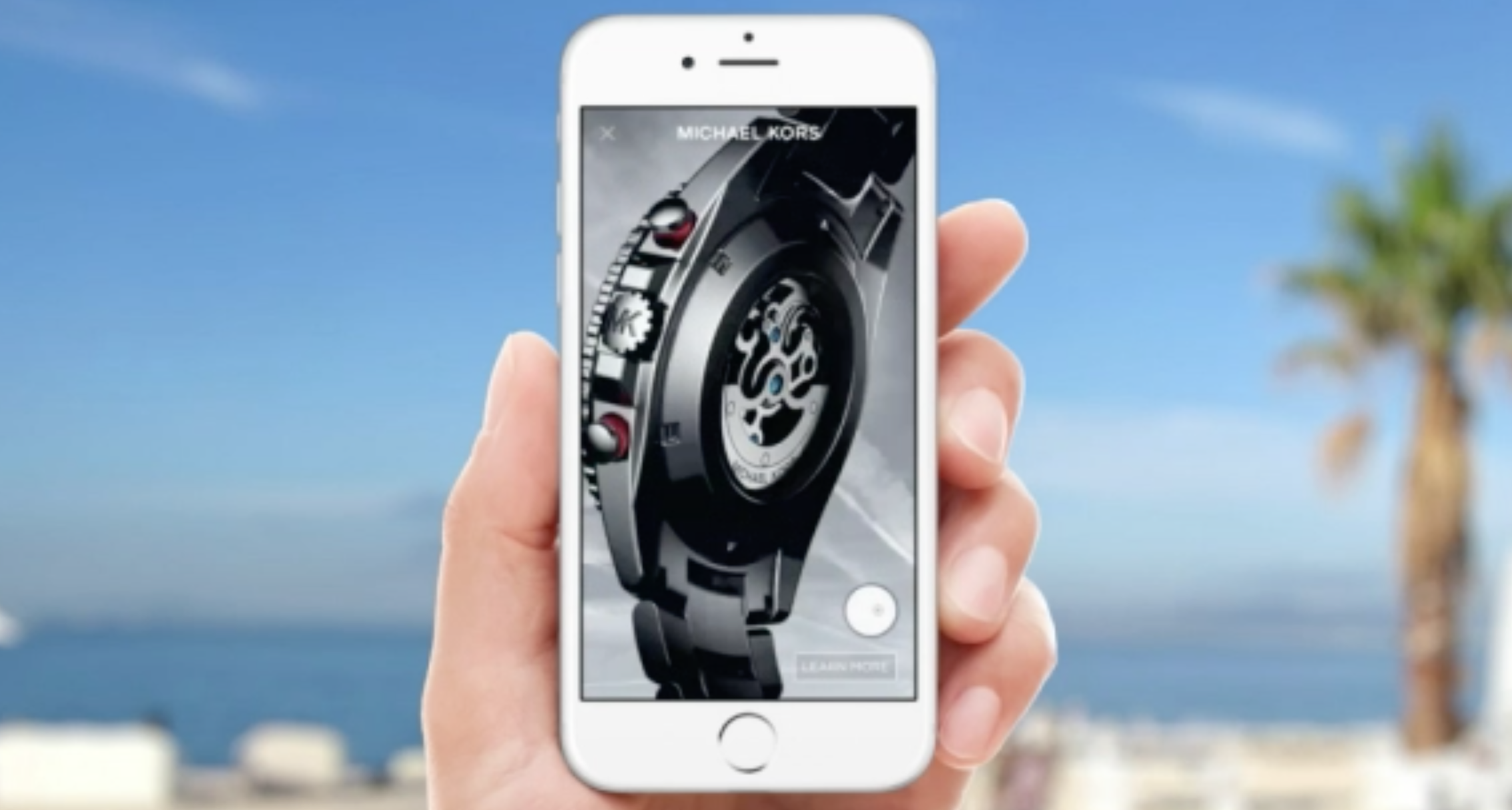 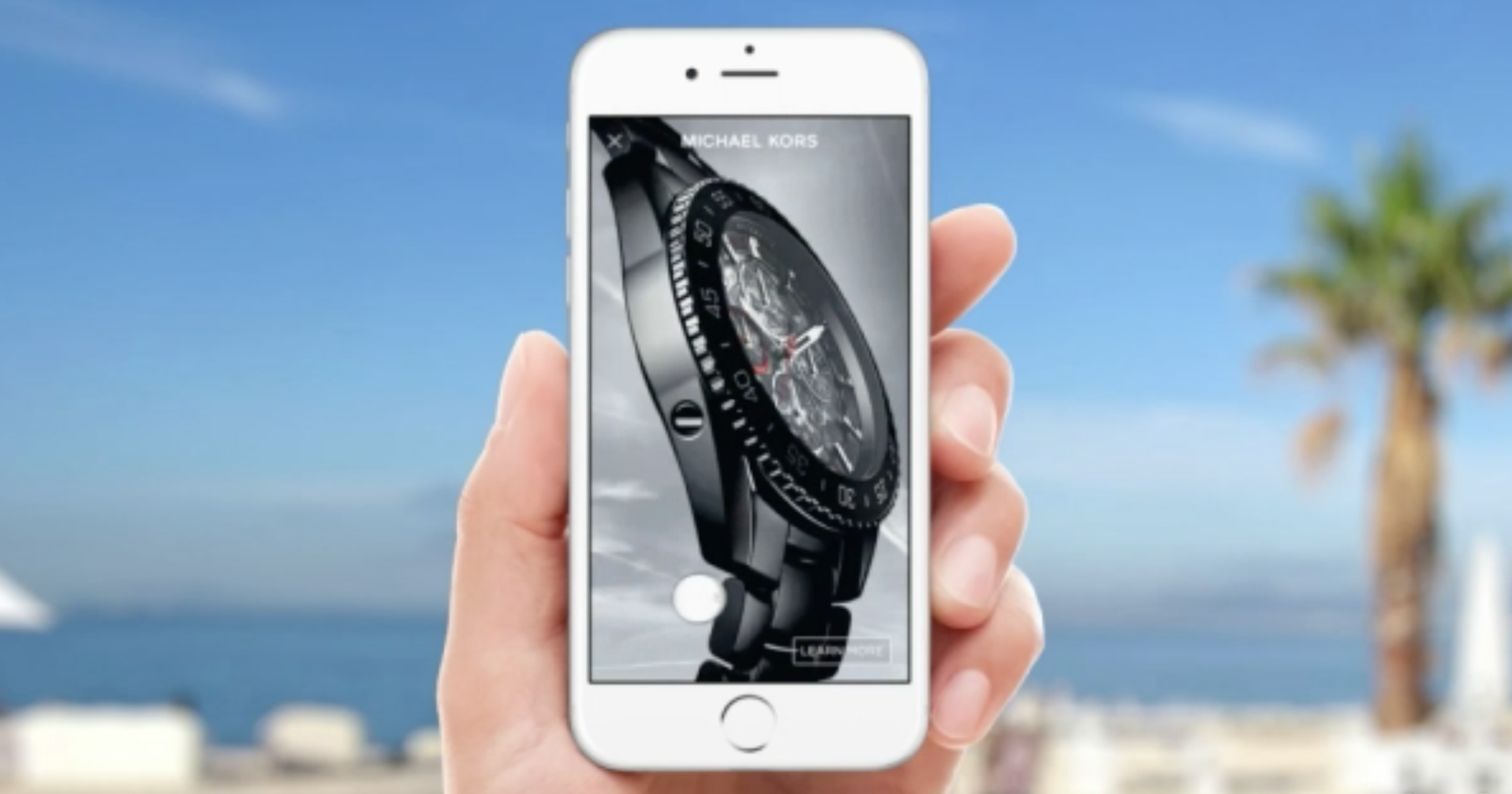 According to Re/Code, it’s still early days for the concept. Facebook is currently soliciting feedback from advertisers about their design, so don’t expect these types of rich ads to pop up on Facebook any time soon.

We definitely prefer the concept to static imagery and clumsy autoplay video, though.