Yesterday, we posted that Facebook is about to announce something awesome. Speculation runs high that Facebook will finally release its iPad application, filling a hole which has been desperately wanted by its mobile-loving users. But another consideration is that Facebook is finally partnering with Skype to offer live video chat to its users. Whatever product is released, it has been built by Facebook’s 40-person Seattle team.

And do you know what is near Seattle? Microsoft. And what has Microsoft just bought? Skype. And have you heard how chummy Facebook and Microsoft are? While they’ve had their disputes in the past, the two are financially in bed with one another. Facebook’s ties to Microsoft began 2006 when they first signed an advertising deal; the two companies still continue to have an ad partnership powerful enough to make Google shiver. And no small detail: Microsoft has owned 3% of Facebook since it invested $240 million in the social network in 2007.

We reported on the possible Facebook and Skype partnership last September when discussions between the two companies reportedly began. After numerous Skype updates, including an October update that allowed Skype 5.0 users to SMS, chat or call their Facebook friends via Skype right from the News Feed, news remained quiet. That is, until March, when rumors swirled again starting from a report in Bloomberg that Facebook had resumed talks with global VoIP service Skype, a partnership that would offer Web video calls to anyone with a Facebook account within the social media platform.

Tech Crunch’s Mike Arrington has gone so far as to confirm this speculation. He writes: “Next week, says a source with knowledge of the partnership, Facebook will launch a new video chat product, powered by Skype, that works in browser…The product has been built on Skype and will include a desktop component.”

Considering the world is quite excited by Google+’s promising Hangout video chat feature, this could be a powerful and timely feature play by Facebook. The “awesome announcement” will take place Wednesday, July 6th at 10AM PST. Stay tuned for further news. 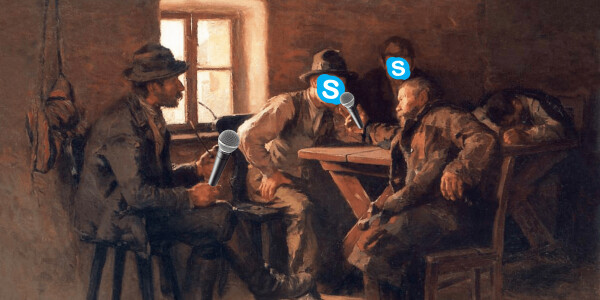 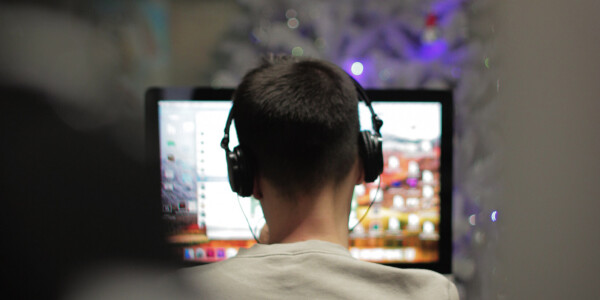 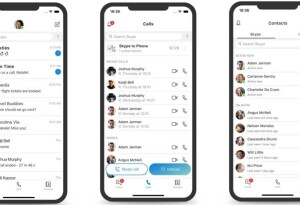 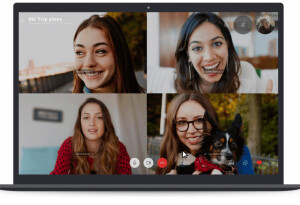