This article was published on February 11, 2016

Facebook appears to be getting ready to re-add SMS capabilities for Messenger as well as the ability to manage multiple accounts.

According to Android Police, these features were spotted by users involved in some A/B testing.

SMS is nothing new to Messenger, but the feature was stripped away some years ago because it wasn’t used much. With chat apps like Messenger becoming the new normal, it seems Facebook has had a change of heart. It’s also great for those without a Facebook account. 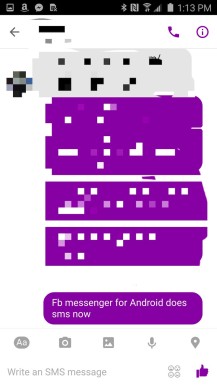 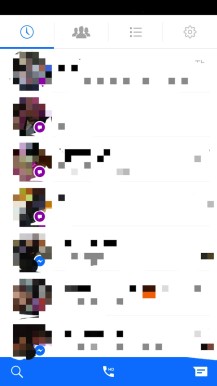 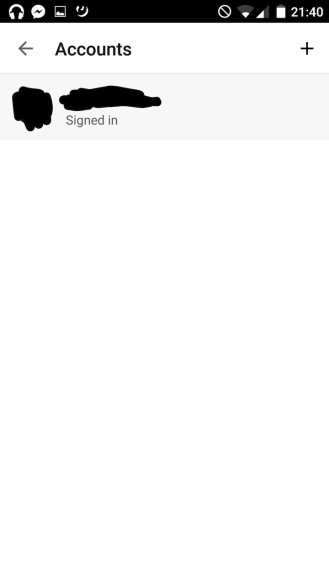 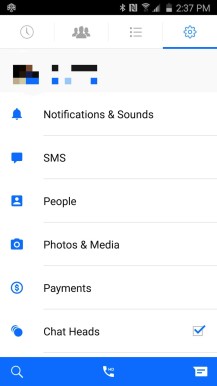 The SMS messages are purple, while normal Messenger chats remain blue. I’m sure designers will really enjoy that color scheme.

Multiple account support is just as you might imagine it. A screen in the settings pane lets you switch between accounts you’ve got linked to Messenger. That will likely come in handy for switching between personal and professional accounts, but most won’t have a need for it.