Facebook today debuted a new Messenger app for desktop and PC, presumably in an attempt to get in on the massive new demand for good voice chat apps.

The new app syncs calls across devices, boasts unlimited free video and group calls, and supports GIFs and notifications. It also comes in Dark Mode if you’re a charcoal palette junkie like myself.

According to Stan Chudnovsky, Messenger VP, the company’s seen “more than a 100% increase in people using their desktop browser for audio and video calling on Messenger.” Given the situation the world is in at the moment, I don’t doubt that’s because video chatting is the only way to see friends and relatives stuck in quarantine. Chudnovsky adds, “Now more than ever, people are using technology to stay in touch with the people they care about, even when physically apart.”

Messenger’s a familiar application to most, though it will have to compete with several other video chats out there, including the likes of FaceTime and Google Meet. While I doubt it’s going to have the same business applications as, say, Zoom or Microsoft Teams, it’s at least an alternative for personal video chats. Given that Zoom is on shaky ground at best because of its security (or lack thereof), it wouldn’t surprise me if some are going to a more familiar app like Messenger, even if it’s no safer.

Having tried the app myself, I can tell you there’s not much of a difference between it and the website version of Messenger — you can text your friends and call them, and not much else. It’s actually very reminiscent of the Mac Messages app. It’s not going to replace Discord for me any time soon, but considering I have several friends on Facebook who aren’t on Discord, it’s nice to have the option.

The app is currently available on the Microsoft store and the Mac App Store. 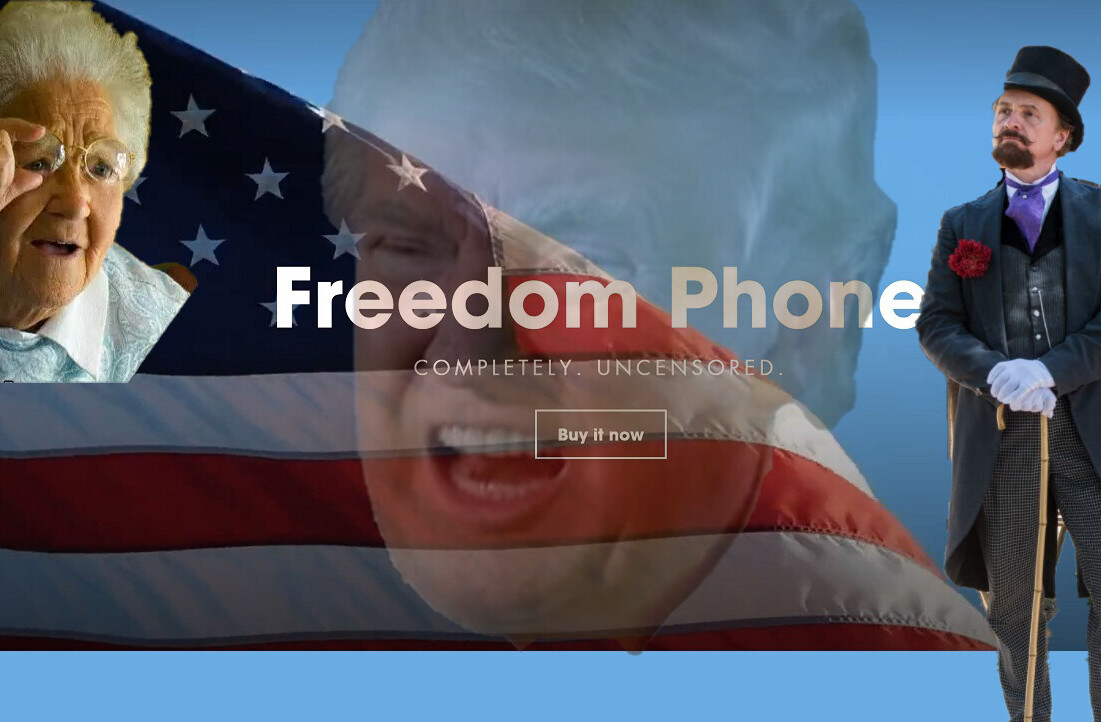 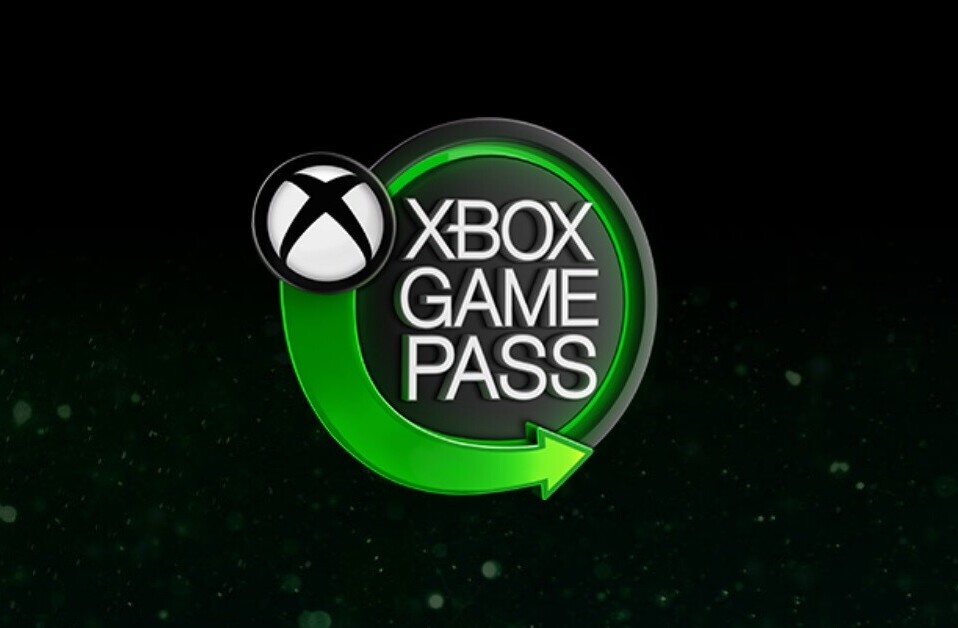