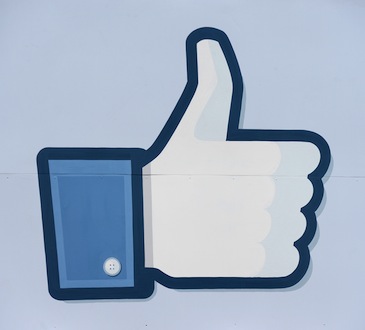 Facebook has joined the GSMA — an association of mobile operators and related companies — as it seeks to strengthen its focus on mobile and forge closer relationships with wireless carriers and vendors, Fierce Wireless reports.

Facebook has become the very first social networking company to join the GSMA. Dan Rose, vice president of partnerships at Facebook, told Fierce Wireless that the company looks forward to playing an “active role” as a member.

Joining GSMA will also be a boon to Facebook’s Internet.org initiative, aimed at bringing the benefits of Internet access to everyone on the planet through collaboration within the tech industry. Spokesman Derick Mains tells Fierce Wireless that “understanding the issues facing operators (and the industry as a whole) across regions is not only important to Facebook but to the efforts of Internet.org.”