Last night, Facebook joined the exclusive club of US-based publicaly traded companies with a market cap of more than $1 trillion. Other notable names with this club’s membership are Apple, Microsoft, and Alphabet — making Facebook the youngest company to reach this mark.

Here’s a brief history of Facebook with significant milestones that helped it reach this mark: 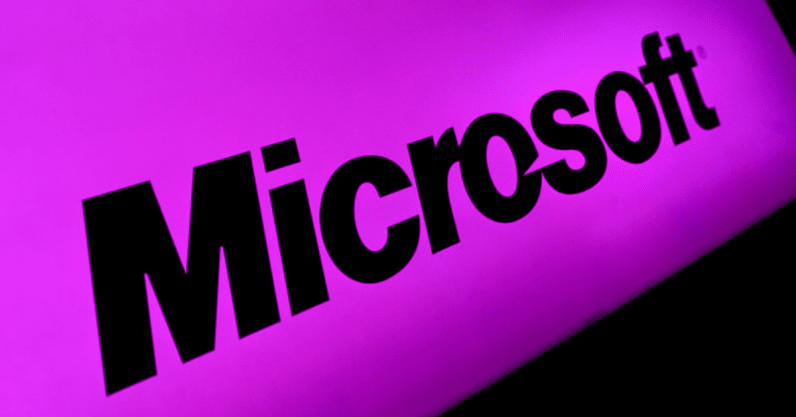 Of course, this is only a brief history of Facebook’s money-making, product, and acquisition history. The company has been notorious for scandals threatening user data privacy such as Cambridge Analytica. And it also has a habit of sneakingly grabbing your data. All that has led to several anti-trust investigations against the company.

Sadly, as Facebook reached the $1 trillion market cap, a case looking into acquisitions of WhatsApp and Instagram was dismissed by the Federal Trade Commission (FTC). Sigh, more money for Zukcerberg.